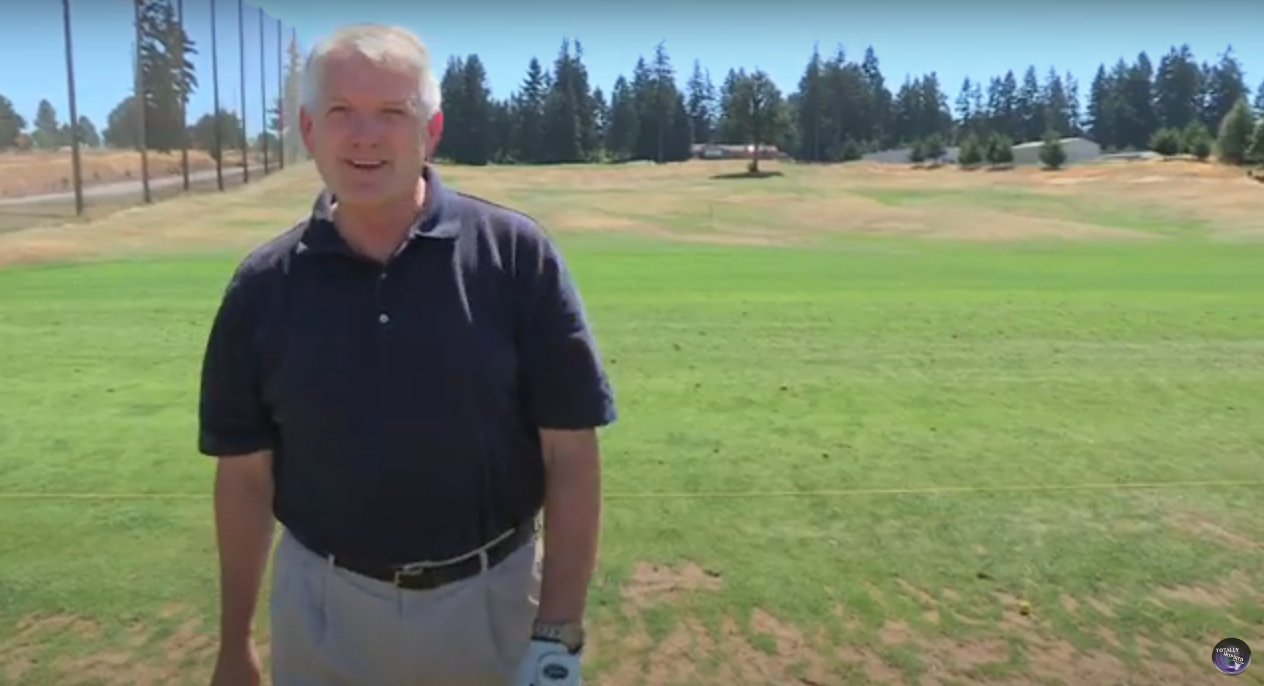 31 March 2022 | The Oregon Conference of Seventh-day Adventist in the United States announced in a statement the termination of Gale Crosby, the head of its Education Department, “effective immediately” on March 17, 2022.

“We are so accustomed to sharing abundant praise reports and inspirational stories with you, that it is difficult to share this information with you. But, we need to share this with you as our conference-wide family,” read the statement.

“Due to significant concerns regarding Gale Crosby’s fiduciary responsibilities as Vice President for Education (Superintendent of Schools), on Thursday, March 17, 2022, the Oregon Conference Executive Committee voted to end Gale Crosby’s service in this position and his employment, effective immediately, and move in a different direction.”


“Fiduciary” is defined as relating to the responsibility to take care of someone else’s money in a suitable way, according to the Cambridge dictionary.

When Adventist Today reached out to the Oregon Conference for more details about the employment termination, Jonathan Russell, assistant to the president for Multimedia Communications, said: “Personnel matters by their very nature need to be treated confidentially. This matter has been fully and thoroughly dealt with by the Executive Committee and we are not prepared to discuss or release any additional information other than what has previously been released.”

A source that wished to remain anonymous told AT that Crosby allegedly misused a large sum of money donated to the Education Department. Since the original statement was released, AT had additional contact with Russell, who made clear that “per legal counsel it was determined that there was no immoral or illegal actions. Not all fiduciary concerns necessitate such breaches.”

The Oregon Conference is known for having generous donors. In 2015, a group of anonymous donors paid off the debt of every school in the conference, contributing about $2 million USD.

In 2021, a Trust Fund Scholarship was established for the Oregon Conference Education Department using funds from apparently wealthy donors. Enough money was put into the scholarship fund to support several students that year, but also to “aid families for years to come.”

Crosby also was known as a proponent for charitable lead trusts. In 2013, Crosby was in a video produced by the General Conference of Seventh-day Adventist’s office of Planned Giving & Trust Services titled “Charitable Lead Trusts” with Gale Crosby on the Golf Course.”

“We’re excited about a model where people can give of their resources to help young people get a Seventh-day Adventist, Christian education,” Crosby said in the video while playing golf.

In a charitable lead trust, a donor contributes cash or other assets to fund the trust. The trust makes payments to a charity on a fixed schedule for the term of the trust. The amounts of the payments can fluctuate, depending on how much interest is generated from the invested donation. When the trust term expires, the remaining assets in the trust pass back to the donor, or other specified beneficiary, according to an article by Fidelity, a financial services company.

The Oregon Conference is looking to fill Crosby’s position immediately. Until the next Vice President for Education is in place, the North Pacific Union Conference Education Department will assist with additional leadership support, according to the statement.

“While changes can bring anxiousness and even pain, we remain confident in the Lord’s blessings,” said the statement.

As of this date, Crosby has not responded to Adventist Today’s request for comment.

However, Adventist Today was sent a copy of a letter that Crosby allegedly sent to teachers in the Oregon Conference. The letter says that the chairperson of the Oregon Conference Executive Committee did not allow Crosby to attend the meeting, so Crosby does not have any specific details about it. “But I have searched my soul and I have a 100% clear conscience and God has given me peace beyond understanding,” said the letter.

Crosby is a Walla Walla College and Loma Linda University graduate. He has been working with Adventist schools since 1980, according to a Northwest Adventists article.

Crosby was the principal of Hood View Jr. Academy in Boring, Oregon, U.S., for 12 years, then served as the associate superintendent of education for the Oregon Conference. In 2003, he went back to being a principal, this time of Portland Adventist Academy. He has been in his role as Superintendent of Schools of the Oregon Conference Education Department since at least 2013.

The Education Department oversees 32 schools that serve 2,400 students in grades K-12 within the Oregon Conference. The Oregon Conference covers western and central Oregon and a portion of southwest Washington. It has more than 34,000 members and 140 churches and groups.

(Photo: Gale Crosby, seen here in 2013, was removed from his position as Oregon Conference’s Superintendent of Schools on March 17, 2022, due to significant concerns regarding his fiduciary responsibilities, according to a statement issued by the conference. Photo via screenshot of YouTube video “Charitable Lead Trusts” with Gale Crosby on the Golf Course.”)