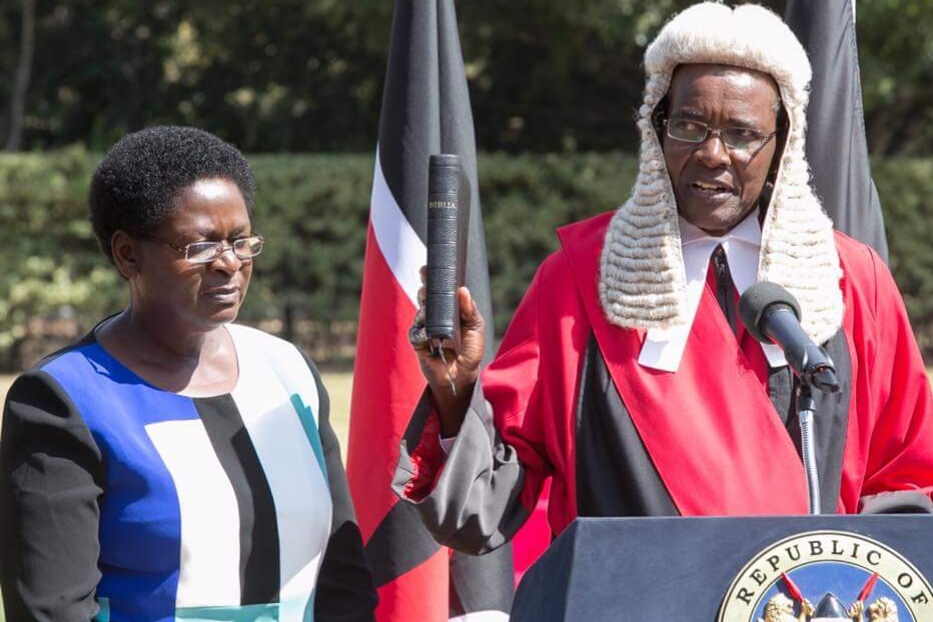 24 December 2018 | David Maraga, the Chief Justice and President of Kenya’s Supreme Court, recently said in an address that he wishes all lawyers in the nation were Christian. Maraga, a staunch Seventh-day Adventist, said that Kenya’s judicial system would work more smoothly if all lawyers applied Christian values to their work.

According to news outlet Tuko, Maraga made his remarks at the 41st graduation of Daystar University, an institution in Nairobi, Kenya, where he was conferred with an honorary doctorate in law on December 14.

“Many people perceive lawyers as bad because they defend individuals who have allegedly committed offenses, not considering clients are innocent until proven otherwise. It is possible to be a Christian lawyer. It is about working with integrity and applying biblical principles,” said Maraga.

“When I was told I would receive this honour today I thought a lot about what could have spurred me to deserve this recognition. I established it was all about walking like Christ walked. He was just because he applied his faith’s principles and that’s what we need in the profession,” he said.

There were almost a million Adventists in Kenya as of June 30, 2017.