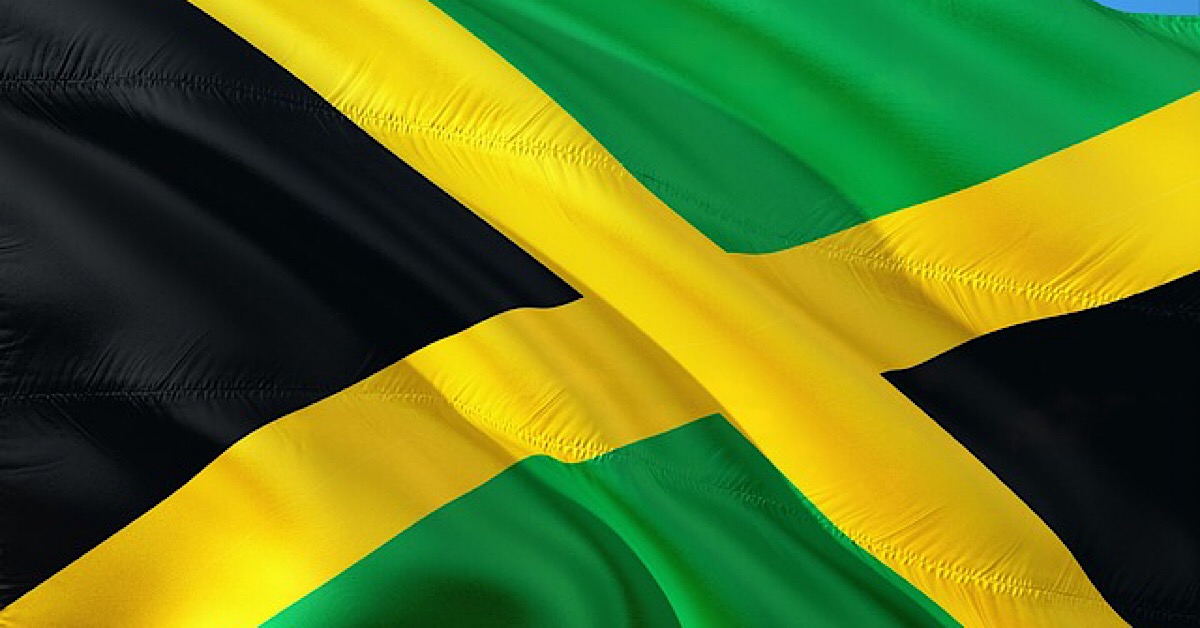 Revised October 13, 2017:    Despite the fact that an Adventist scholar will address the inter-denominational conference, the Adventist Church in Jamaica has taken steps to distance itself from a meeting of religious leaders to discuss issues related to the repeal of old laws aimed at LGBT people. Dr. Keisha McKenzie will speak twice at Intimate Conviction, a 2-day international conference organized to discuss a Christian response to the “anti-buggery” laws in the Caribbean nation.

Adventist Today has published her first presentation here. And will publish her second presentation in the next few days.

The conference includes the Anglican archbishop of the West Indies, Most Rev Dr. John Holder, as well as a roster of speakers from the Adventist, Anglican, Baptist, Roman Catholic, Evangelical, and United Churches. Adventist denominational leaders were also invited to the conference, but had declined to attend saying it was against homosexuality. The denomination has opposed proposals to repeal Jamaica’s “anti-buggery law” which punished male same-sex activity with imprisonment and hard labor.

The Jamaica Observer reported that Nigel Coke, the denomination’s Public Affairs and Religious Liberty Director for Jamaica said McKenzie “does not speak on behalf of the Seventh-day Adventist Church globally or locally, and any statement … by her concerning the conference’s theme should not be taken as an official statement or position of the church.”

The denomination said that it would not take action against McKenzie because freedom of conscience and expression are “God-given rights never to be taken from anyone.”

Coke also said, “We believe that sexual intimacy belongs only within the marital relationship of a man and a woman. This was the design established by God at creation. Throughout Scripture this heterosexual pattern is affirmed. The Bible makes no accommodation for homosexual activity or relationships. For these reasons, Seventh-day Adventists are opposed to homosexual practices and relationships. Our outreach to mankind is non-discriminatory. We have in the past and will continue to offer compassion and care to anyone, including persons who are in need of God’s love and desires us to guide them into a saving relationship with Him.”

In other countries the Adventist denomination has generally not supported efforts to make laws specifically targeting homosexual activity or LGBT people. It is one of the largest denominations in Jamaica and both the Governor General and the prime minister are Adventists.