It Is Written to Break Ground on New Headquarters 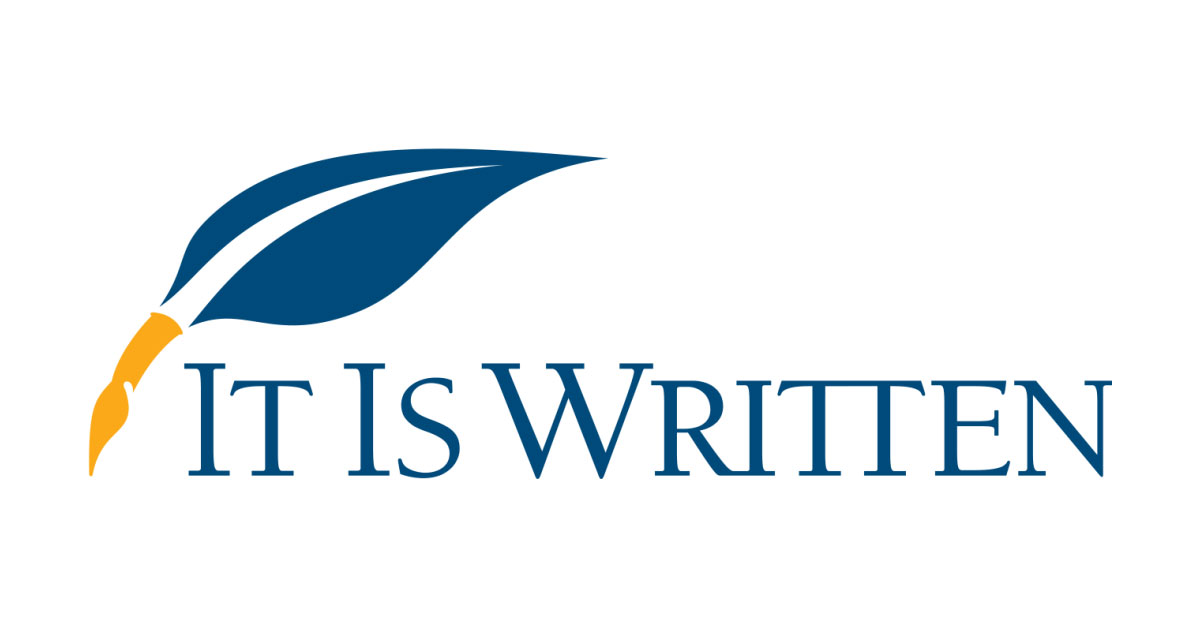 Local news source The Chattanoogan.com reported that the groundbreaking ceremony will start at 10 a.m. at the fellowship hall of the Collegedale Korean Church.

Later in the ceremony, guests will be bussed to the property for the physical groundbreaking.

The speaker lineup for the event includes: John Bradshaw, the speaker/director of It Is Written; Katie Lamb, Collegedale City Mayor and Dan Jackson, president of the Adventist Church in North America.

The new facility will be located close to the campus of Southern Adventist University. It will be housed in a two-story building 40,905 square feet in size.

The facility will have office, studio, and warehouse space. It will also feature a fitness center, resource shop, and mission museum.

Construction of the new headquarters is slated for completion in 2018.

It Is Written was founded as a television ministry in 1956. It was founded by George Vandeman.

“It Is Written” was the first religious telecast to air in color.

Today the ministry airs on satellite and digital television as well as websites and mobile apps.

In May, Gary Kent, the Speaker/Director of sister organization, It Is Written Oceania was dismissed from his post. Despite protests by supporters at his dismissal, Kent has not been reinstated.