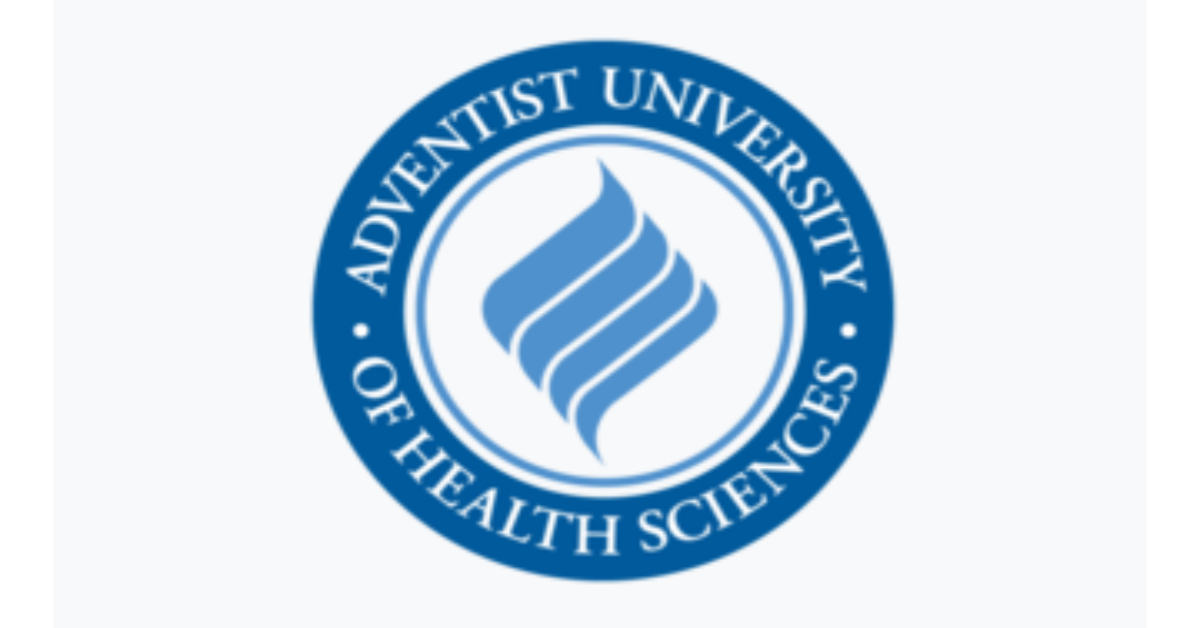 June 27, 2017:   Orlando-based Adventist University of Health Sciences (ADU) has announced the selection of its new president.

Dr. Edwin Hernández, the current provost of ADU will succeed Dr. David Greenlaw, the founding president of the institution, as he retires on July 31st, 2017.

Hernández has been an educator for 30 years. In an article published today, PR Newswire reports that Hernández is also an ordained Adventist minister.

He earned his undergraduate Bachelor of Arts in Theology from Loma Linda University and a Master of Divinity (M.Div.) at the Seventh-day Adventist Theological Seminary at Andrews University.

He went on to gain a Ph.D. in Sociology from the University of Notre Dame.

He was program officer at The Pew Charitable Trusts and was the founding director of the Center for the Study of Latino Religion at the University of Notre Dame.

He also has experience in the world of philanthropy having led an urban education philanthropic initiative worth millions on behalf of the Doug & Maria DeVos Foundation.

Hernández has been at ADU for the two years since he assumed the role of serving as the institution’s provost.

“Preparing healthcare professionals who are clinically outstanding, leadership-oriented, and mission-focused to serve the growing needs of Adventist Health System and Florida Hospital is our highest priority,” said Hernández.

The fully-accredited institution started with 243 students and now has more than 2,000 students spread between undergraduate, graduate and doctoral programs.

The relatively young Adventist university specializes in health-related education and stresses the practice of health care as a ministry. It offers more than 20 degrees.

ADU is associated with Florida Hospital and Adventist Health System.