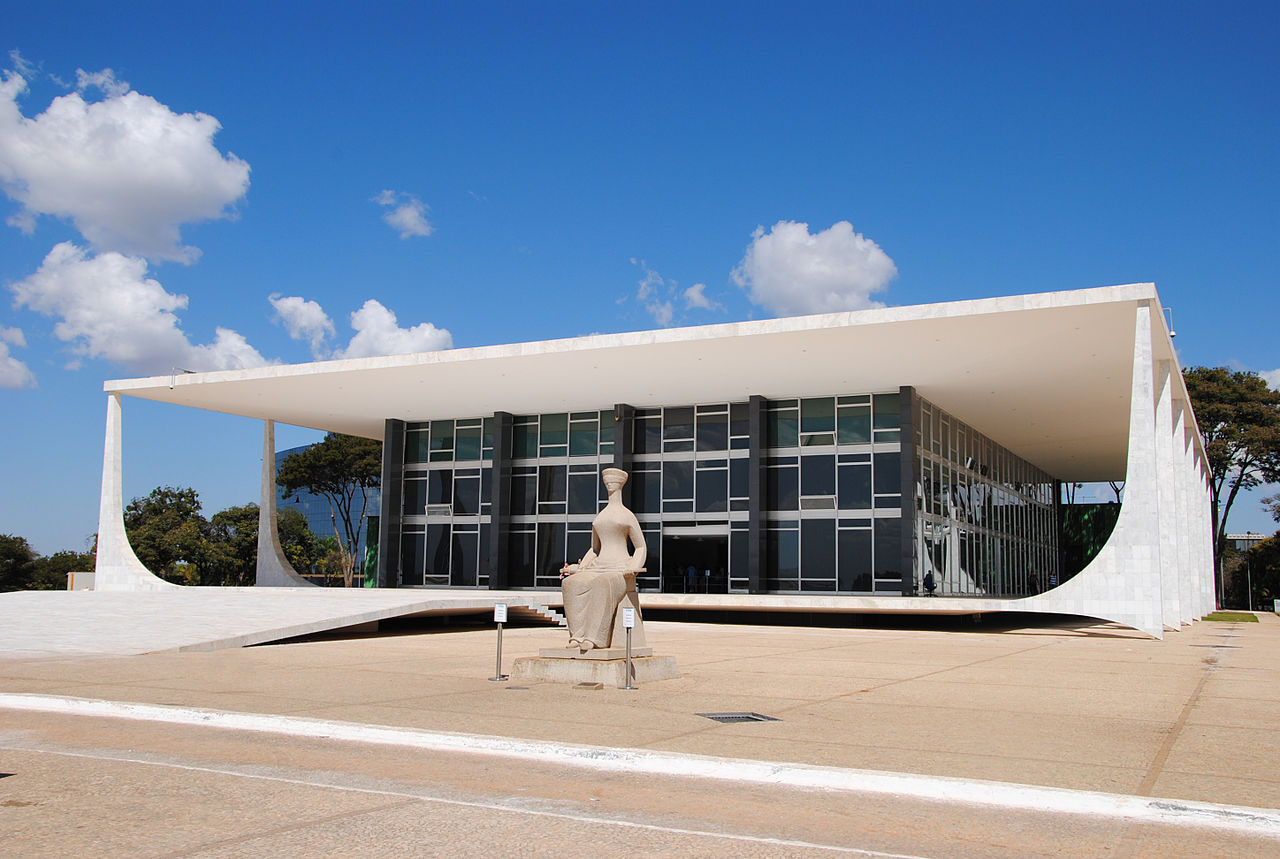 From ANN – by Mark Kellner, with Reporting by Felipe Lemos

8 December 2020 | Observers of the Bible Sabbath in Brazil—a group that includes Jews and Seventh-day Adventists among others—now have additional protections when applying for and working in public-sector jobs, thanks to the nation’s Supreme Federal Tribunal, Brazil’s highest judicial body.

In votes of 8 to 3 and 7 to 4 on November 25, the eleven justices decided two cases involving appeals from two Seventh-day Adventist Church members. Margarete da Silva Mateus Furquim, a probationary public school teacher in São Paulo disciplined for Sabbath-day absences, and Geismario Silva dos Santos, who sought to take a civil service placement exam on a day other than the Sabbath.

Both Adventists won backing from the court for their position. What’s more, the Supreme Federal Tribunal said its decisions will now become the governing decisions for future cases in lower courts throughout the nation. There are 1.5 million Seventh-day Adventists in Brazil. According to the World Jewish Committee, there are 120,000 Jews in Brazil, making it South America’s second-largest Jewish population, just behind Argentina.

Pastor Helio Carnassale, director of Public Affairs and Religious Liberty for the Seventh-day Adventist Church’s South American Division, said the high court victories are “more than an Adventist cause, but a decision favorable to all people who have a religious day of worship, strengthening the conviction that religious freedom is an individual right to be enjoyed by all without distinction.”

The two cases dealt with issues related to keeping the Sabbath as a holy day. Margarete, who lives in São Paulo, suffered discipline at a municipal public school because of 90 absences registered on Friday nights (when Adventists and Jews already consider it a Sabbath). Geismario, a resident of Marabá in the state of Pará, spent years of preparation for his civil service exams, but was unable to take all the tests due to their scheduling. He was permitted to take one of the exams on a Sunday after filing his lawsuit, but not all of them.

The Geismario ruling, according to the majority, “guarantees that it is possible to carry out [civil service examinations] on dates and times different from those provided for in the notice by a candidate who invokes excuse of conscience and religious belief,” so long as the alternative is reasonable and preserves equal access to job opportunities for all candidates.

For Margarete the majority ruled “it is possible for the public administration, even at a probationary stage [of employment], to establish alternative criteria for the regular exercise of the functional duties inherent to public positions in the face of civil servants who invoke an excuse of conscience for reasons of religious belief…” and job functions are equal on the alternate day. In other words, if an employee needs an alternative day of employment so they can observe the Sabbath, public administrators can—and should—accommodate such a request.

The cases were first heard on November 19, and two of the court’s justices rendered preliminary opinions on the arguments. On the 25th, the full court heard the case and voted its decisions.

The first to vote on the 19th was court president José Antonio Dias Toffoli, who declared there is no right related to rescheduling civil service examinations on grounds of religious belief, which was the subject of Geismario’s appeal. Toffoli asserted “the right to believe is also the right not to believe, and it is not possible to authorize ‘a privilege that cannot be extended to those who have other beliefs or simply do not believe.’”

In Margarete’s case, also on the 19th, Justice Edson Fachin defended the validity of offering alternatives to ensure religious freedom of even probationary employees. Fachin also stressed the state has a responsibility to protect the freedom of its employees to worship on a specific day.

Justice Alexandre de Moraes said it is possible for administrators to make alternative provisions for Sabbathkeepers, even those in a probationary period of employment.

Although Moraes conceded the government is not obliged to follow specific dogmas or a given religious calendar. However, he pondered, at the same time, while “it is obvious that the [government] should not consult religious calendars to establish their administrative routine, but it would not be reasonable to prevent that, due to a certain religion, a person was absolutely prevented from claiming access to a certain public position.”

Justice Luís Roberto Barroso said it’s possible for civil service candidates to take an exam on a day other than the Sabbath, or Saturday, if this doesn’t create a “disproportionate burden” for administrators. Such accommodation, he said, does not interfere with the equality of the competition since the same exam opportunities are preserved for all.

Justice Rosa Weber, currently the court’s vice president, emphasized the importance of protecting the public administration’s duty to promote the necessary accommodation in the demands, for example, of biblical Sabbath observers. Carmen Lúcia Antunes Rocha, the justice who spoke next, stressed that “The State is separated from religion, but human beings are not separated from faith.”

Antunes Rocha stressed that, in both cases, the Federal Constitution cannot give some rights and take away others. By this, she meant Sabbathkeepers cannot be subjected to a situation in which they need to choose between their faith and the opportunity for a civil service position.

Justice Enrique Ricardo Lewandowski, a former chief justice, contended there is no subjective right to reschedule the date and time due to religious belief. But he also said it is up to the government to analyze and, when justified, adjust schedules to reasonably accommodate the employee’s religious beliefs.

Among those presenting arguments before the Supreme Federal Tribunal was attorney Luigi Braga, director of the legal office of the Seventh-day Adventist Church in South America.

Braga underscored the significance of Sabbath keeping for the 1.5 million members of the denomination in Brazil and considered the trial historic. In Braga’s view, keeping the Sabbath is a social fact related to a belief with thousands of years of history, and not just an issue based only on an individual’s decision.

During his oral argument before the STF justices, Braga read the divine determination of obedience to the Sabbath in the excerpt from the biblical book in chapter 20 of Exodus, verses 8 to 11. He argued that “no one should be deprived of their rights due to religious beliefs.”

While you are here…

This has been a year like no other. By necessity, a lot has changed about how we worship, create community and cultivate conversation.

We at Adventist Today are doing all we can to be your virtual spiritual family, providing you with accessible, independent journalism, AT Sabbath Seminar, inspiring weekly Anticipating AT1 programming and more.

To do all this, we really need your help and financial support, especially right now, during our Year-end Fundraiser.

So please check out the article above, share it with your friends and help us continue to bring you excellent, informative and encouraging content.

You can also give via an IRA Qualified Charitable Distribution here