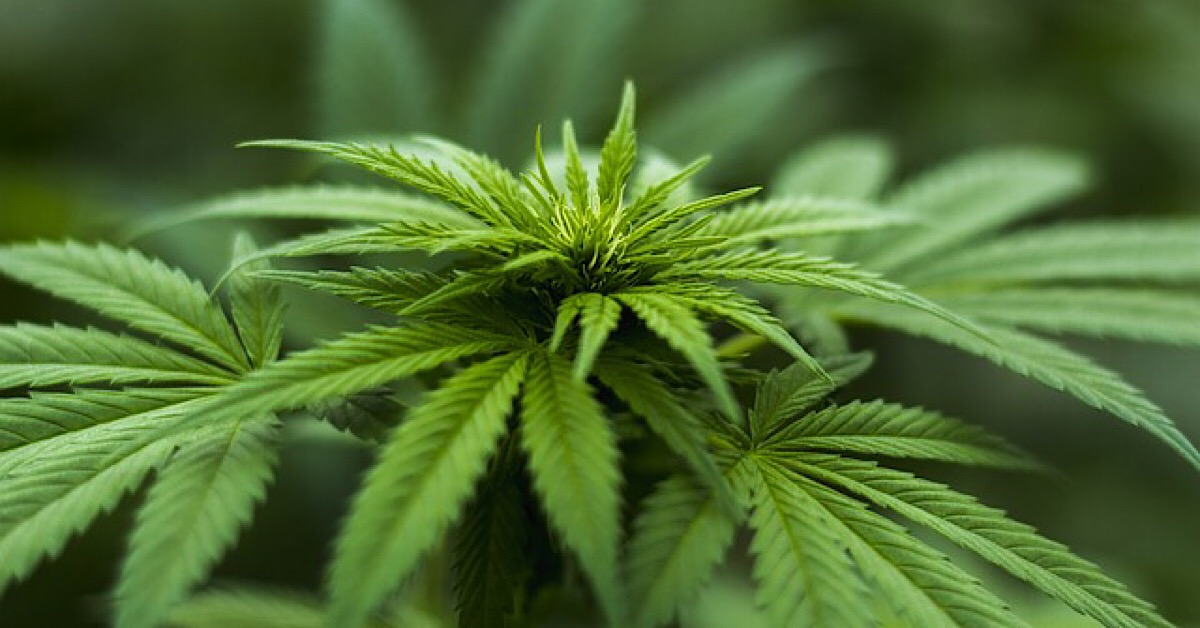 Stein referred to a controversial case originally reported last month by WFTS, an ABC-news affiliate, claiming that Zephyrhills Health and Rehab Center would not allow Charlotte Simpson, an elderly patient suffering from Parkinson’s, the use of cannabis. Simpson had obtained  the medication from a certified medical cannabis physician and had a personal medical cannabis card.

The ALF which is owned and run by Adventist Health Systems told Simpson’s son, Bert Greene, that he had to take the cannabis medication home.

Simpson was described as suffering from uncontrollable shaking and intense pain. Greene said that conventional medicines were not helping his mother who was confined to a wheelchair.

In explanation for their refusal to allow the patient to take the medication, Zephyrhills Health and Rehab Center released a statement saying the following:

“Our top priority is the care, safety and comfort of our patients. Like all health care facilities in Florida, and in any other state that permits the use of medical marijuana, we are seeking to balance and comply with the clear prohibitions of federal law with the flexibility afforded under state law.”

In his article, Stein includes comments from University of South Florida Healthcare Vice President Jay Wolfson who said that despite legal provision for the use of medical cannabis, it was well within the right of the ALF to refuse the use of it in its facility.

Stein also points to Florida Law which prevents ALF staff from dispensing medical cannabis. The prohibition and rules that state that facility residents cannot give the medication to themselves, mean that the responsibility for administering the medication would fall to Simpson’s son. Stein argues that this complicated legal situation is yet another likely reason the ALF forbade the use of the cannabis medication.

At no point in the article does Stein explore the option that the faith-based nature of the Adventist ALF could have influenced the facility’s decision.