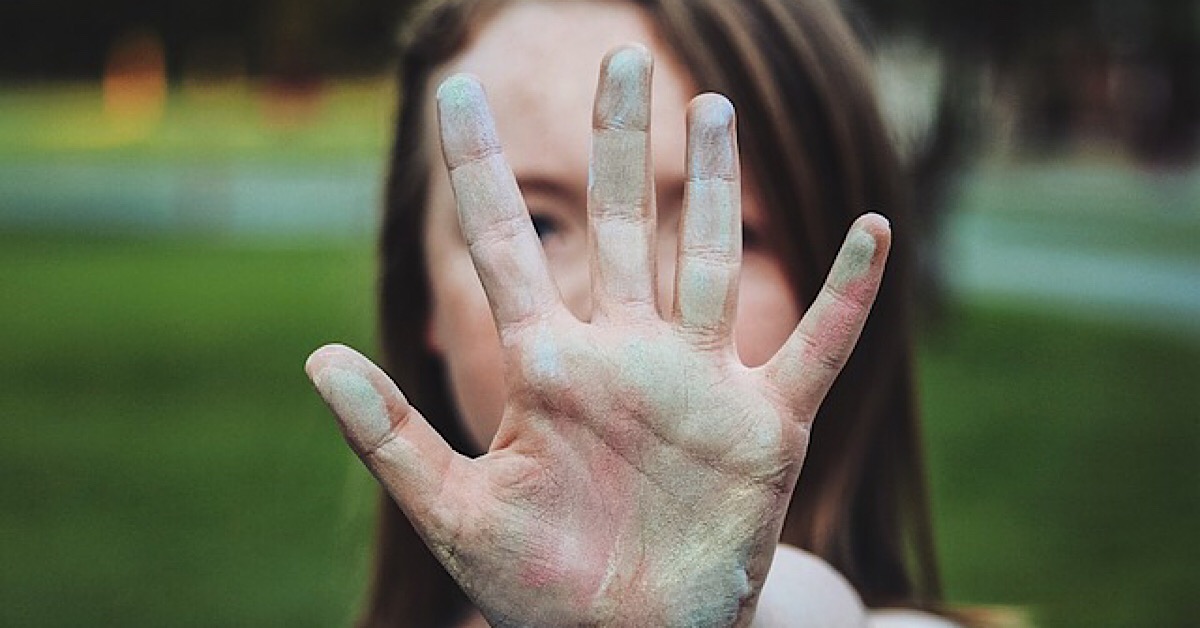 November 30, 2017:    On November 25 the Adventist Church launched a campaign titled 16 Days of Activism to end violence against women and girls.

November 25 is designated worldwide as the International Day to End Gender-based Violence. Through the leadership of the denomination’s Women’s Ministries Department, the activism will continue until December 10, the globally celebrated Human Rights Day.

The 16 Days of Activism will consist of peaceful demonstrations, social media campaigning and other events designed to condemn violence against women and girls.

The campaigning runs alongside a 16 Days of Activism campaign also aimed at eliminating gender based violence which is organized by a broad coalition of faith groups during the same time period.

Launched in October 2009, the enditnow initiative aims to include more than 200 countries and territories. It is run as a partnership between the Adventist Development and Relief Agency (ADRA) and the Department of Women’s Ministries of the Adventist Church.

The campaign builds on the denomination’s track record of campaigning for human rights, tolerance, freedom of expression and conscience as well as the protection of children and families.

Organizers for enditnow admit that domestic violence is a problem in the Adventist Church, following trends in larger society. The leaders of the movement believe that personal awareness, responsibility and involvement will help end such violence.

Although enditnow is primarily focused on Adventists, the campaign openly invites members of any faith to join the effort. The initiative’s website provides resources for how to host an enditnow event in a local community setting.