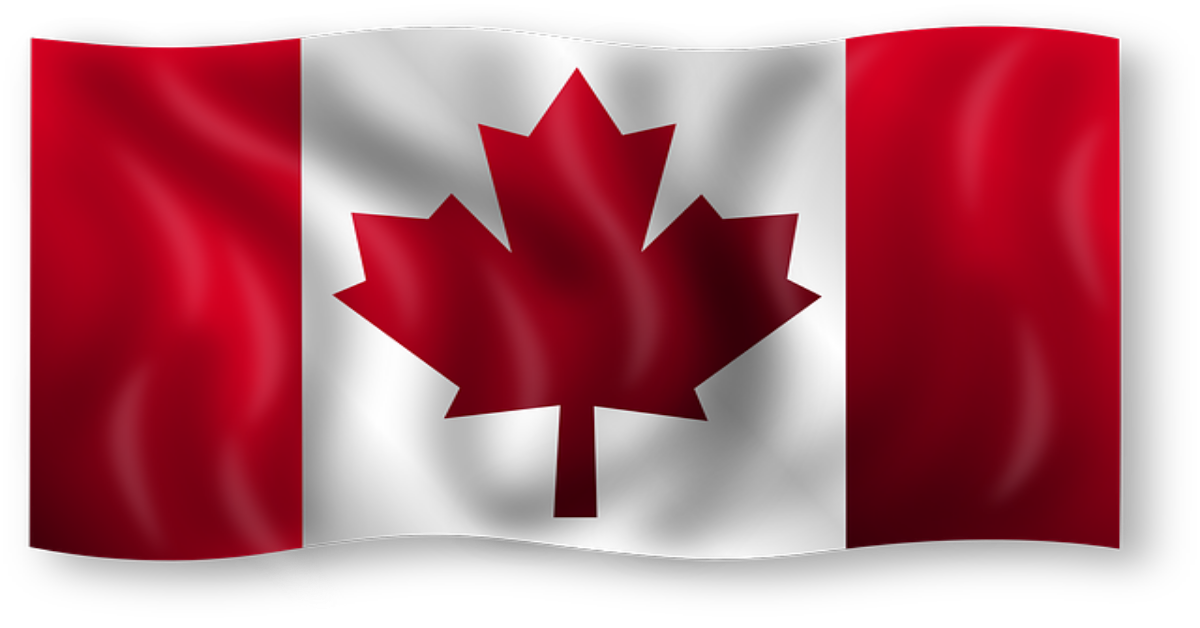 June 1, 2017:    Montreal’s Greaves Adventist Academy has banned persons with a criminal history from volunteering on the school grounds.

The action comes after parents of students at the school protested the school’s decision to allow convicted serial killer, Karla Homolka, to volunteer by supervising kindergarten students on a field trip earlier this year.

The former convict whose three children attend the school, also reportedly brought her dog to the institution for students to pet on one occasion.

She was sentenced to twelve years in federal prison for her crimes. Her ex-husband, Paul Bernardo, is serving a life sentence for his involvement in several rapes and homicides.

A number of parents at Greaves Adventist Academy have protested Homolka’s presence around students.

Some of them told the Montreal Gazette that they have been asked by the institution to find another school for their children.

Previously, the Seventh-day Adventist Church of Canada, which runs the school, told Montreal’s Breakfast Television that Homolka was not a regular volunteer at the school and that she is not permitted to be alone with children.

However, the denomination issued a media statement today saying that persons with a criminal record would not be allowed to volunteer at the school:

“Greaves Adventist Academy’s only priority is to provide an excellent education to all children attending the academy in a safe environment conducive to learning.

Since its inception 118 years ago, our school has sought to be a welcoming and uniting force in our community. Our actions have and always will be guided by what is in the best interests of our students and their families.

That being said, we have heard and listened to the concerns of parents and members of the community uncomfortable with recent reports in the media. No one with a criminal record will be allowed to volunteer in any capacity on school grounds.

In light of an Act respecting the protection of personal information in the private sector, no further public comment will be made.”