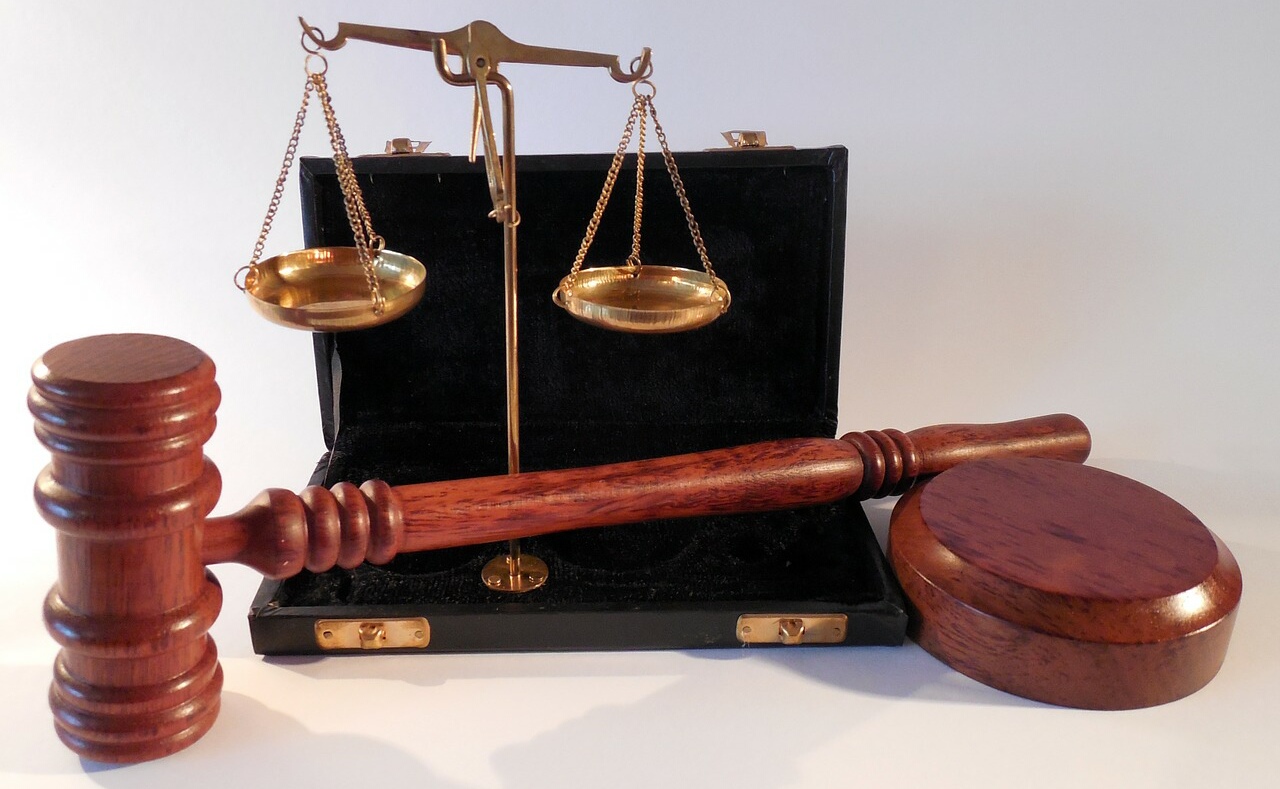 March 15, 2017:    A Ghanian Adventist has sued the Ghanian government over two projects of a religious nature.

The case focuses on what Bomfeh describes as excessive entanglement of the state in religious practices.

The first of these cases handles government involvement in organizing Islamic Hajj pilgrimages.

His second grievance deals with government involvement in the construction of a non-denominational cathedral.

Bomfeh is a member of the Convention People’s Party (CPP).

The Accra-based Citi FM current events radio station reported that he has been accused of having an anti-Christian agenda due to his opposition to the cathedral construction.

“I am a Christian. I have nothing against the Christian faith. I wonder if you or any of those saying whatever can show they are more Christian than I am. I am a baptized Seventh-day Adventist. I believe in the Bible,” said Bomfeh, defending himself against the accusations.

He added that it was his civic duty to file the Supreme Court case and that he had the constitutional authority to do so as a Ghanian citizen.

He is adamant that government assistance in the organization of Muslim Hajj constitutes unconstitutional and excessive entanglement of the state with religious matters.

Likewise, in his writ he seeks “a declaration that the decision of the Government of Ghana to purposely endorse, assist, aid, partly sponsor, and/or support the construction of a National Cathedral near the State House of Ghana, for Christian interdenominational church services amounts to an excessive entanglement of the Republic of Ghana and religion and [is] therefore unconstitutional.”

Bomfeh is a former National Youth Organiser of the Convention People’s Party in Ghana and has been outspoken on other political issues.

The Adventist Church has historically been an advocate for separation of church and state. The denomination also tends to avoid partisan political alignment.