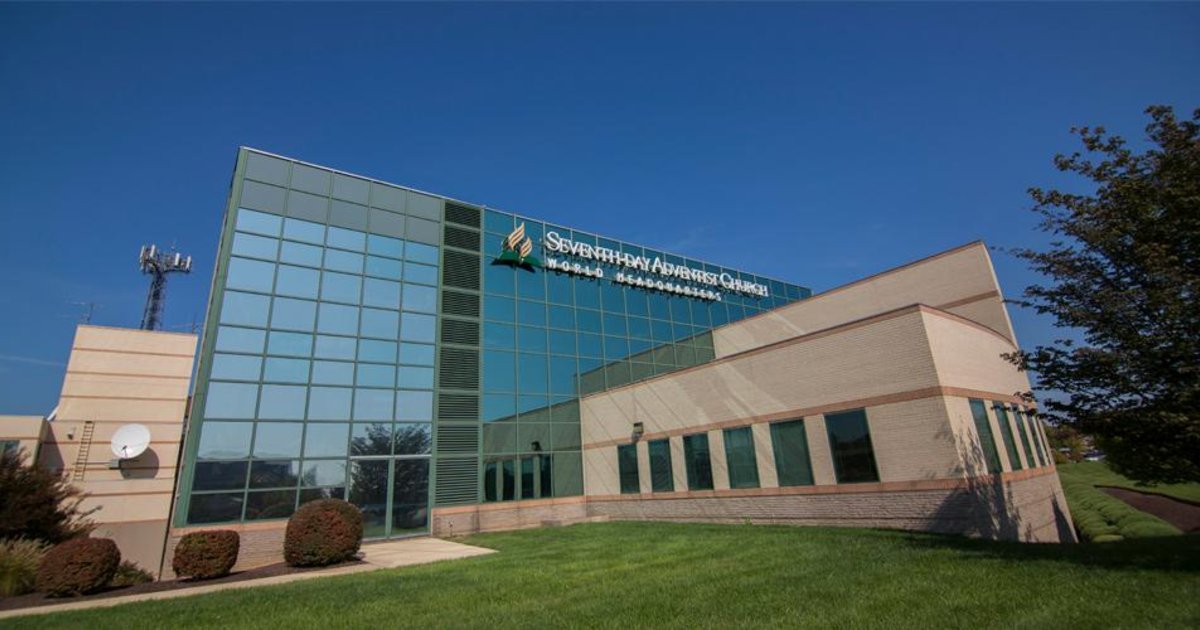 14 October 2019 | One item on the agenda this week during the Adventist denomination’s General Conference (GC) executive committee annual meeting is a “Statement on the Biblical View of Unborn Life and Its Implications for Abortion.” A committee related to the denomination’s Biblical Research Institute (BRI) has been working on this document for some time and one version was published recently by Spectrum, the journal of the largest association of Adventist academics. Another version with additional reworking of language has surfaced in the last few days. It remains to be seen what will be distributed to the committee members for discussion and possible vote.

In fact, this is not a new topic for the committee. Guidelines on abortion were voted on October 12, 1992, nearly three decades ago. These can be found on the GC website here:  https://www.adventist.org/en/information/official-statements/guidelines/article/go/0/abortion/

The new drafts bring over much of the same language as the 1992 document and it is not clear why a revision was considered necessary. The topic of abortion has become more controversial in American politics during recent years as a coalition made up largely of Catholic and Evangelical Christians pushes to outlaw it.

Some Adventists have expressed criticism of the 1992 guidelines because the document begins with the premise of balancing “protection of prenatal human life while also preserving the personal liberty of women.” The new drafts continue to state that the denomination is “not … the conscience of individual believers,” but makes this principle less visible.

There are other moral issues on which the Adventist denomination continues to take the position that the individual believer must make a choice. For example, this is its position on bearing arms in military service despite the fact that its earliest statement aligned Adventists with the pacifist stance of Mennonites and Quakers.

Both the 1992 statement and the new drafts include the statement that “the Seventh-day Adventist Church considers abortion out of harmony with God’s plan for human life.” Both urge church members to extend a loving atmosphere of kindness and support toward those who consider abortion necessary without opening up the subsidiary issues of whether it is acceptable in the aftermath of rape or incest.

Perhaps a revised statement along the lines suggested in the drafts will position Adventists in a way that is less objectionable to the anti-abortion movement in the United States, but a statement voted by the GC must speak to conditions around the world, not simply one issue in American politics. The drafts do not begin to address the underlying issues that separate Adventist theology from the anti-abortion movement; the very different understandings of what the Bible teaches about the nature of the human “soul” and the different principles of religious liberty.