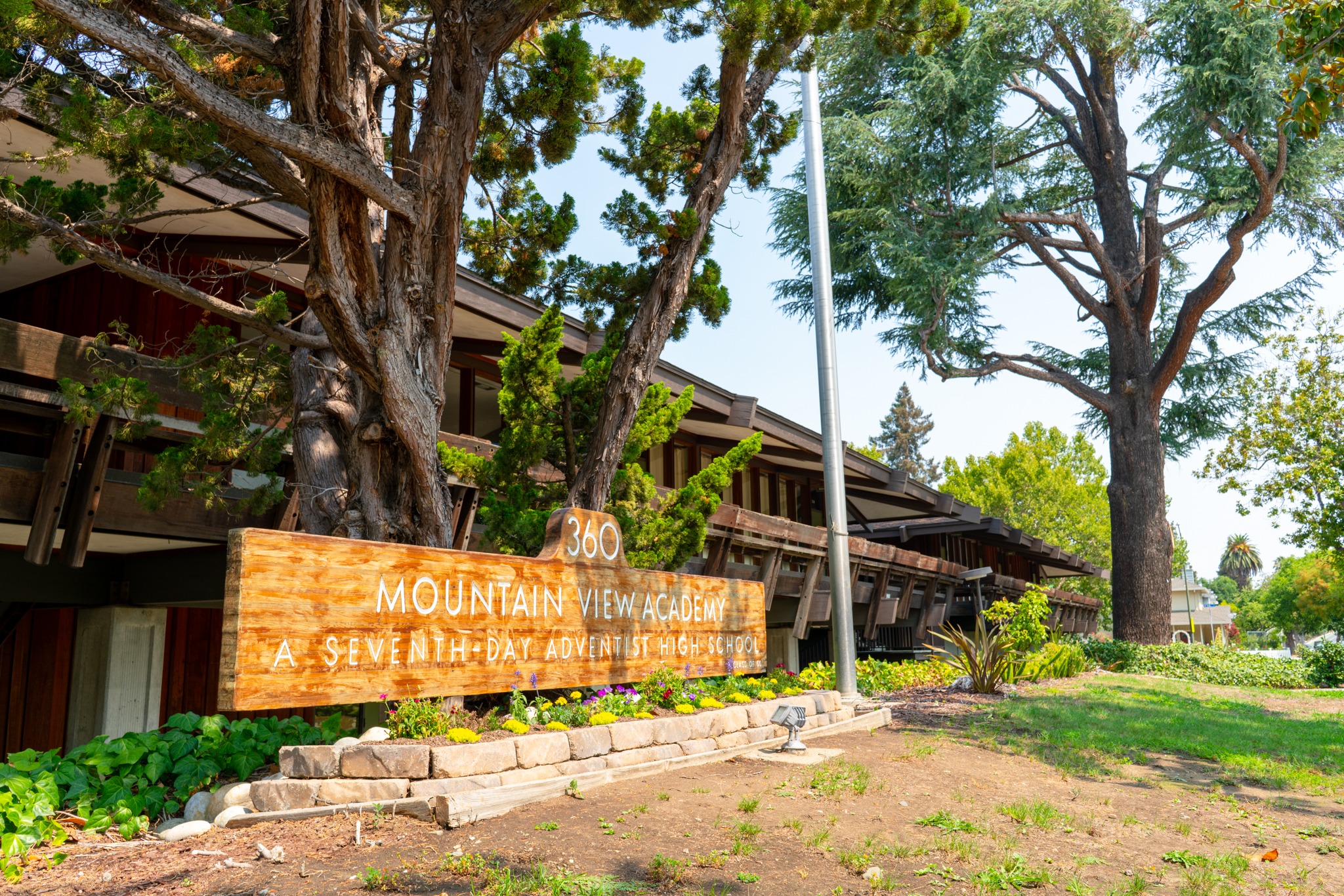 08 March 2022 | A former Mountain View Academy teacher and coach was arrested on suspicion of inappropriately and repeatedly touching a former student, among other charges, according to a police statement.

Robert Hicks, 62, who was the athletic director for the school according to his LinkedIn account, was arrested March 2, 2022, after allegedly molesting a teenage girl repeatedly. The arrest follows a nearly two-year investigation into the allegations.


In the statement, Mountain View police said they received a tip from a woman in April 2020 who said there was “inappropriate conduct” between the man and a family member.

Over the course of a year and a half, detectives handling the case found that the man had repeatedly touched the victim and that his acts had “aggressively escalated” over time, police said.

Police acknowledged the lengthy gap between when the allegations were first reported in April 2020 and the arrest this week, saying it took months of interviews and follow-up to obtain the warrant. The department said it also needed time to address the needs of the victim during a traumatic investigation.

“As with all of our cases, we work to ensure that there is a thorough investigation, which can take time,” according to the statement. “Particularly when it comes to sex crimes investigations, we always prioritize the psychological and physical safety of the victim, which can also lead to more time needed during an investigation.”

Mountain View Academy, a college preparatory school in California, U.S., for grades 9-12 run by the Seventh-day Adventist Church, was notified of the arrest on March 2, 2022, and has fully cooperated with police, according to police spokeswoman Katie Nelson. She said the investigation is ongoing, and that she could not say whether the alleged crimes took place on campus or in another location, reported the Mountain View Voice.

Hicks is currently being held in Elmwood Correctional Facility in Milpitas, California, U.S., without bail, and was booked on suspicion of molestation and oral copulation of a minor, and lewd and lascivious acts with a child.

Police are asking anyone who was a victim or may know a victim to contact Det. Christine Powell at Christine.powell@mountainview.gov.

In 2001, a volunteer basketball and flag football coach at Mountain View Academy was charged with molesting student athletes, reported the SF Gate.

Alton King was accused of molesting boys during athletic trips to Colorado, Vallejo and Fresno, as well as at his San Jose home. The assaults allegedly occurred over a three-year period. Police believed that King may have had sexual liaisons with as many as 11 students.

According to Deputy District Attorney James Cahan, King was employed as an accountant in a hospital but portrayed himself as a doctor to get closer to the children, according to another Mountain View Voice article. He would ask to examine them to make sure they were growing properly and then would violate them.

King molested children between 13- and 17-years-old at Mountain View Academy during 1999-2000. Nine victims testified. Five of those testimonies led to convictions.

King was sentenced to 14 years and eight months in prison for child molestation in 2003.