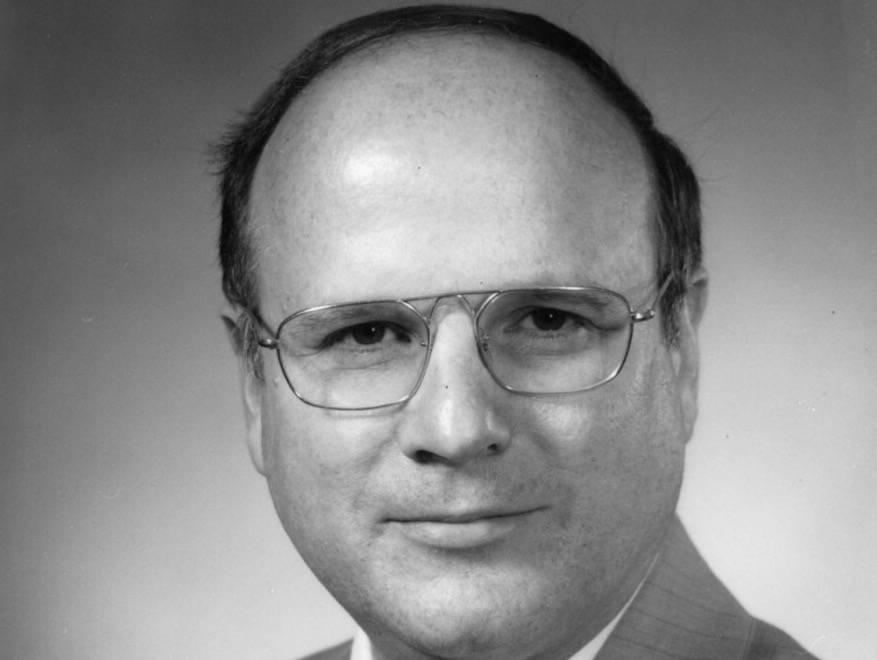 Smoot earned a Bachelor of Arts from Southern Missionary College in Collegedale, Tennessee, in 1955, and went on to gain a Master of Arts and PhD in history from the University of Kentucky in 1961.

Before working at Andrews, Smoot served as academic dean at Columbia Union College in Takoma Park, Maryland. According to a news report on the Andrews University website, he then went on to become dean of graduate studies at Andrews University and then served as vice president of academic affairs before becoming president. He also was a professor of history at Andrews from 1968 to 1983.

Smoot is credited with leading Andrews to accreditation in several academic fields as well as creating the first master plan for the university. He started the first substantial capital campaign and oversaw the construction of several buildings.

Smoot established doctoral programs of study at Andrews and started the School of Business Administration, School of Education and College of Technology. The Department of Architecture and programs in physical therapy were also started during his presidency.

He served in a variety of other high-profile roles in Pittsburg including nine years as director of Gold Bank Pittsburg.

Smoot was a member of Phi Alpha Theta, the national honorary society for history. He published nearly 700 publications as a historian and became a national authority on the accreditation of higher education.

Those surviving him include his son, Andrew Christopher Smoot of Oshkosh, Wisconsin; brother Wayne McNutt of Winter Park, Florida; and four grandchildren, all of whom attend Andrews University. His daughter-in-law, Shari Nash Smoot, is executive assistant to David Faehner, vice president of University Advancement at Andrews.