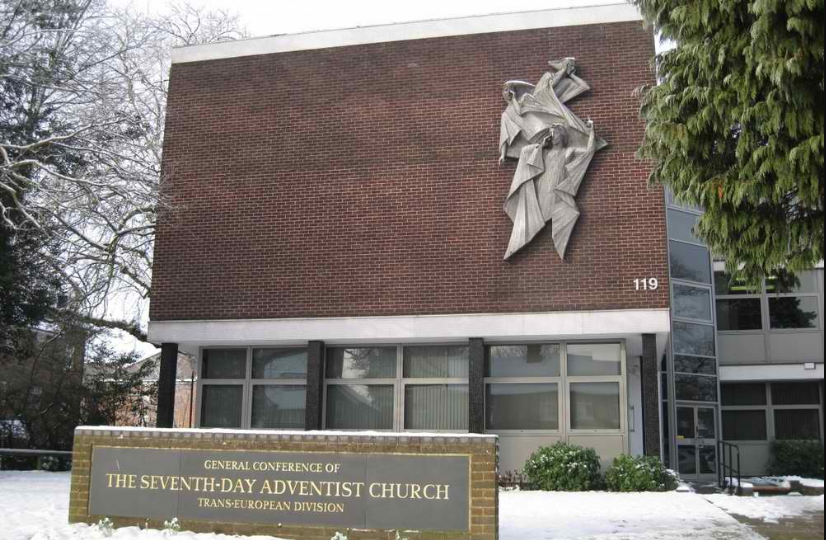 31 January 2022 | The Trans-European Division (TED) released a statement on Jan. 27, 2022, titled “Dignity and Worth of Every Individual,” that said it had “zero tolerance of abuse and violence in all its forms.”

The statement follows news of Anita Erdeg Trto, a Seventh-day Adventist church member and ex-wife of Caleb Quispe, a former pastor in the Trans-European Division, saying on Serbian national television that her husband had abused her and her children.

On the television program, Trto also had said that during investigations by a union conference of the Adventist church, a family ministries director had told her there was no rape in marriage; what she had experienced was sex without mutual consent.

The TED statement acknowledged that rape can happen within marriage, that “abuse and violence may be experienced in various ways at all stages of life.”

In the statement, the TED committed to taking several steps when confronted with abuse and violence reports, including “providing a professional advocate (psychologist or counsellor) who is an intermediary between the victim and any committees and communications.”

The TED said it would seriously consider all indications or reports of abuse and not minimize them, taking the appropriate steps to report the abuse to authorities.

The TED also committed to consulting with experts so that further harm and distress would not be caused through a lack of skill or information.

Notably, the statement also said the TED would broker reconciliations “when the perpetrator’s repentance makes possible the contemplation of forgiveness and restoration in relationships. Repentance always includes acceptance of full responsibility for the wrongs committed, willingness to make restitution in every way possible, and changes in behaviour to eliminate the abuse.”

The TED also said it would guard perpetrators and victims from ostracism within the family and church community, while still holding perpetrators responsible for their actions.

As of this date, the accusations against Quispe have not been proven in a court of law. To Adventist Today’s knowledge, Quispe has not released a statement of his own.

The statement said the TED is “working with all its entities to ensure that they have appropriate procedures for responding to allegations of abuse.” The TED is comprised of 22 countries, with 87,000 Seventh-day Adventist members and 1,300 churches.

According to the official Adventist website, it is a very diverse region, with a majority of the population living in highly secularized countries. In Serbia, where the television program was aired, the Adventist church is widely viewed as a cult.

(Photo: The Trans-European Division (TED) headquarters is seen in this undated photo. The TED recently released a statement about its stance on abuse and violence. Photo by Eldridge roy2017 via Wikipedia.)