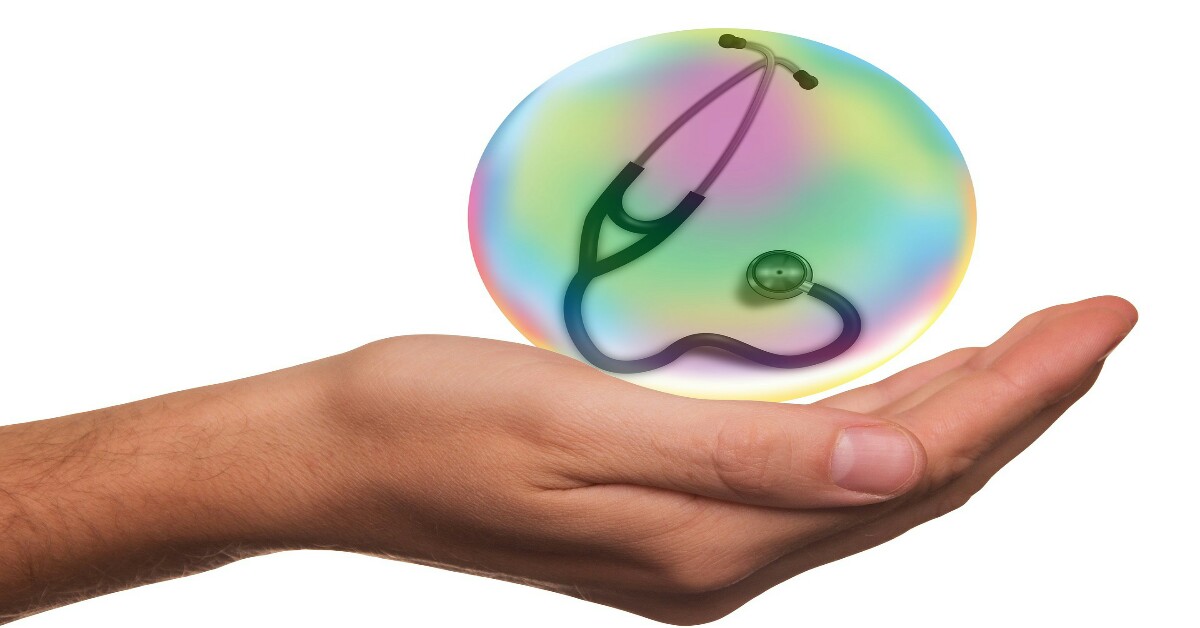 April 11, 2017:    The Florida House and Senate are presenting budget plans this week in order to meet a deadline for completion of a single state budget by May 2.

According to the Florida Hospital Association, $621.8 million in hospital funding cuts are in the House spending plan. The Senate plan contains $257.5 million in cuts.

The Orlando Sentinel reported on April 7 that state funding for Adventist Health System would be cut by $61.5 million under the plan for the House.

The Senate’s budget plan would cut funding by $17 million.

If the cuts take place, officials of the affected hospitals say that reducing funding for Medicaid could raise the costs of medical insurance for other Florida residents.

“This will ultimately cause reductions in access points to care, longer emergency room waits and increased uncompensated care, all of which raises health insurance premiums for all Florida families and businesses,” said Melanie Lawhorn, an Adventist Health System spokesperson.

At the heart of the budget discussions is the amount government gives hospitals for those without insurance or the ability to pay for it.

A Medicaid program for the low income pool, or LIP, is a major source of disagreement between the Florida House and Senate.

The program pays providers for charity care and is funded primarily by the federal government.

Currently, the Senate has $607.8 million of LIP funds in its budget plan. This translates to $38.1 million in LIP funding for Adventist Health-owned Florida Hospital. However, the House plan doesn’t include any LIP funding.

Uncertainty about LIP figures is due to the fact that it is not clear whether the Trump administration will make LIP funding available.

Senate leaders are keeping LIP funds in their budget proposal as a sign to the federal government that the funds are needed.

The House leadership is taking the opposite approach by refusing to put funds that may never be provided in its plan.

House budget chief Rep. Carlos Trujillo, R-Miami claimed that the state budget health care issue boiled down to a question of how to meet the need to pay for indigent care without overpaying hospitals that are already profitable.

Leaders of the Republican-controlled House and Senate are both of the opinion that budget reductions must be made and that the health care industry is best equipped to deal with reduced funding.