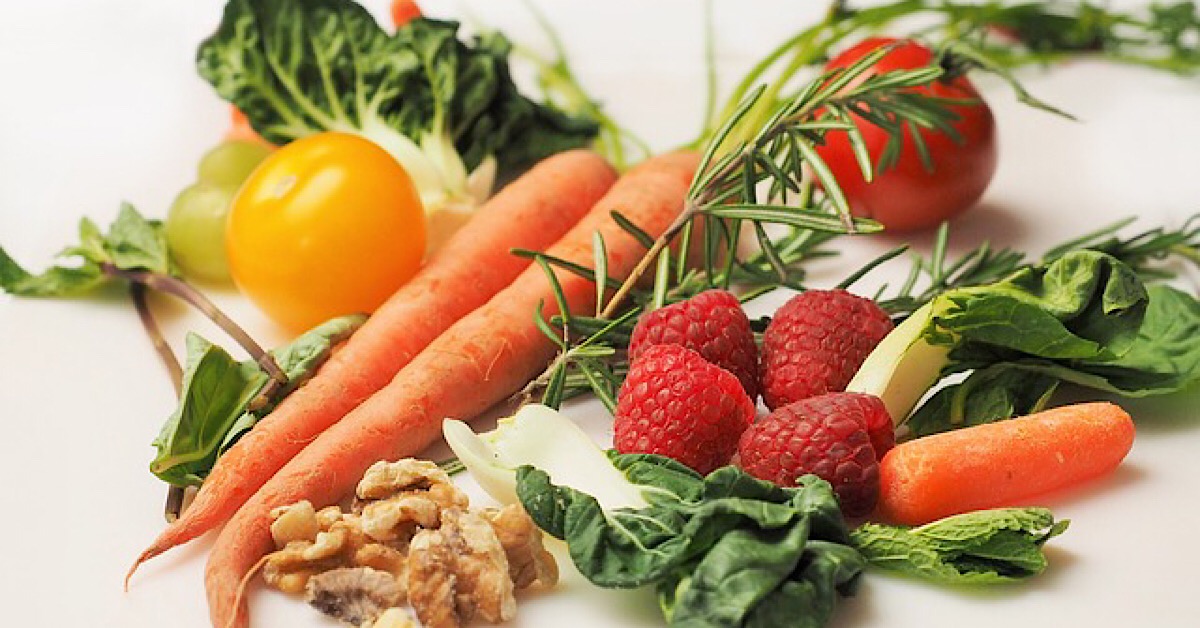 The December 12 article stated that those in the know about the benefits of vegetarianism typically reference a study of Seventh-day Adventists that many claim shows vegans and vegetarians live longer than their meat eating counterparts.

The piece identified Seventh-day Adventists as “a religious group noted for promoting a strict and healthy lifestyle, to the general population.”

The epidemiology study referenced was done by Loma Linda University and compares vegetarian Adventists to ones that eat meat.

Snopes acknowledged that the results of the first AHS study (published in the American Medical Association (AMA)) do show vegetarian Adventist men and women living 9.5 and 6.1 years longer, respectively, than their meat eating counterparts.

The study continued to say that caution should be exercised in “generalizing results to other populations in which attitudes, motivations, and applications of vegetarian dietary patterns may differ…”

Snopes referenced a 2015 study of over 60,000 people in the United Kingdom which found that vegetarianism did not provide “overall reduction in risk of early death, though it found that some low-meat diets reduced the risk of death from specific aiments…”

Also, a 2017 paper referenced looking at health metrics for over 240,000 Australians found “no increased longevity from avoiding meat.”

Snopes concluded the fact-checking piece by saying that due to growing research that is skeptical of the correlation between vegetarianism and longevity, the issue is controversial. Snopes ranks the claim that vegetarians live longer than meat eaters as “unproven.”

To read a critique of the Snopes.com story, click here.