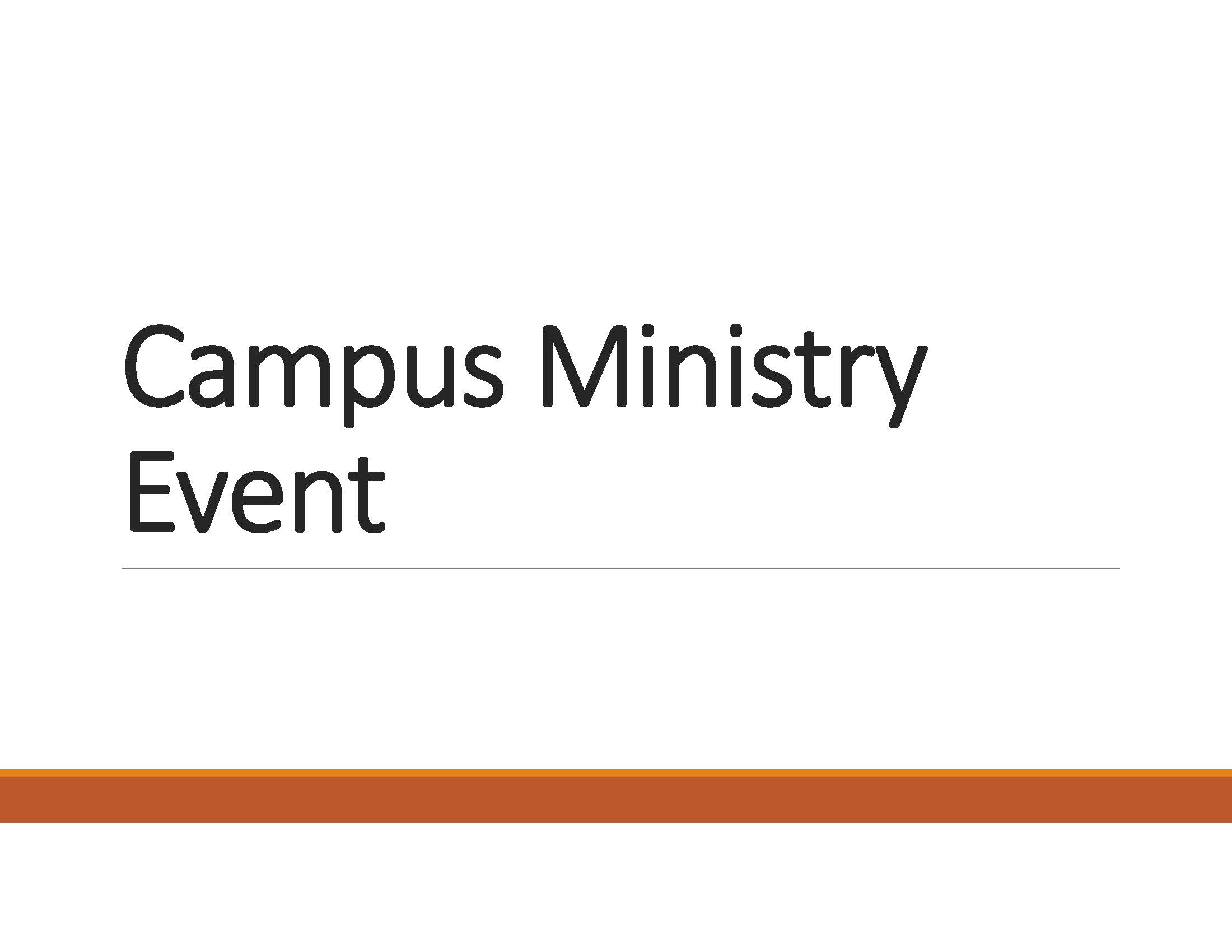 The Adventist student group on the New Paltz campus of the State University of New York (SUNY) will sponsor a conference on Evolution/Creation on May 5, 2018. New Paltz is a northern suburb of New York City across the Hudson River from Poughkeepsie. The Adventist campus ministry is called AMENSUNY.

The event came about because Dr. Major G. Coleman, and Adventist who is a SUNY professor and chair of the Department of Black Studies, grew tired of seeing his Race and Racism courses listed in the Evolutionary Studies Program without any contrasting views about Creation. “I really enjoyed teaching in the Evolutionary Studies program because it gave me the opportunity to tell my students that most of the science supports creation not evolution,” Coleman told Adventist Today.

Students asked to actually see the evidence for the Bible story of creation. “While I had studied creation science for many years and been trained by the legendary Dr. Walter Brown of the Center for Scientific Creation,” Coleman said, “I had never actually systematized the material in an organized lecture format. Sitting down and actually writing it all out took months, but it was well worth it.”

The event is co-sponsored by AMENSUNY and the SUNY Department of Black Studies. It will include three presentations: (1) Preliminary assumptions about critical thinking and the nature of science; (2) Science assumptions and how we know science supports the biblical paradigm; (3) Theological assumptions and how we know God exists and the Bible is an accurate record of historical events. In addition the program features an O scale model of Noah’s Ark, the largest authentic model based on eye witness descriptions, and a book show with hundreds of titles on display.

Coleman points out there is a racial dimension to origins issues. Most Blacks accept the biblical story of creation, while most white students accept the evolutionary paradigm. “On campus, should we teach only the origin paradigm of whites?”

Last year, the SUNY Evolutionary Studies program was offered $10,000 by the Center for Scientific Creation to engage in a written discussion about the scientific evidence in support of evolution and creation. The Evolutionary Studies Program declined both the money and the offer of dialogue. “I think this shows that when pressed to engage, in public, on the science of origins, evolutionists lack the evidence to substantiate their views,” commented Coleman. “If the science was really there to support evolution, and creation is simply an outdated religious notion, the best way to demonstrate this to students is to come forward and allow students to examine the evidence for themselves.” Coleman plans to make the same offer this year, however he is not hopeful of a positive response.

For more information about the event and the Adventist campus ministry group go to this Web site:  amensuny.com