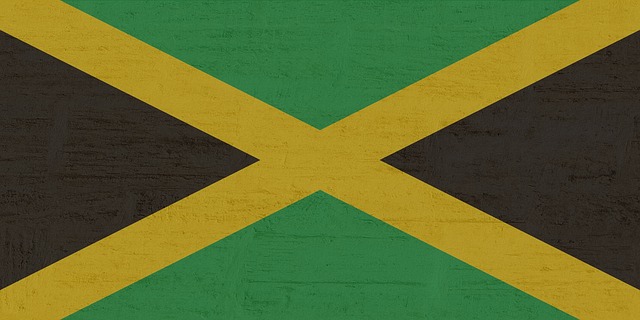 11 January 2018  |  A prominent Adventist pastor in Jamaica has publicly accused the nation’s government of underestimating the seriousness of crime in the country prior to coming into power.

Charles Brevitt, the pastor of Glendevon Seventh-day Adventist Church in St. James, Jamaica, has called on the administration to apologize, saying that it had promised low crime levels in the 2016 General Election campaign.

Brevitt has pointed to soaring crime in the country while calling the rhetoric of the Jamaica Labour Party leading up to the General Election a “ghost now haunting the nation.”

The Prime Minister of Jamaica, Andrew Holness, is also an Adventist. According to a report earlier this week by the Jamaica Observer, Brevitt is calling on the Holness administration to acknowledge the alleged misrepresentation of crime severity and take a fresh, bipartisan approach toward tackling the problem.

“When the governors were in Opposition, they made some statements and comments that they must have the decency to swallow. When these men were in Opposition, these men made this crime thing a Sunday evening picnic. So they made wild and irresponsible promises like when you elect them you will be able to sleep with your windows and doors open. I feel that the time has come when the men must admit that they overestimated their ability and underestimated the crime problem,” said Brevitt.

Earlier this month, the US Department of state issued a ‘Level 2’ travel advisory for Jamaica encouraging visitors to exercise caution due to crime.

The advisory specifically warns that violent crime, such as home invasions, armed robberies, and homicide, is common. It adds that sexual assaults are common, even at all-inclusive resorts.

The US advisory claims that local police lack the resources to respond effectively to serious criminal incidents. U.S. government personnel are not allowed to drive outside of the capital of Kingston at night.

The Jamaica Union Conference of the Adventist Church has over 300,000 members and over 680 churches.