Who or What Is in Your Mind? 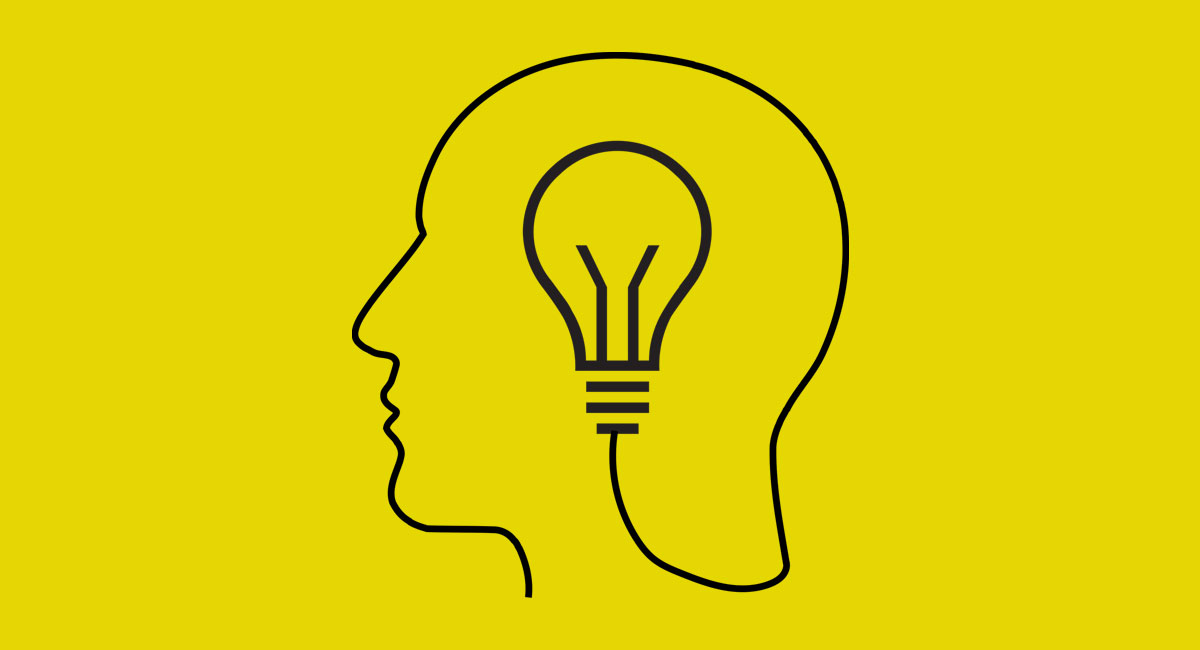 God created mankind with intelligence and the ability to think and comprehend. Ellen White counsels us to guard well the avenues of the soul. If the brain is the hardware and processor for our neurological system, the mind is its software that permeates our entire being. The Hebrew refers to it as the heart (leb or lebab) and the Greek as the spirit (pneuma) or mind (psyche).

You might be acquainted with the following quotes: “A mind is a terrible thing to waste” (United Negro College Fund slogan); “what the mind can conceive and believe, it can achieve” (Napoleon Hill); “as a man thinketh in his heart, so is he” (Proverbs 23:7, KJV); and finally, “Let every man be fully persuaded in his own mind” (Romans 14:5). The first quote indicates value and the at-risk nature of our mind. The second highlights the potential for growth and influence the mind affects. The third suggests speech and behavior express the content of our mind. The last quote asserts the mind as a process of idiosyncratic and exogenous stimuli.

Can we agree that our brain comprises organic tissue, chemicals and electrical wiring? On the other hand, our mind is the seat of intelligence and the spirit man. We cannot function well with a damaged brain, so I suggest we evaluate how our mind has been impacted by stimuli of persons, places, and things, including key pioneers who have set the theological and polity table for Seventh-day Adventist (SDA) church development.

This article asks, “Who and or what is in your mind?” Using brief summaries of eight SDA church pioneers, its author asks if your mind has been influenced by the thinking of these pioneers concerning theology and polity.

Andrews, having had prior affiliation with Methodism, as several of our pioneers attest, joined the movement at 15 (November 1843) and testified, according to Leonard’s history, he had “found the savior” (Leonard, 1985). He later was ordained as a SDA minister and the church’s “first” missionary [to Switzerland, 1874]. Andrews became prominent as a writer, editor, and teacher, and was pivotal in Adventism’s theological and polity development. The denomination’s position on the lamb beast of Revelation 13, church bylaws and constitution, the church as a legal business association, and the value of non-combatancy (Froom, 1971) can all be traced to Andrews.

Bates is prominent during the early development of post-disappointment Millerism into the formation of the SDA church. He was a Revolutionary War veteran and former revivalist minister who had been a Christian Connection believer (Maxwell, 1976). His background as a sea captain and ship owner seems to have made him punctilious about his convictions and business relationships. After encountering Sabbatarians Rachel O. Preston, Frederick Wheeler, and T. M. Preble, Bates became a champion and developer of Sabbatarian Adventism. He emphasized the “living seal” and the “mark of the beast” features of the SDA Sabbath doctrine (Froom, 1971). He was also in the forefront of the Temperance movement of his day and became a vocal pro-Ellen and James White proponent.

Owen Russell Loomis Crosier was a Millerite and associate of post-disappointment apologists, Doctor F. B. Hahn and Hiram Edson (Froom, 1971). He was prominent, with them, in developing an understanding of the Great Disappointment for the remaining Millerites after October 22, 1844. Together, they posited significance in the sanctuary doctrine they felt explained ecclesiology and eschatology in the two phases of the Levitical sanctuary services. Crosier led out in publishing their reasonings in the Millerite paper Day Dawn, October 1845 (Froom), and later in The Day-Star Extra (February 7, 1846) as “true light” (A Word to the Little Flock, p. 12. April 21, 1847).

Edson was a Methodist minister who embraced Millerism. According to Maxwell, he had been a farmer from upstate New York who became an effective Bible student and soul-winner (Maxwell, 1976). Edson was a prime proponent, with Hahn and Crosier, of the “investigative judgment” doctrine. He was more prominent than Hahn and Crosier in their compilation and publishing of the sanctuary polemic of his October 23, 1844, vision in the Day Dawn. Maxwell’s Tell It to the World calls him “Cornfield Cleopas” because he allegedly received his post-disappointment explanation while walking through a cornfield somewhat like Cleopas (Luke 24:13-27), who encountered the resurrected Christ on the road to Emmaus when Jesus’ followers were disappointed after his crucifixion. Edson is considered, by many, a SDA movement co-developer with Bates and the Whites (Maxwell).

Loughborough was a former boy preacher from Rochester, New York, who became a lay-preacher among the Sunday-keeping Adventists. Subsequently, he became a proselyte of Andrews to Sabbatarian practice. His legacy is most apparent after his ordination (1874) and subsequent evangelism prowess in several states, as well as serving as the SDA denomination as General Conference president and president of many state conferences in the West and Midwest. He was so dedicated to promoting Adventism that he wrote its first history The Rise and Progress of Seventh-day Adventists (Maxwell, 1976).

Smith was 12 years old when he became a Millerite, and is believed to have been present at “ascension rock” on October 22, 1844, the Great Disappointment day. He stayed with the remaining believers that later formed the Seventh-day Adventist denomination. His influence is largely observed in his Bible-teaching career at Battle Creek College and his championing of abolition and non-combatancy. Despite his theological conflict with A. T. Jones over the horns of Daniel 7, he left a strong legacy as author, in such works as Looking unto Jesus (1898) and Daniel and Revelation (1897), as well as serving as editor of the Review and Herald [now Adventist Review] (Froom, 1976).

Ellen Gould (Harmon) White is the controversial Seventh-day Adventist church co-founder. She married James White at 19. She and her family were Methodist Episcopal believers who joined the Millerite movement (Maxwell). She was controversial because of her visions and prophetess status among several fellow Millerites and SDA church developers. She is especially remembered as a prolific author of periodicals, books, and letters. Her influence is also highlighted in her beliefs: her being surrounded by anti-trinitarians did not prevent her pro-preexistence of Christ stance (Froom). She asserted “the Bible only” during all discussions of authority and primacy. In addition, she endorsed Ellet J. Waggoner’s theme of righteousness by faith [alone] against several strong voices (Froom).

James White was a Christian Connection believer and ordained minister (Froom). Connectionists espoused Arianism and conditional immortality. These were issues that he debated with some of the above and others as the fledging denomination searched for its ecclesiastical identity. White was a Millerite who married Ellen and with her became co-founder of the movement as its chief unifier of diverse personalities and perspectives. Working together with Bates and Edson, he helped link the Sabbath and sanctuary doctrines, and like many others, he espoused “the Bible alone as rule of faith and practice” (Froom).

James was prominent in the denomination’s locating to Battle Creek and in publishing its first periodical The Present Truth (now Adventist Review). His business acumen made him the “natural” choice as the movement’s first General Conference president (Froom).

These eight do not provide an exclusive or exhaustive list of persons who helped develop the Seventh-day-Adventist Church. They do, however, provide a sample of significant contributors to what Adventism has become and how our thinking has been influenced over the years.

These summaries highlight the religious diversity among prominent historical SDA pioneers. They also infer the eclectic input of religious thought that has built Adventism. This suggests that our minds have been influenced by the attractiveness of creeds and polity that is still being debated within our ranks. It is true that “life is learning,” and thus, learning is a lifelong experience rather than a punctiliar event.

If we keep the Bible as our rule for faith and practice, our minds will continue to receive diverse data, but with the means of filtering it by God’s word. Do not waste your mind on historical trivia or theological non-essentials, but research God’s word so the good of our pioneers can help you achieve the destiny God has promised every pilgrim “who looks for a city, whose builder and maker is God,” and who helps us to “let this mind be in you which was also in Christ Jesus.”