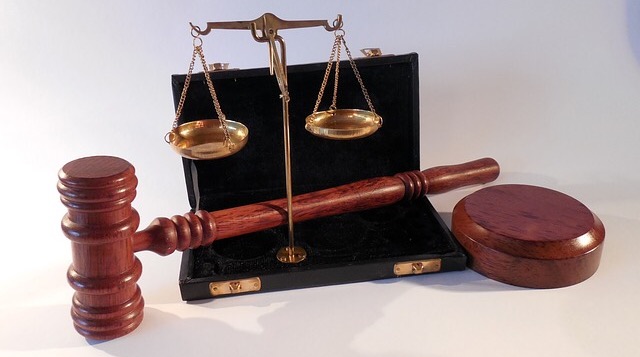 Court documents showed that the 60-year-old doctor was contracted with the Adventist hospital. According to local ABC television affiliate WJLA, Saxena has worked at the hospital for 20 years and has practiced medicine for 35 years.

Law enforcement claims that Saxena used pencils, pens, a hairbrush and his fingers to sexually assault the alleged female victim. He is accused of often having done so while looking at pornography. WJLA reported that the alleged victim remembered “crying and screaming” during the assaults which are said to have taken place between 1987 and 2004. Police say the alleged victim was not a patient of Saxena’s and that the abuse did not take place at a medical facility.

Shady Grove’s parent organization, Adventist HealthCare, said that Saxena worked for the facility as a contracted physician, caring exclusively for adult patients. He is no longer treating patients due to the pending criminal case.

The physician posted a $500,000 bond and was released from Montgomery County custody on March 2. A date has not yet been set for a trial.

In an email to WJLA, Jezic wrote, “Dr. Saxena is 100 percent innocent. He has been a beloved and widely respected physician in Montgomery County for 30 years, as demonstrated by the 50 physicians, nurses and friends who were present at his bail review hearing. These allegations are utter fabrications, made 17 years after the last supposed event. It is inconceivable that so many years would have gone by without the accuser telling one physician, teacher or therapist. As the judicial process plays out, the hidden motivations for these false charges will be unmasked. Dr. Saxena’s superb reputation will be soon be vindicated.”