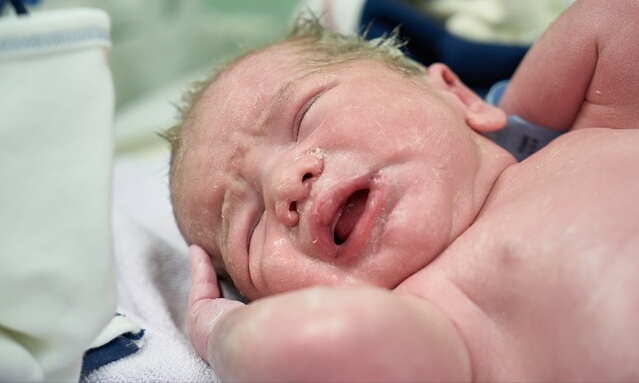 24 October 2018 | Almost $58,000 was raised by the 19th annual Dishes for Wishes cooking school fundraiser which was held on behalf of patients of Loma Linda University Children’s Hospital.

The technology allows neonatal intensive care unit doctors to monitor oxygen-saturation levels in the brain, kidneys and gastrointestinal tracts of infants who are born extremely prematurely with low birthweights.

According to a news story on the Loma Linda University Health website, the event also featured a tribute by Tawnia Tapia, the mother of Children’s Hospital patient Cody Tapia, who was saved by LLUCH physicians and staff despite the fact that he was born prematurely at just 23 weeks.

Attendees were also treated to culinary demonstrations and delicious creations by celebrity chefs from the Inland Empire and Desert regions.

Reflecting on the event, Guild President Lynn Sleeth said, “Not only did scores of people turn out for the event, but everyone seemed to be having a great time. The food was exceptional and (event commentator) Martha Green was funnier than ever. I’m grateful for everyone who worked so hard to make this such a success, especially (event organizer) Angie Temple. This was the eighth year she’s done this and every time, I keep thinking she can’t possibly improve on the one before. She’s proven me wrong once again. Awesome event!”

The Neonatal Intensive Care Unit (NICU) at Children’s Hospital is one of the most advanced of its kind in the world. It has 22,000 square feet of space including a dedicated area for infants who have undergone transplants and premature babies who need the aid of special machines to help them develop.