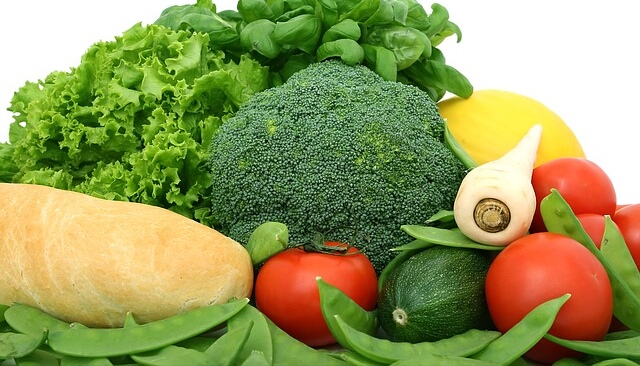 23 October 2018 | The Prime Minister of Antigua and Barbuda has called upon the Adventist Church in the country to help promote a national health awareness campaign. Gaston Browne made the appeal at a ceremony last Saturday evening marking the 130th anniversary of the Adventist Church in the country at a former mill called Gilbert’s Estate in Mercer’s Creek, Antigua.

The nation’s government is working to reduce the prevalence of non-communicable diseases in Antigua and Barbuda.

Browne noted that the denomination champions a healthier lifestyle and pushed for the church to play a central role in the health education of the public.

“Seventh-day Adventism places restrictions on consuming meat or flesh foods. Flesh food is injurious to health and whatever affects the body has a corresponding effect on the mind and the soul. Those are the teachings of the Seventh-day Adventist Church. Your [positioning] for a wellness culture will lead to a reduction in the number of those who lose limbs by amputation and who suffer an early death,” Browne said.

In an article about the PM’s appeal, The Daily Observer noted that, according to the World Health Organization (WHO), non-communicable diseases like heart attacks, strokes, cancer, respiratory diseases and asthma, kill 41 million people each year, equivalent to 71 percent of all global deaths. The newspaper also said that in Antigua and Barbuda, diabetes is one of the main health challenges.

To combat diabetes, the government is taxing sugary beverages and promoting the use of foods with higher nutritional value.

According to the denomination’s Office of Archives, Statistics and Research, the South Leeward Mission of the Adventist Church, which encompasses Antigua and Barbuda, Montserrat, Saint Kitts and Nevis, has 44 churches and 12,570 members.