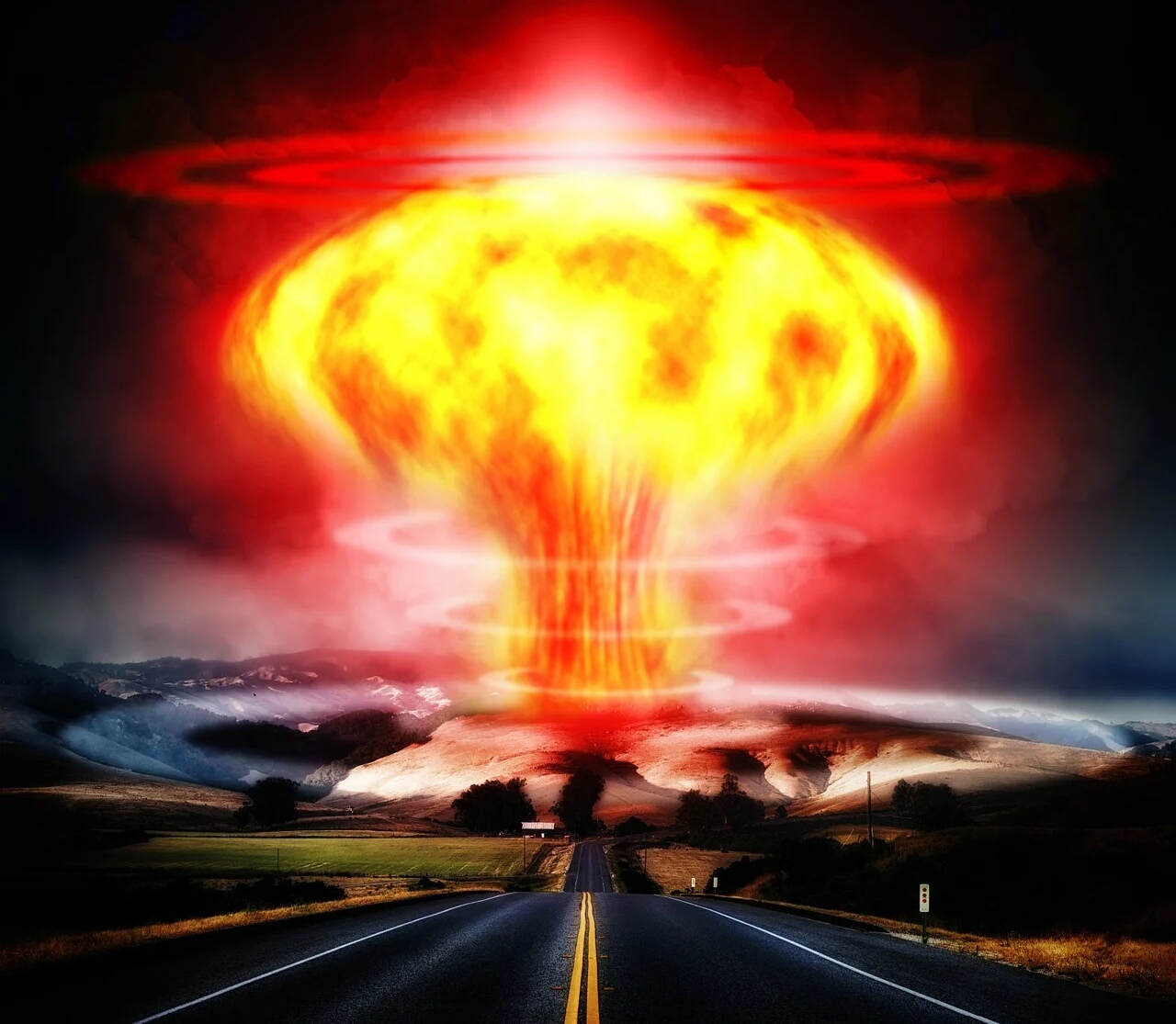 21 June 2020 | Jeff Pippenger, a former Adventist disfellowshipped for his extreme and bizarre prophetic predictions, is linked to a highly controversial anti-Islam ad run in The Tennessean newspaper.

Run this Sunday, the ad, citing the Bible and the Seventh-day Adventist Church, warned Nashville, Tennessee, residents that a nuclear bomb would be detonated by “Islam” in July.

The Tennessean management apologized for the ad on Sunday, saying it was “in violation of the newspaper’s long-established standards.” Major news outlets, including the New York Times, are reporting about the ad, and it has also disseminated widely in social media.

The ad mentioned Russia’s Vladimir Putin, saying the warning was both political and religious.

It claimed that President Donald Trump was the final president of the United States.

“We are under conviction to not only tell you but to provide evidence that on July 18, 2020 Islam is going to detonate a nuclear device in Nashville, Tennessee,” the group’s authors wrote in the ad according to a Newsweek report. “Bible prophecy specifies that Donald Trump is the final president of the USA. President Trump has been typified by many biblical leaders and is marked in God’s Word … the intensity of division that is taking place between liberal and conservative Americans is manifested daily in the news.”

The ad contained a passage from the Book of Ezekiel, as well as a stern word to the people of Nashville about their “wicked sins” that would lead to the nuclear attack.

Along with its apology, The Tennessean pulled the ad.

“Clearly there was a breakdown in the normal processes, which call for careful scrutiny of our advertising content,” said Michael A. Anastasi, vice president and editor of The Tennessean, in a statement.

“The ad is horrific and is utterly indefensible in all circumstances. It is wrong, period, and should have never been published,” Anastasi said. “It has hurt members of our community and our own employees and that saddens me beyond belief. It is inconsistent with everything The Tennessean as an institution stands and has stood for.”

Jeff Pippenger’s website is linked to ministry of Future for America, the entity that ran the ad. The homepage of Pippenger’s site says it is “dedicated to identifying that there will be a nuclear attack in Nashville, Tennessee on July 18, 2020. This reality is based on prophetic revelations from the Bible. These revelations identify that Islam will be the power responsible for accomplishing the attack.”

The website for ministry of Future for America has the following quote from the Adventist-owned Review and Herald on its homepage: “Before accepting any doctrine or precept, we should demand a plain “Thus saith the Lord” in its support, The Review and Herald, June 7, 1906.”

It describes its mission, saying, “The ministry of Future for America is to proclaim the final warning message of Revelation 14 as identified by the prophecies of the Bible and the Spirit of Prophecy. The end-time fulfillment of Bible prophecy is no longer future-for it is taking place before our eyes. The historic, prophetic understanding of Seventh-day Adventism is now present truth.”

The ad directed readers also to the website www.july18.news which has the same exposition of the purported July 18 prophecy as Pippenger’s site. Both include this dream of Ellen G. White’s:

“When I was at Nashville, I had been speaking to the people, and in the night season, there was an immense ball of fire that came right from heaven and settled in Nashville. There were flames going out like arrows from that ball; houses were being consumed; houses were tottering and falling. Some of our people were standing there. ‘It is just as we expected,’ they said, ‘we expected this.’ Others were wringing their hands in agony and crying unto God for mercy. ‘You knew it,’ said they, ‘you knew that this was coming, and never said a word to warn us!’ They seemed as though they would almost tear them to pieces, to think they had never told them or given them any warning at all.” Manuscript 188, 1905.

At around 8AM Eastern Time, the North American Division tweeted a response, disavowing the group.