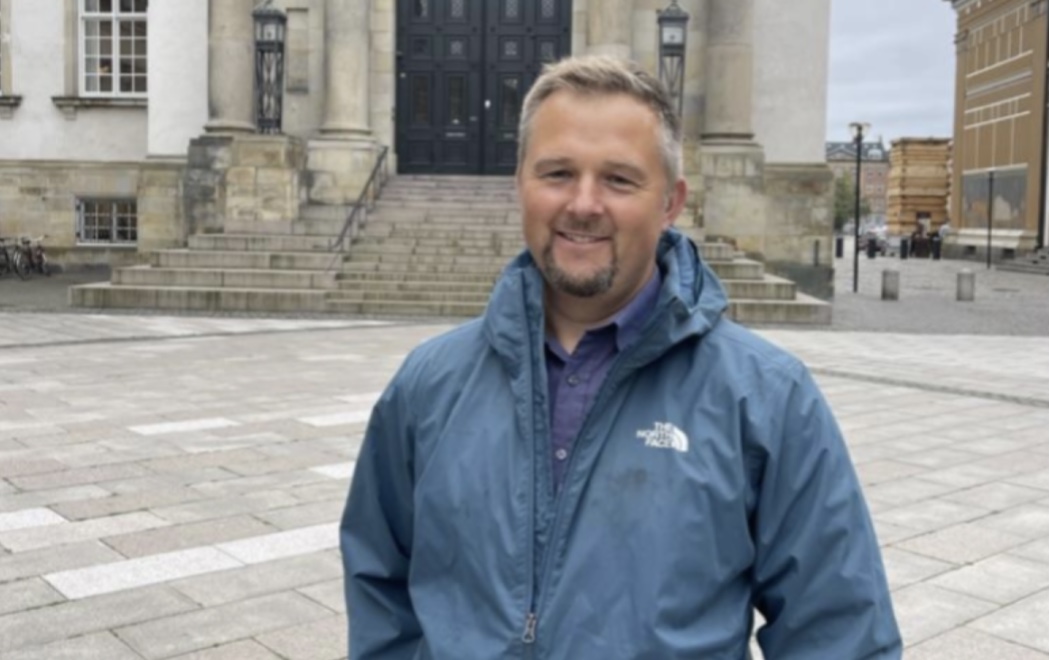 On September 7, 2022, the Supreme Court of Denmark ruled regarding the firing of a Danish Seventh-day Adventist teacher for refusing to work a three-hour one-time assignment on a Saturday. The court decided that the firing was justified and no compensation would be given. (Relevant links can be found here.)

Thus ended a five-year-long case that had moved through the Danish system—but the ruling was more nuanced and narrow in its scope than the headline reads.

Karsten Rytman de Lange, a high school physical education and English teacher, was asked to participate on a Saturday in a three-hour open house for potential students and parents showcasing the courses provided by the school. (In most Danish court cases the names are not public, but Karsten Rytman de Lange has given permission to use his name.) The school has over 700 students and 70 teachers. The discussions regarding the job assignment in November of 2017 included a written threat to fire Karsten if he did not show up for work. At that time he had worked at the school for eight years.

Both Denmark and the European Union (EU) prohibit discrimination based on religion. Therefore, the Danish “Ligebehandlingsnævnet” (Equal Opportunity Commission) took up the case and ruled that Karsten was subject to religious discrimination and was entitled to nine months’ severance compensation.

However, the school appealed to the Danish district court, which overturned the decision in 2019.

Since the Danish government considered this a landmark case which could have significant precedence, it stepped in to defend the decision of the Equal Opportunity Commission, and thereby also on behalf of Karsten, by appealing the case to the Danish Supreme Court with a contingency of seven judges, instead of the normal five judges for less important cases.

The five-hour hearing before the Supreme Court was held on August 29, 2022. Seven judges and two attorneys for each side, all dressed in identical long dark robes, worked through key points in the approximately 2,000 pages of documents. The lead attorneys each had 1½ hours to present their case, whereafter the supporting attorneys made their presentation before the closing arguments. All witnesses were deposed before the actual hearing, so the final court case only involved the attorneys and judges.

The attorneys’ presentations focused primarily on whether Karsten Rytman de Lange’s presence at work was of significant importance or not. The school argued that they had the right to make this determination, while de Lange’s attorneys argued that suitable substitutes could have been found. Thus the final ruling of the Supreme Court is fairly narrow, which the attorneys for both sides agreed on in their published comments to the ruling.

Unlike the United States Supreme Court, which is often considered highly politicized, the Danish court discussions are technical, looking at relevant laws and precedents from previous rulings both in Denmark and the EU.

Since a previous relevant case had previously been lost by a Finnish Adventist member at the European Human Rights Court, no realistic appeals are possible. In the Finnish case, the court ruled that his rights to practice his religion were not violated, since he had the freedom to choose another job which did not require work on Saturday.

During the long process, the leadership of the Adventist church in Denmark has worked quietly behind the scenes to support Karsten. After the ruling, the religious liberty department of the Danish Adventist church issued a press release expressing concerns that the surprising ruling could be a slippery slope further eroding religious freedom.

Opinion pieces also issued by the church’s religious liberty department have been published in various Danish media. They gave a carefully nuanced picture reflecting both the right of religious freedom and the right for an employer to define “necessary” work. Managing a balance of these rights requires mutual cooperation.

In addition, the press release and opinion piece noted there is a precedent in Denmark where military recruits as well as school students are exempted from Saturday participation.

As of this writing the issue has raised limited attention in the Danish press, and social media discussions on the subject have been very subdued. Considering the narrow scope of this ruling, the choice of the church to rock the boat may well be a wise strategy. There have been civilized discussions on the Danish Adventist church Religious Liberty Facebook page.

Karsten Rytman de Lange said he respects the court’s ruling, but felt that the school had overreacted. He noted that the court primarily spent time discussing the right of the school to determine the various degrees of necessity to perform the work.

In addition, Karsten felt that he should have initiated an earlier dialog with the school, since previously Sabbath had not been an issue and he had assumed it would not be. He also felt that he could have had better support if he had been a member of a more proactive labor union.

Karsten also said that he has received solid support from friends and family, and the whole process has strengthened his relation to God and to the church. “I have had fantastic support from the church, both in practice and as moral support,” states Karsten. He said he felt it a privilege to live in a country where the government would represent him free of charge in a challenge before the Supreme Court.

When asked about his recommendation for others in a similar situation, Karsten recommends being well-prepared in order to prevent unnecessary issues and engage in proactive dialogue.

Karsten said that although he lost the case and received no compensation, the case has opened a valuable and necessary discussion, both in the church and society at large. After the case was finally resolved, “I felt really good that day. I went to church, taught the Sabbath School lesson and led the church service—and enjoyed it. I rested in confidence that I had made the right decision, and even though I was fired, had an inner joy.”

In addition to his work as athletics teacher, Karsten Rytman de Lange is active in his local church. He is also an experienced Kayak Surfer who will be participating in the 2022 World Surf Kayak Championships in Bude, England.

Image: Karsten Rytman de Lange in front of the Danish Supreme Court before his hearing.