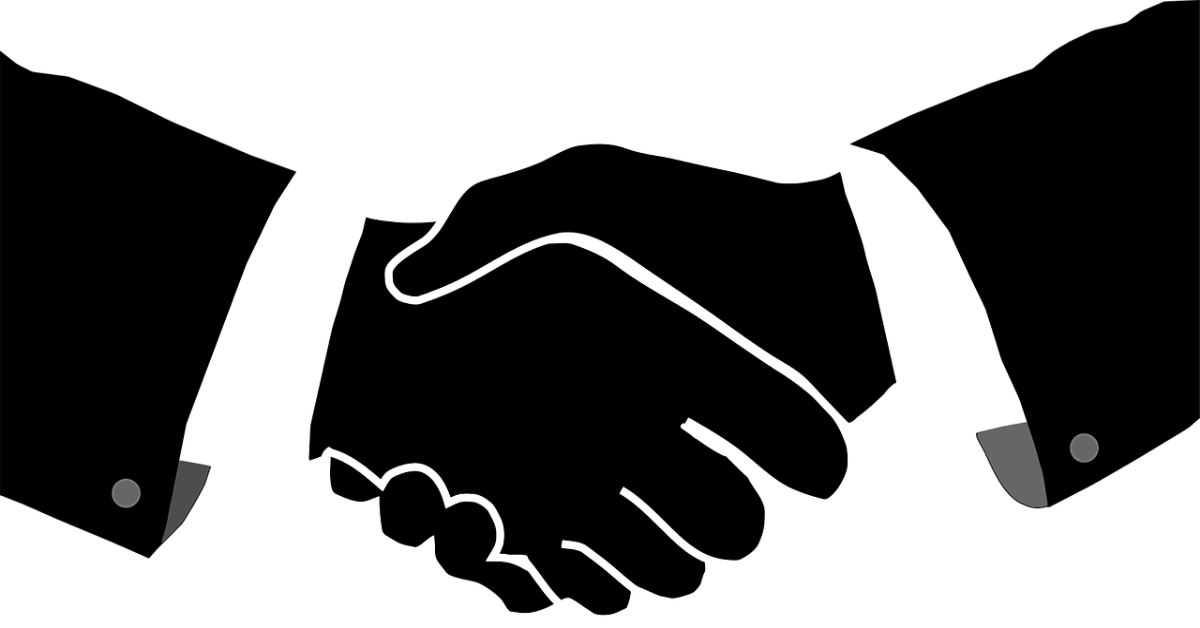 The shift for the Walla Walla, Washington-based facilities will take place this summer.

The transaction was described today in a joint news release from the systems. It was specifically defined as not being a sale.

Instead, the transaction was termed a “sponsorship” or “membership substitution.”

In practice, this means that Providence will take over operations of the facilities.

In addition, Providence will disburse $14 million into a tailor-made fund at the Providence St. Mary Foundation.

Adventist Health will control the fund which will be aimed at improving health care for the Walla Walla community.

Adventist Health is framing their control of the fund as an innovative initiative in health care for Walla Walla that is not tied to traditional brick-and-mortar models. Details of how this innovation will look are yet to emerge.

According to the news release, the shift of control was necessary “on the heels of a changing industry that is calling hospitals everywhere to look at how to best allocate healthcare resources for the communities they serve.”

“While the landscape of healthcare is being reshaped, it is important to continually meet the needs of the local community,” said Joyce Newmyer, President of Adventist Health Pacific Northwest Region and Board Chair of Walla Walla General Hospital.

“We remain committed to our promise of being prudent stewards of the community’s resources while inspiring health, wholeness and hope to local residents.”

The press release states that while there “may be some staff reductions, Providence’s intent is to employ a significant number of Adventist Health employees.”

Adventist Health is a nonprofit health care system with 20 hospitals in California, Hawaii, Oregon and Washington. It is affiliated with the Adventist Church and is headquartered in Roseville, California

Providence Health and Services is a Catholic not-for-profit health care system with 34 hospitals operating in five states with headquarters in Renton, Washington.