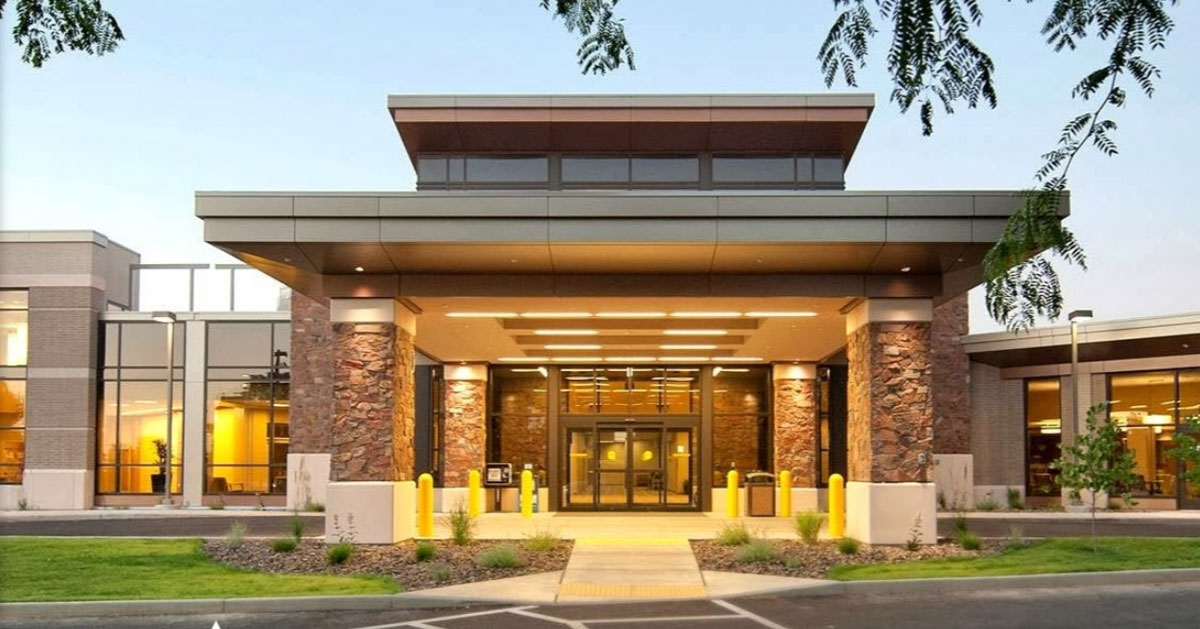 April 3, 2017      Stunned physicians, nurses, and staff of the 72-bed acute care Seventh-day Adventist Walla Walla General Hospital in Walla Walla, Washington, were notified at 10 a.m. and 12 p.m. meetings on Monday that their parent organization, Adventist Health, had agreed to transfer their hospital and clinics to the control of the Roman Catholic Providence St. Mary’s Medical Center.  Employees were notified that as of July 1, 2017, they would be employed by Providence St. Mary’s Medical Center.

This decision was made by executives in Adventist Health and the Sisters of Providence Health System. Local physicians, providers, and staff said they not been consulted about the decision. Hospital board members were informed of the decision at 7 a.m., and some hospital executives were called at home at 5 a.m. on the day of the announcement, making it clear that this was not a local decision.

Joyce Newmyer, Adventist Health CEO for the Pacific Northwest, used the carefully chosen words that this was “not a sale, but a transfer of control.”  She described the change as a “sponsorship or membership substitution.”  For the past 110 years, Walla Walla General Hospital (WWGH) has been an Adventist health care institution. In two months time they will join the Sisters of Providence Health System, a Catholic organization.

Concerned watchers speculate that the approximately $60 million indebtedness carried by WWGH was the true cost involved in turning it over to the Providence system. A significant portion of that debt came from a massive cosmetic renovation to the hospital completed in 2013, with new lobbies, dining room and executive offices at an estimated cost of $16 to $18 million. Other indebtedness came from experiments in health care delivery during the 1990’s, when an attempt at managed care led to losses. The Blue Mountain Medical group was purchased by WWGH, then dropped, after which a physician group reinvested in it to make it again profitable. After a coveted Rural Health Clinic Status contributed to the clinic’s financial viability, WWGH again purchased the clinic, which was renamed the Adventist Health Medical Group. This group has shown profitability with outpatient care, though inpatient costs have continued to prevent financial gains.

Providence Health Care chief executive Elaine Couture noted that there would be $14 million under control of St. Mary’s Medical Center available over the next 24 years “to advance Adventist Health’s mission” in the valley. The conditions of use of this $583,333 a year were not made clear at this time. Nor is the fate of Adventist Health employees who may face reassignments or loss of positions in the merger of the two hospitals.

Long tenured Adventist physicians in Walla Walla had suggested turning the hospital into a day surgery center and developing a strong outpatient program as a future for Adventist medical work in Walla Walla. No one that Adventist Today talked to anticipated that executives from AHS would simply give the hospital and clinics to St Mary’s Medical Center, which for a century has been a religious and medical competitor in providing health care to the residents of Walla Walla and surrounding areas.

Some observers have noted that the high quality of care at both institutions is due to the fact that until now patients had a choice of where to go for care. While this did lead to duplication of services, quality of care was considered excellent for a town of Walla Walla’s size. The town and surrounding county has a population of about 59,000.

What happens with both hospitals and large medical groups under one system is a question a regulator must now evaluate. Some have expressed their feelings that the way this decision was made demonstrates what happens when changes are made by people not directly involved in the communities impacted. It is also true that considerable change is occurring throughout health care systems in the United States.

The Catholic and Adventist faiths are the two largest religions in Walla Walla with roughly equal numbers. Each constitute about 11 percent of the population, with the Adventists being slightly larger than the Catholics in number, according to the United States Census of Religion. For the Adventist faith to be the largest religion in a city is very unusual. Walla Walla may be the largest such community in North America.