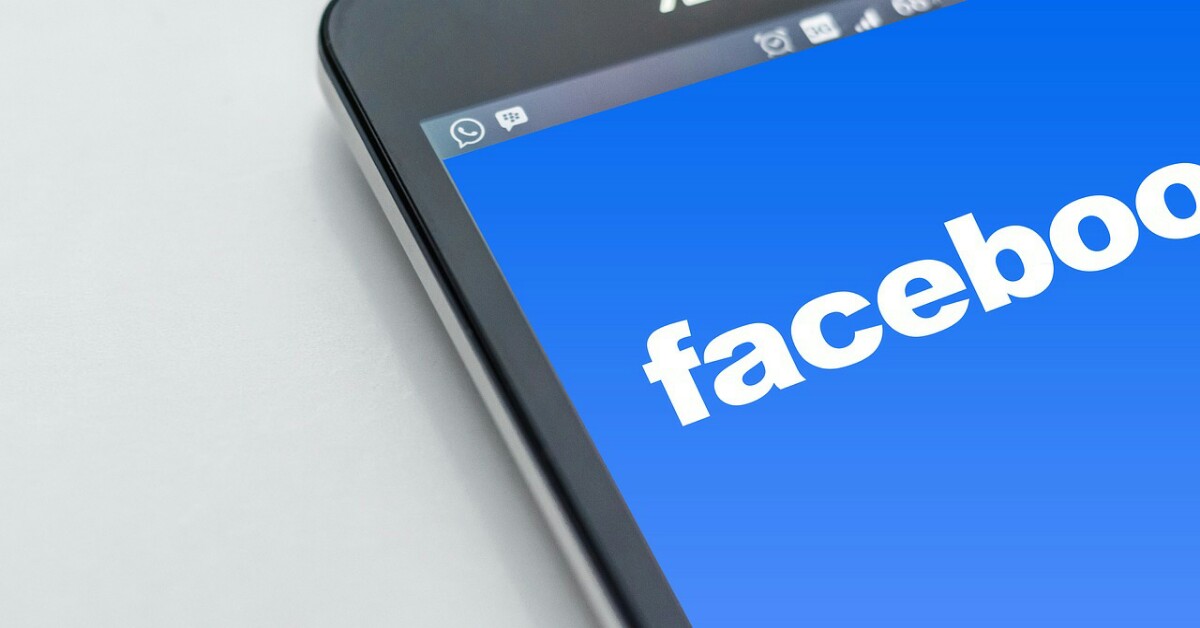 April 4, 2017:    An online video appearing to be a promotional piece for Adventist Ghana-based Valley View University has gone viral on Facebook.

The reason the video drew widespread attention appears to be its amateurish production value.

The editing of the video is rough and the piece ends abruptly.

The video credits show sporadically at the bottom-left of the frame and read “ARTIST.ANGKAARAMA DAVID SCHOOL OF THEOLOGY AND MISSION” and also list a telephone number.

Outrage about the video was stoked by the perception that the piece was an official promotional video produced by Valley View University.

The video received a torrent of online attention. News site GhanaWeb reported on April 3 that the video generated 89,000 views.

Currently, the video has clocked over 1,900 Facebook reactions and 1,692 shares.

Facebook user Bansi Abdul Hamid Abubakar commented, “This is what u come out with when u attend a school that places more value on indoctrination than education.”

“How can u take your school international with this. Big embarrassment. Probly shot with a Samsung fone,” chimed in Wijit Wood.

Valley View University Deputy Registrar for University Relations Joe Aaron Hagan reacted to the video with a post on the official Facebook page for the university:

“It has come to the attention of the Public Relations Office of Valley View University that a musical video is circulating online purporting to advertise the University. While it is true that the singer is our student, the project was undertaken without recourse to the Public Relations Office which is responsible for such projects. The singer has since apologized for piecing together certain recordings of the University to produce the video which subsequently fell into the wrong hands.”

Valley View University is an Adventist university located in the greater Accra region of Ghana.

It was established in 1979. In 1997 it became the first private university in the country to receive national accreditation.