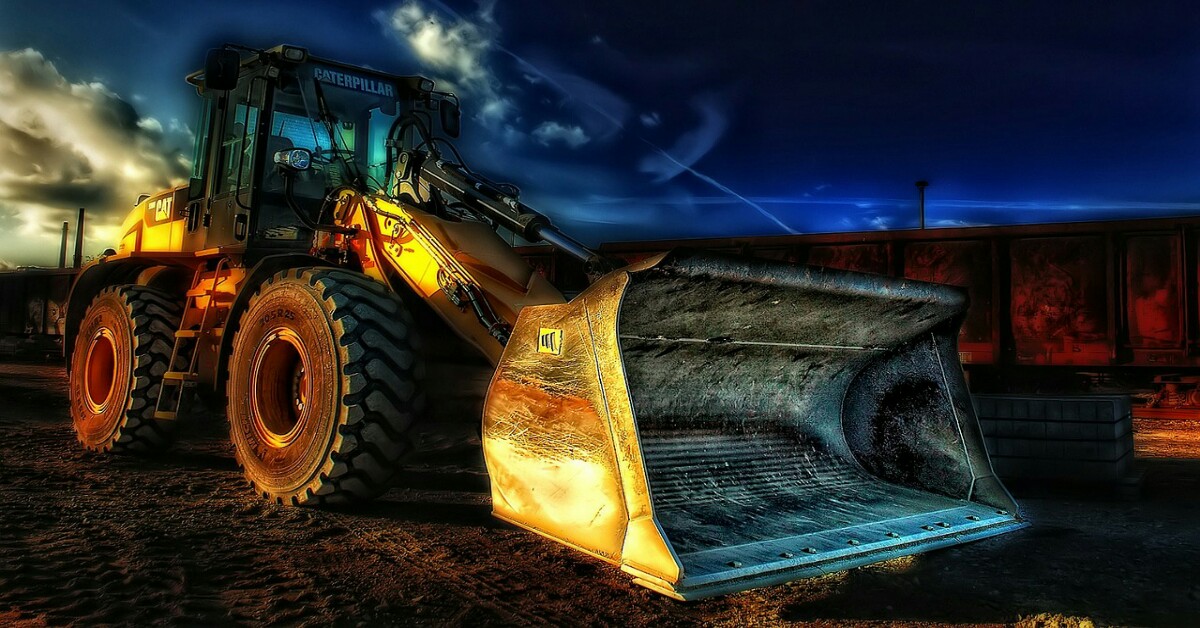 The facility is being built in the Celebration development in Central Florida’s Osceola County.

According to the Orlando Business Journal, the skilled nursing facility will create 150 new jobs when it opens.

The hiring process for the new jobs begins in the first quarter of 2018.

ABC Television affiliate WFTV9 reported that the 85,000-square-foot facility will not look like a hospital but rather like a resort. It will include a 4,000-square-foot gym.

It is designed to provide both short and long-term rehabilitation for patients when they leave hospital.

Rehab services like physical and occupational therapy as well as intravenous therapy, pain management and speech therapy will be available.

The plan is to make the facility feel as home-like as possible. Beauty services will be on offer. Residents will be able to go on field trips if they so wish.

Those receiving care will be able to watch the Disney fireworks every night from a porch.

WFTV9 reported that plans are for the facility to open April 2018.

Adventist Health System is a group of hospitals and other health care facilities.

It owns 45 hospital campuses and more than 8,200 licensed beds in 9 states. It is affiliated with the Adventist Church.