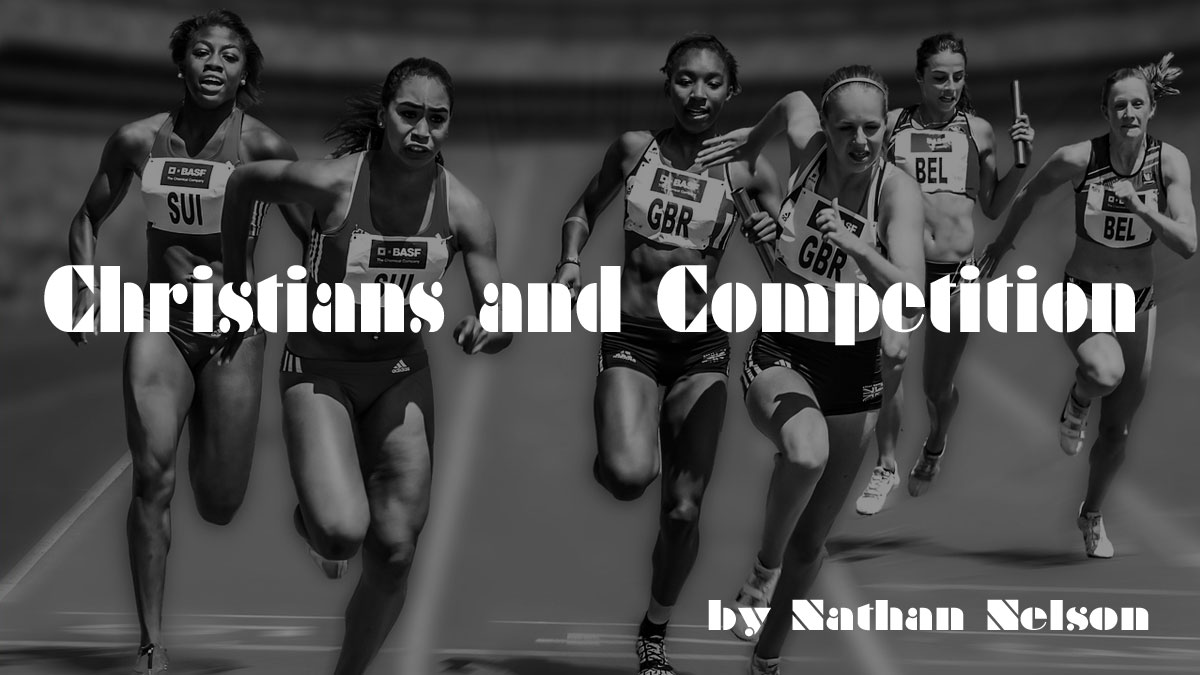 Last month it would have been hard to miss that the Olympics were on. All over the news were stories of courage, of heartbreak, of scandal, of sportsmanship. It’s all pretty standard by now, something we’re used to seeing every few years. While the networks bemoan that viewership is down, very few people didn’t find at least some time to watch gymnastics, or diving, or the equestrian events, or swimming.

As a country—even as a world, perhaps—we honor the perseverance, sacrifice, and skill of these athletes. We cry and cheer as they overcome injury, trial, pressure and disaster to eventually succeed. Or we sigh with disappointment as they come up just short, though we honor them no less for the effort they made.

In the Adventist world I grew up in I was strongly discouraged from seriously pursuing such competition. Frequently that discouragement was framed in the context of Sabbath-keeping. At some point, I would be asked to compromise my Adventist values for the sake of my sport, and then I would be able to progress no further in my career—at least not if I wanted to stay true to my Adventist values.

As I got older I noticed that this anti-competition sentiment, while not universal, ran deeper than I had understood at first. I was surprised to learn that Ellen White herself discouraged competitive sports strongly, and not simply for the logistical complications. There are many rather forceful, and in my opinion, quite horrifying quotes of hers about the evils of competition. Perhaps the most telling is this quote from Fundamentals of Christian Education (pp 228,229)

“Diligent study is essential, and diligent hard work. Play is not essential. The influence has been growing among students in their devotion to amusements, to a fascinating, bewitching power, to the counteracting of the influence of the truth upon the human mind and character. A well-balanced mind is not usually obtained in the devotion of the physical powers to amusements . . . What force of powers is put into your games of football and your other inventions after the way of the Gentiles—exercises which bless no one! . . . I cannot find an instance in the life of Christ where He devoted time to play and amusement. He was the great Educator for the present and the future life. I have not been able to find one instance where He educated His disciples to engage in amusement of football or pugilistic games, to obtain physical exercise, or in theatrical performances; and yet Christ was our pattern in all things. Christ, the world’s Redeemer, gave to every man his work and bids them “occupy till I come.”

To those aspiring young athletes, this quote seems rather damning. But Mrs White has some very good points, not only in this passage, but in many others, none of which are to be brushed off lightly. I can’t argue with the statement that “a well-balanced mind is not usually obtained in the devotion of the physical powers to amusements.” Indeed, we see a larger number of stories about athletes getting into trouble than we see about them showing good character. And, with the exposure professional sports gets in our media, I can’t fully disagree with the assertion that competitive sports are certainly a “bewitching power” in our children. The power of sports, competition, and the desire to win can indeed be an imposing negative influence.

On the other hand, perhaps Mrs. White’s words require some additional thought before we simply run with them. While she appears to be correct that Christ doesn’t appear to have (at least not on the record) encouraged his disciples to “engage in amusement of . . . games . . . or in theatrical performances”, I’m not sure that the absence of such encouragement should imply an implicit condemnation of competition or amusement in general. In fact, in 1 Corinthians 9: 24-27, Paul very closely equates the discipline of engaging in physical sports with characteristics highly desirable in those of outstanding Christian character.

“Do you not know that in a race, all the runners run, but only one gets the prize? Run in such a way as to get the prize. Everyone who competes in the games goes into strict training. They do it to get a crown that will not last, but we do it to get a crown that will last forever. Therefore, I do not run like someone running aimlessly; I do not fight like a boxer beating the air. No, I strike a blow to my body and make it my slave, so that after I have preached to others, I myself will not be disqualified for the prize”

No, this is not, perhaps, the direct endorsement of competition it seems on the surface. It is after all, a metaphor for the discipline we are expected to show in our pursuit of Christlike character. But certainly Paul draws parallels between the discipline of training for fierce competition, and the same discipline required of dedicated servants of Christ. There appears to be some gray area here that we should be aware of. Perhaps in drawing this parallel, Paul may be hinting that the arena of competition and sports is not simply a waste of time and energy?

I believe there is a gray area, and if you study Mrs. White thoroughly and honestly, so did she. I could pull up a number of other statements of hers that serve to temper the first one I quoted at the top, but I suspect that would only create disagreement and angst. Instead, I’m going to pull out one of my favorite quotes from Mrs. White, which I believe trumps nearly all others. From Selected Messages, Book 3, p 217.

In other words, rather than relying on the mandates and declarations of even those respected individuals acknowledged as authorities in our church, we are to consider what we know of Christ’s character and come to our own decisions.

In the spirit of using reason and common sense, here are some points to ponder as you consider not only your own involvement in sports, but that of the people around you:

These questions—all of these questions—deserve deep, unwavering honesty and self-examination as you ponder them. If you have an easy answer, I submit that you likely need to re-examine that answer with a more critical eye. And even if you have come to a thoughtful, meaningful decision, you will need to be at peace with the fact that other equally devoted and sincere Christians around you—even other Adventists—may come to a different decision than you have. Further, those decisions may not be the right ones, and that’s okay.

A huge part of competition is looking at failure, examining it, learning from it and improving upon one’s best effort during the next attempt. And this learning process isn’t limited simply to sports, or computer games, or even music competitions. This process is part of what life is about. We make mistakes, we act imperfectly, we fail to foresee the consequences of our actions perfectly. Do we learn from those mistakes, examine ourselves with honesty and compassion, turn to those who can coach us through our own blind spots, and do a better job next time? Or do we look for others to blame for our failure, cover up our own inadequacies with lies or deception, then refuse to try again for fear of further failure?

What better way to improve at this very Christian process of growth than by practicing it? Why rule out competition as a means of learning this process of building Christlike character, especially when it has been such an effective tool for that kind of growth for so many people?

You never know, you might even have a little fun along the way! 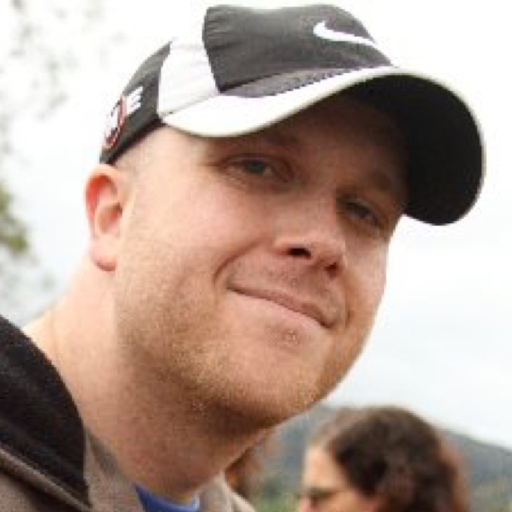 Nathan studied English and theater at Walla Walla University where he met his wife of 15 years who gave him two wonderful children. He makes a living programming computers for Nike, the sports shoe manufacturer. He grew up as an Adventist but is not sure how to classify himself these days, perhaps “a non-member, semi-reformed, not-quite-backslider.”