Christianity Today: Many Adventists Believe You Must Be Vegan to Be Saved 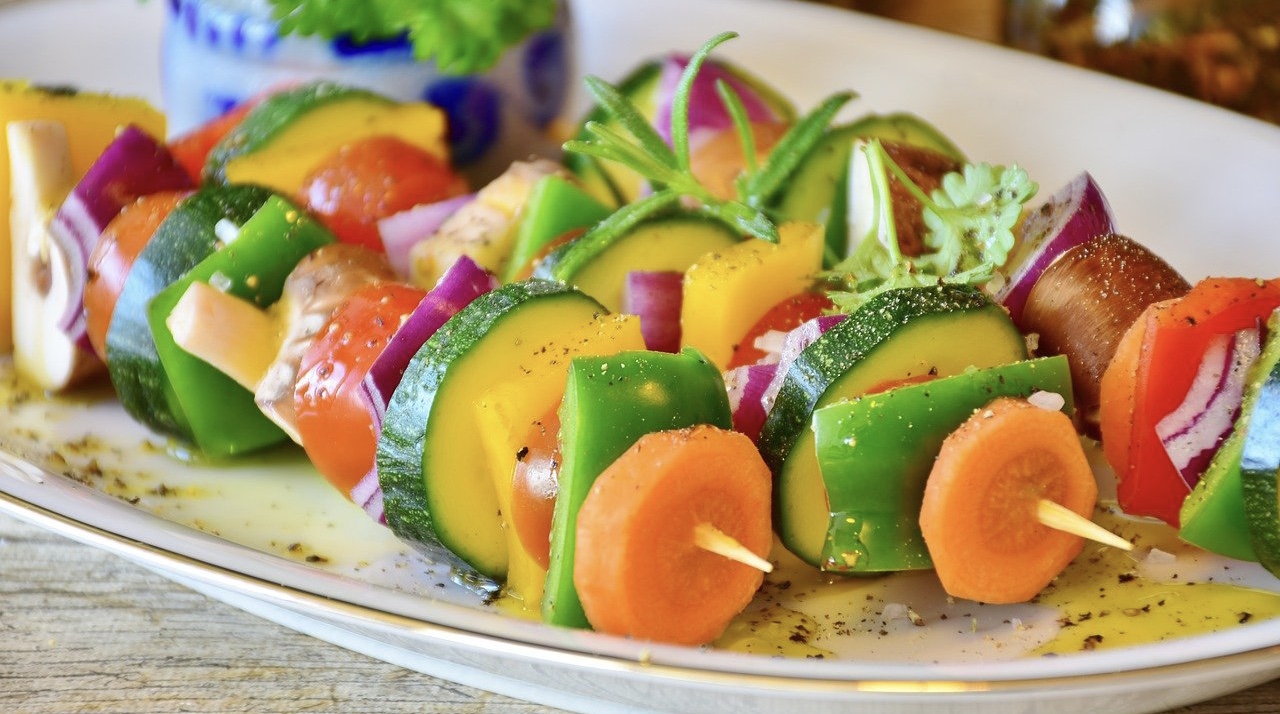 “Denominational researchers found that many members in South Asia believe salvation is ensured two ways: through Jesus Christ (92%), and through giving up meat, animal products, alcohol, and tobacco (80%). Within the denomination’s East-Central Africa Division—which has the second-most vegan or vegetarian members (42%)—three-quarters of members (74%) maintain that dietary choices contribute to salvation,” stated the article, citing McBride’s recent paper in the Review of Religious Research.

“The data suggest that Adventist Church leadership needs to engage in further member education to differentiate and avoid confusion between the benefits of adhering to the Adventist Health Message and the Church’s belief that the actual source of salvation is through Jesus Christ alone,” wrote McBride in the research paper.

“While over half of Adventists in North American are vegetarian or vegan—more than any other region of the church—just 4 percent see the diet as necessary for salvation,” said Christianity Today.

The article noted that Adventist co-founder Ellen White “cited health reasons for avoiding meat and dairy as well as spiritual ones; the denomination’s veganism was part of efforts to set the church apart as a “remnant.””

According to Christianity Today, “White taught that “those who are seeking to become pure, refined, and holy” should not continue to eat “flesh foods” or “anything that has so harmful an effect on soul and body.””

The articles explained that McBride’s paper was based on research by teams at Adventist universities in 13 world regions, measuring members’ perception of the Adventist health message.

“Researchers wondered whether the drastic difference between North America and other parts of the world is due to younger churches abroad. According to data from the denomination, the Seventh-day Adventist Church is among the fastest growing around the world as well as one of the biggest Christian communions, with over 21.4 million reported adherents,” said Christianity Today.