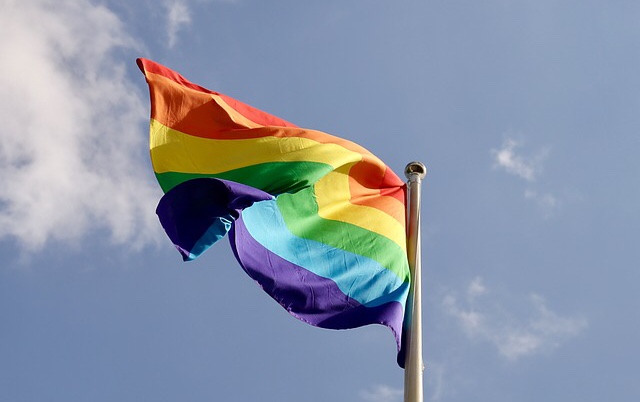 10 July 2018 | The village of Pugwash, a community of 76 residents in Cumberland, Nova Scotia, is actively distancing itself from an Adventist camp meeting based at Adventist-owned Camp Pugwash, a short distance from the village.

The July 20-28 camp meeting, sponsored by Canada’s Maritime Conference of the Adventist Church, is due to feature two scheduled speakers from Coming Out Ministries, an organization that seeks to encourage freedom from what, on its website, it calls the “chains of homosexuality.”

Danielle Harrison and Michael Carducci are scheduled to present at the camp meeting. Advocacy groups say that the speakers will encourage LGBTQ individuals to adopt a heterosexual lifestyle despite their feelings and identities and that this approach mirrors conversion therapy without using the term itself.

A petition has been started to have the speakers canceled from the event and news site CTV Atlantic reported that the publicity about the controversy created a “confusing connection many in the village didn’t like.”

“It was looking as if the village was supporting an event that was not supporting the LGBTQ community, and that is very much not the case,” said Lisa Betts, a local resident.

“You can’t link us to somebody whose name just happens to use the word Pugwash, when they’re not even in the village,” said Bill Martin of the Pugwash Village Commission.

The village is widely known as being open and hospitable. CTV Atlantic said that the pride flag had flown in the village every summer for years.

Coming Out Ministries describes itself as “a ministry which unites three individuals in sharing their testimonies of freedom from sexual sin and same-sex relationships.”

The organization made a presentation to Annual Council 2017 at the General Conference headquarters of the Adventist Church.

Carducci rejects the term “conversion therapy” and claims that the presentations will cause no harm.

“I think that conversion therapies — many of them — were very destructive,” said Carducci to Star Metro. “I don’t promote them.”

This opinion was shared by Stan Jensen, director of communication for the Adventist Church in Canada who said the church does not promote conversion therapy and that the two speakers will simply share their life story.