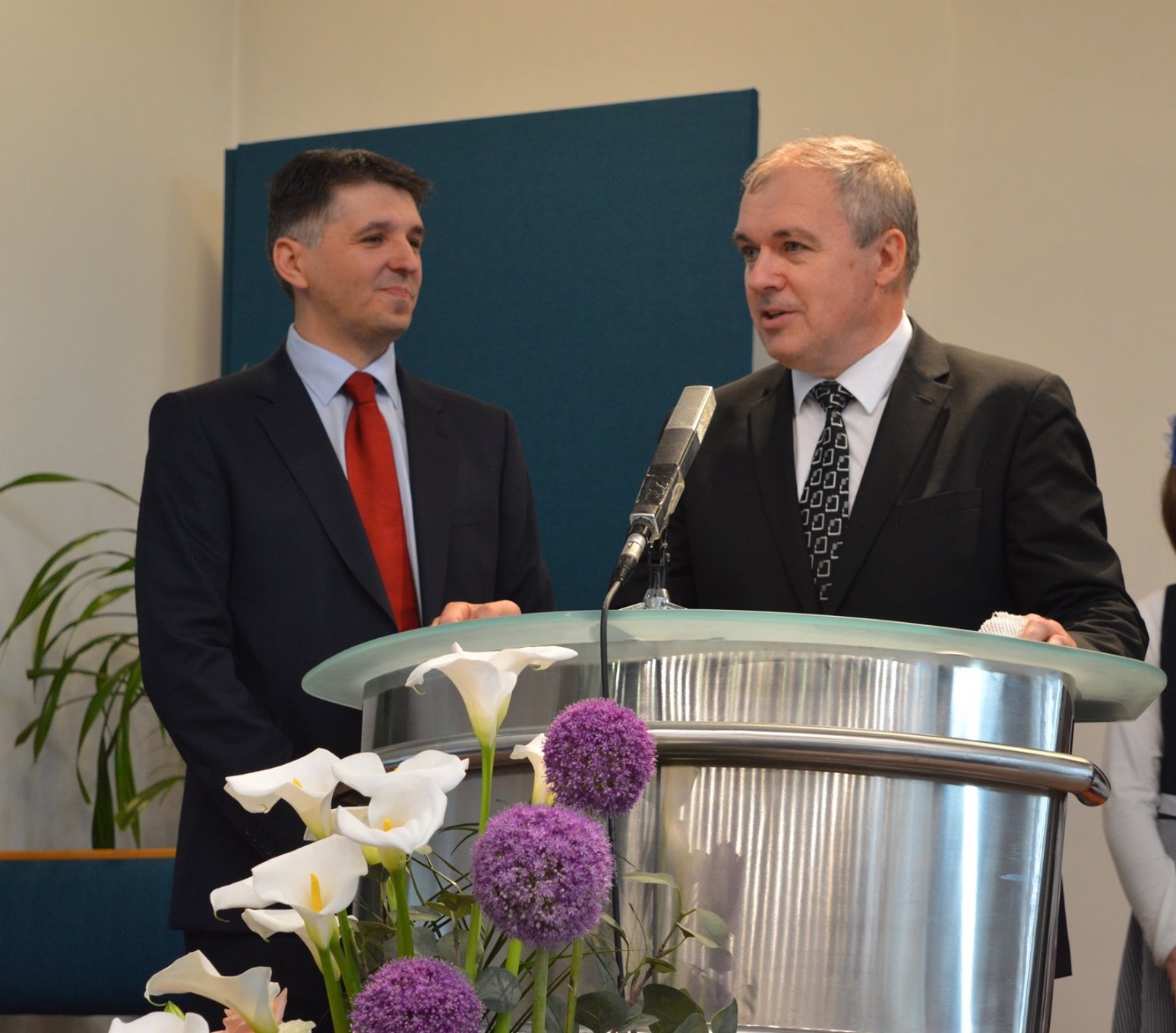 11 May 2022 | Attila Erdeg, until recently the Media Director for the South-East European Union Conference (SEEUC) based in Serbia, has resigned due to what he says is a lack of honesty and transparency in the Adventist Church’s leadership.

“I resigned because of the whole mess in the leadership that I couldn’t be part of anymore,” said Attila Erdeg in messages to Adventist Today. “I couldn’t watch lies, manipulation and double standards.”

Attila Erdeg is the brother of Anita Erdeg Trto, the woman who spoke about alleged abuse and mistreatment by her ex-husband and Adventist church leaders on Serbian National Television. There have been at least two attempts to disfellowship her from the church, according to Attila Erdeg.

Two weeks ago, Judit Erdeg, their mother, who is listed in the Adventist Yearbook as head of the Women’s Ministries for the North Conference in Serbia, was voted out of her position by the conference board, according to Attila Erdeg.

Attila Erdeg said he knew he had to speak up about what was going on in the SEEUC, but that it would cost him his job. He resigned on April 15, 2022, as first reported by Intelligent Adventist (IA).

His resignation letter to the SEEUC said, in part, “The reason why I’m leaving this job is because the church institution does business like an insincere political organization that creates an agenda in accordance with personal interests, which is contrary to my values and beliefs,” reported IA.

Attila Erdeg said Grujicic agreed to ask for forgiveness publicly if Attila Erdeg could show him the false statements he made at the meeting. However, at the scheduled meeting, Attila Erdeg alleged Grujicic refused to look at the transcript.

“The church failed because they just don’t want to face the mistakes they’ve made with [Trto’s] case,” said Attila Erdeg. “I wish I saw honesty and transparency instead of developing false narratives to protect personal interests.”

At the time of publishing, neither Grujicic nor the SEEUC had responded to requests for comment about the situation.

The SEEUC is part of the Trans-European Division (TED), and following news that Trto had spoken on Serbian National television about mistreatment by her ex-husband and church leaders, the TED released a statement titled “Dignity and Worth of Every Individual” that said it had “zero tolerance of abuse and violence in all its forms.”

The TED said it would seriously consider all indications or reports of abuse and not minimize them, taking the appropriate steps to report the abuse to authorities.

The TED also committed to consulting with experts so that further harm and distress would not be caused through a lack of skill or information.

Attila Erdeg granted that the SEEUC was trying to come up with a strategic plan to help abuse victims. During his last SEEUC board meeting, Attila Erdeg said a hotline to report abuse was proposed. Professionals would then assess the reports and provide feedback to church leaders.

However, Attila Erdeg said he voiced concerns because his sister had given seven legal documents that substantiated her abuse allegations, but church leaders had refused to believe her. He questioned whether or not church officials would actually believe feedback from professionals and asked if church leaders had a plan to correct previous mistakes in order to gain the trust of abuse victims in the future.

“I think the only way to get out from this chaos is if some of our leaders came forward and said ‘I’m sorry,’ and if they really strategically worked on making things right,” Attila Erdeg told AT.

(Photo: South-East European Union Conference President Dragan Grujicic (left) and Robert Erdeg (right) are seen at a church service together in 2019. Attila Erdeg, son of Robert Erdeg, alleged Grujicic refused to address false statements he made about Robert Erdeg during a meeting that was secretly recorded. Photo via SEEUC Facebook.)