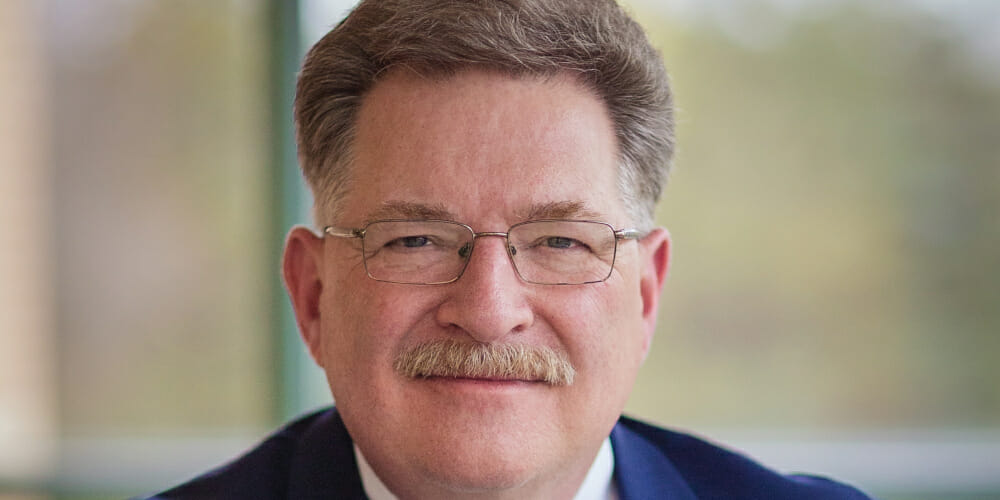 15 September 2022 | Adventist Review/Adventist World Executive Editor Bill Knott has sent a memo to the Executive Board of the publication requesting that his name not be considered for his current position for the next three-year term.

“I am requesting that the Executive Board of Adventist Review Ministries, and through it the General Conference Administrative Committee (ADCOM), not consider my name for the role of Executive Editor of ARMies for the balance of this quinquennium,” wrote Knott to the Board in the September 13 memo, referencing the remaining time before the 2025 General Conference Session.

“It has been the greatest privilege of my professional life to serve the church I love in this historic and influential role, but I am assured that the Lord is now pointing me in new directions. I expect to share more about my plans in the weeks ahead,” added Knott in the memo.

The Adventist Review Ministries Board will soon gather to consider an Executive Editor for the 2022-2025 term. The decision of this body is then recommended to the General Conference Administrative Committee (ADCOM) and by ADCOM to the General Conference Executive Committee at the October 6-12, 2022, Annual Council of the denomination where the final selection will be voted.

A pastor for 18 years in both small and large parishes, he ministered in New England, New York, Michigan, and Washington State. He earned a Master of Divinity degree from the Seventh-day Adventist Theological Seminary at Andrews University (Michigan) and a Ph.D. in American Religious History from George Washington University in Washington, D.C. Bill is an elder and Sabbath School teacher in his Spencerville, Maryland, congregation, and a frequent speaker at conventions, conferences, retreats and campmeetings worldwide.

Bill and his wife, Debby, a senior systems specialist in the General Conference Human Resources Department, have two married sons—Evan, the communication director of the Chesapeake Conference, and Brady, a physical therapist practicing in suburban Maryland.

The Adventist Review predates the official 1863 establishment of the Seventh-day Adventist Church and was initially published by Adventist co-founders James and Ellen White in July 1849 as The Present Truth.