In Memory of Her Majesty Queen Elizabeth II 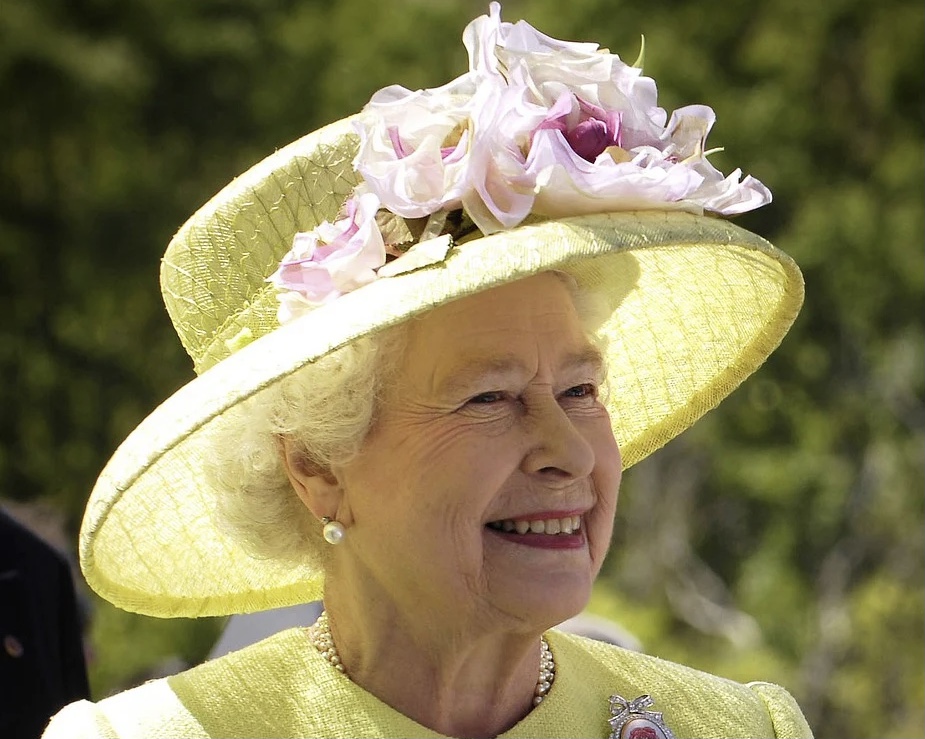 The following is a tedNEWS release:

In June 1953 a young Princess Elizabeth was anointed for service as monarch of the United Kingdom of Great Britain and Northern Ireland. During the Coronation service she promised to ‘maintain the Laws of God and the true profession of the Gospel.’ The Archbishop of Canterbury responded with the following words:

As the Rule for the whole life and government of Christian Princes,

we present you with this Book,

the most valuable thing that this world affords. (1)

As the constitutional monarch Elizabeth ll was required to be politically neutral. When it came to her faith, she was not neutral and kept true to the oath she made in 1953. Almost half a century later, at the time of the Millennium, she openly acknowledged to the nation, “For me, the teachings of Christ and my own personal accountability before God provide a framework in which I try to lead my life.”(2)

A Personal – But Living Faith

Although she had a deeply personal and private faith, it was not in her nature to be ‘evangelistic’ about her beliefs. While she warmly welcomed Billy Graham to London in 1956, she was said to be ‘intrigued’ that he preached his firm fundamentalist convictions. While she could not attend his meetings, it is reported that they met on several occasions for private conversation, study, and prayer. It would be a mistake to regard her lack of ‘evangelistic’ activity to conclude that hers was not a living faith, because as is so often the case for the English, particularly of her generation, the preference is to demonstrate Christ more in deed than word.

Once a year, on Christmas Day, she did speak – to the nation, and the fifty-six independent nations of the Commonwealth, with warm and uplifting words about the message and meaning of the Advent. Observers of these broadcasts note that in later life, as the UK became increasingly secular, her Christmas message became more overtly Christian. The more difficult the year, the deeper her message of hope was embedded in Christ.

In the introduction to a recent book published by the Bible Society she wrote, “I have been – and remain – very grateful for your prayers and to God for his steadfast love.” The word ‘steadfast’ during her 96 years of life was more than significant, for while she may have had a net worth of £370 million (according to the Sunday Times 2022 Rich List) her life was far from trouble-free. (3) If we were to list ‘her troubles and strife’ it would be noticeable that many are common to all. Yet, her faith in and trust in God remained constant. In that same Millennium message, she also went on to say, “I, like so many of you, have drawn great comfort in difficult times from Christ’s words and example.” (4)

One of those troubles was during a time known as ‘The Troubles’ in Northern Ireland. In 1979 her second cousin Lord Louis Mountbatten was murdered by the IRA. At the time it was seen as an attack on the British establishment. Mountbatten was a much-loved and close family member to Elizabeth and Philip, and in particular a mentor to the then-young Prince Charles. It was a loss the family mourned and felt deeply.

Thirty-two years later, at the 2011 Irish State Banquet, she opened her speech on behalf of the people of Britain and Northern Ireland with the words in Gaelic “A Uachtaráin agus a chaired” (President and friends) to the gasps of many guests present. It was a key moment in the rebuilding of the relationship between the two countries and a vital moment in the Northern Ireland peace process. She went on to say, “With the benefit of historical hindsight, we can all see things which we would wish had been done differently or not at all.” (5) They were words she was able to say with conviction, the foundation of which goes back to her faith.

In a recent Christmas message she said, “For me, the life of Jesus Christ, the Prince of Peace… is an inspiration and an anchor in my life. A role model of reconciliation and forgiveness, he stretched out his hands in love, acceptance, and healing. Christ’s example has taught me to respect and value people of whatever faith or none.” (6)

Dr Daniel Duda, president of the Trans-European Division (TED) expressed his condolences “to the members of the Royal Family who have lost a mother, grandmother, and great-grandmother. We also grieve with a nation, the citizens of the United Kingdom of Great Britain and Northern Ireland. As we lift all members of the Royal Family in prayer, we remember in particular King Charles III.”

TED Family Ministries Director Karen Holford recognised the queen’s strong faith in God, and her desire to serve her country, as “an inspiration, particularly through her kind, humble, and generous spirit in the face of many deep personal challenges.” And as a leader she showed “exceptional courage and dedication, right to the end of her life.” For Pastor Patrick Johnson, TED Ministerial Secretary, the queen was “the embodiment of stability and calm, especially during times of uncertainty and upheaval.” To Geraldine Hankin, TED receptionist, “the queen was an amazing and God-fearing woman, who I looked up to as strong, intelligent and knowledgeable. Her passing is like losing a member of my own family, and I’m very sad.”

Pastor Audrey Andersson, a general vice-president of the General Conference and a former TED Executive Secretary, reflected that Queen Elizabeth II was a woman “whose life of service was grounded in her deep personal faith. Her sense of duty to God, the country and the Commonwealth was a source of stability and hope in difficult times, and an inspiration for many. As we mourn her death, we recognise that her legacy of humble service will continue in the lives of the many people she touched.”

Thanks be to God for her life and witness.

Long live King Charles III; may God bless him and his reign.