Athletic Association: Oakwood Adventist Academy Knew What It Was Getting Into 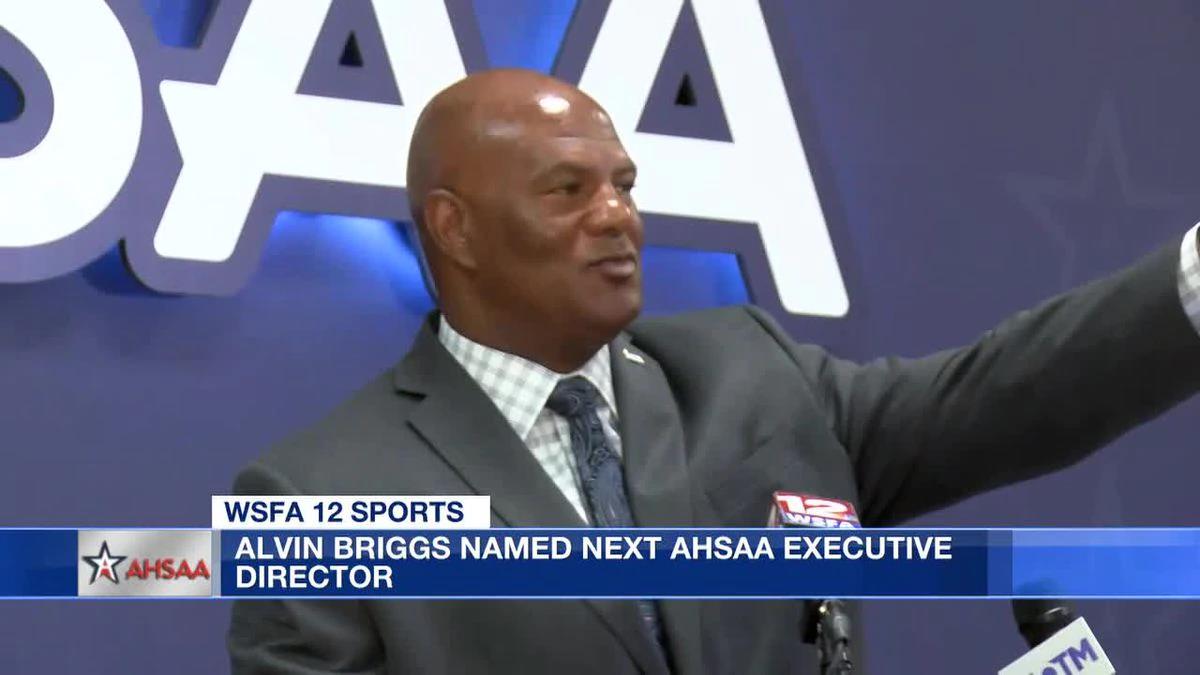 01 March 2022 | The Alabama High School Athletic Association did not accommodate a religious exemption from Oakwood Adventist Academy because of the agreement the school signed when it became a full-time member of the organization in 2017, reported the Montgomery Advertiser.

Oakwood Adventist Academy forfeited its Class 1A North Regional boys basketball semifinal game due to its religious observance of the Sabbath. The game was scheduled to be played at 4:30 p.m. on Saturday, Feb. 19, 2022, at Jacksonville State University in Alabama, U.S.

The school was hoping the AHSAA would swap its game time with the other Class 1A semifinal game at 7:30 p.m. Oakwood Academy athletic director Calvin Morton said his request was denied twice via email, reported Al.com


The forfeit prompted questions from Alabama Gov. Kay Ivey about the AHSAA’s handling of the request on Feb. 22, 2022.

On Feb. 24, 2022, AHSAA Executive Director Alvin Briggs responded to Ivey in a letter. Briggs pointed out that membership in the association was “100% voluntary” and that Oakwood knew when it joined the organization that championship events were held on Fridays and Saturdays, and the issue of playing on the Sabbath was discussed.

“The AHSAA Central Board of Control had questions about Oakwood participating since their school is a Seventh Day Adventist [sic] organization that recognizes the Sabbath from sundown Friday to sundown Saturday,” Briggs told Ivey in the letter.

Oakwood did not ask the AHSAA to switch the day of its regional game, but did ask for the game time to be switched to 7:30 p.m., after sundown.

The AHSAA did not approve Oakwood’s request despite Cornerstone School and Decatur Heritage, the two schools scheduled to play in the later game, agreeing to switch time slots.

Briggs said the AHSAA has more than 414 high schools and 27 sports for boys or girls. He said making an exception for any school every time a request is made would be “chaotic.”

Briggs also said the AHSAA’s response did not violate any Association rules. “The AHSAA was simply standing with the agreement made between Oakwood and the AHSAA.”

He added that Oakwood, as a member, has had opportunities to submit proposals, change current bylaws or create new ones.

When reached for comment, Judy B. Chiles-Dent, principal of Oakwood Academy, said she could not comment on what was said by the AHSAA at this time.

Al.com reported that Ivey spokesperson Gina Maiola responded to Briggs’ letter later on Feb. 24, 2022, with: “As she stated in her initial letters, Governor Ivey wants answers on the concerning situation involving the AHSAA. Earlier this evening, she received a letter back from Mr. Briggs. She is also looking forward to getting the Oakwood basketball team in her office soon so that she can hear from the boys. The governor is continuing to gather the facts on this situation.”

(Photo: AHSAA Executive Director Alvin Briggs said Oakwood Adventist Academy had agreed to follow the rules of the association and participate in all playoff games without petition, or forfeit, in a letter to Alabama Gov. Kay Ivey on Feb. 24, 2022. Photo via UNA National Alumni Association Facebook page.)