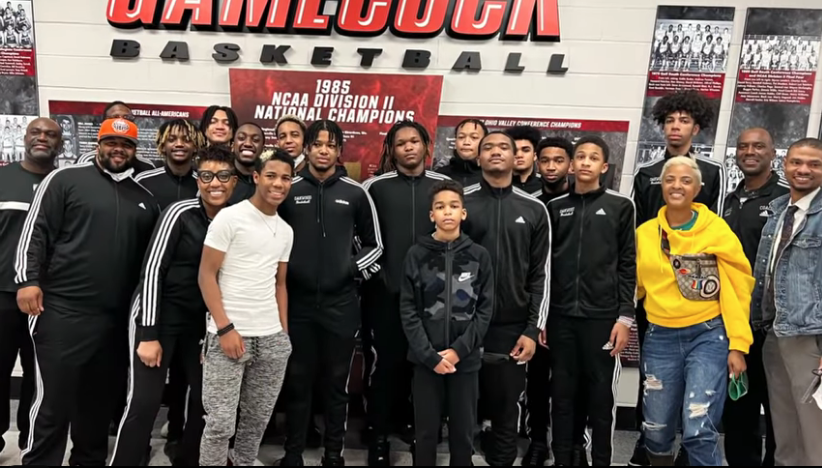 22 February 2022 | The Mustangs, the basketball team at Oakwood Adventist Academy in Huntsville, Alabama, U.S., forfeited their regional semifinal game because it was slated to start before sunset on Saturday, Feb. 20, 2022.

The school had never made it this far in postseason play. Only a few years ago, Oakwood’s varsity boys basketball program had posted a winless season, reported Yellowhammer news. The Saturday game against Faith Christian would have given Oakwood an opportunity to advance to the Class 1A Northeast Regional final.


“When God created the earth, on the seventh day he rested; he calls us to rest on that day and give that day to him,” said Raynon Andrews, senior captain of the team. “I’m not going to play on that day no matter what, because it’s bigger than basketball.”

The game was scheduled to take place at 4:30 p.m CT, at which point the sun would still be up. As a result, Oakwood asked the tournament’s governing body, the Alabama High School Athletic Association (AHSAA), to swap to a 7:30 p.m. CT time slot, reported Newsweek.

According to Oakwood athletic director Calvin Morton, the school’s opponent and the teams scheduled for the 7:30 p.m. time slot were willing to make the switch.

Although Oakwood asked for a swap multiple times, AHSAA denied the request for a time change to 7:30 p.m. CT, according to WAFF-TV.

Though they could not play in the semifinals, the Oakwood team could still show good sportsmanship.

That Saturday, they traveled to the tournament at Jacksonville State University to thank and cheer on Decatur Heritage Christian Academy, which had been willing to switch game times to accommodate the team and its beliefs, according to an Oakwood Academy Facebook post.

Andrews said he hopes their decision to not play will create change so that other teams won’t have to go through what they did, reported WAFF.com. He also said he had no regrets about the decision to forfeit the game.

“There is a whole Facebook community, there are people all around the world texting parents, saying how proud they are of us,” said Andrews. “That means a lot, and I know for the team that means a lot, too.”

(Photo: The Mustangs, the Oakwood Adventist Academy basketball team, traveled to the Alabama playoff tournament at Jacksonville State University on Feb. 20, 2022. The Mustangs forfeited their regional semifinal game because it was slated to start before sunset on Saturday, Feb. 20, 2022, but went to the tournament anyway to cheer on other teams. Photo via Oakwood Adventist Academy Facebook page screenshot.)