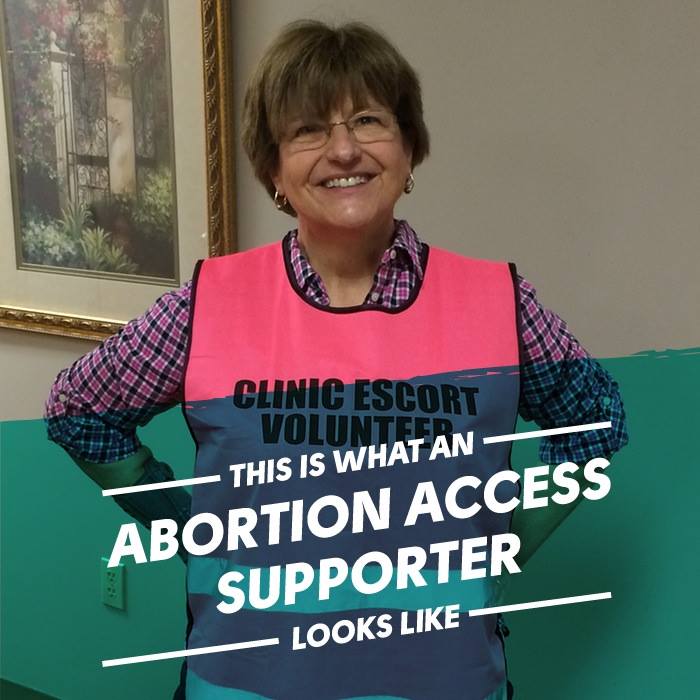 Karen Musick is one of the leaders of the Arkansas Abortion Support Network, which seeks to reduce barriers to abortion access in Arkansas through clinic escorting, abortion funding, community outreach, and education, according to its website.

12 August 2022 | According to the Arkansas Times, a fifth-generation Seventh-day Adventist is one of three volunteers who leads the Arkansas Abortion Support Network (AASN) . Karen Musick attended Blue Mountain Academy for high school, went to Andrews University for college, and her grandfather was a respected missionary doctor who worked in Africa.

Although no longer a practicing Adventist, Musick has her own mission. For the last eight years, she has served as an escort for patients of the Little Rock Family Planning Clinic, the only place in Arkansas, U.S., that had performed surgical abortions. Protestors were consistently at the clinic, according to another Arkansas Times article.  Musick’s job as an escort was to make sure patients got safely into and out of the clinic.

“While escorting, I’m watching the horror people are being forced to endure right now to access care. This is not OK,” Musick tweeted from her Twitter account in October 2021.

All the work Musick has done as an escort and as one of the AASN’s leaders is completely voluntary. The Arkansas Times called her an “abortion rights missionary.”

“I believe that we’re put here to be of service to others. I believe that if we do have a purpose in this life, it has to include being kind, or why are we here?” Musick told the Arkansas Times.

In Arkansas, Republican leaders have attacked abortion access for years and were eager to end it as soon as the Supreme Court repealed protections set in 1973 by the Roe v. Wade decision, according to the Arkansas Times. As of Friday, June 24, 2022, abortions were made illegal immediately in Arkansas, even in cases of rape and incest.

But the Arkansas Abortion Support Network website boldly declares, “WE ARE STILL HERE.”

The website also states that for those needing help getting an abortion, the organization will help them go to a clinic out of state, where abortion is still legal. Musick told the Times that AASN had helped every person who had asked them, which included assistance with transportation and procedure costs if needed.

“When we started this as clinic escorts, we never envisioned that the ability for someone to access an abortion might depend on our abilities to raise enough money to help them get out of state. This is so much bigger than we envisioned it being,” Musick told the Times. “There are a lot of barriers. The effort to try to make what we’re doing illegal is frightening.”

Musick’s experience with abortion is more than administrative; it’s also personal. She told the Times that she had an abortion while at college. “I know for a fact my life would have taken turns that I can’t even begin to fathom if I had continued the pregnancy,” she said. “Although I can’t envision that. I seriously would have killed myself before having a baby at that point.”

Musick said she wasn’t raised in a world where people thought having an abortion was a sin. “The sin that I did was having sex before I got married,” she told the Arkansas Times.

(Photo: Karen Musick, a fifth-generation Adventist, was called an “abortion rights missionary” in an article by the Arkansas Times. Photo via Karen Musick’s Facebook page.)

Before you go… AT can only publish its unique brand of accessible, independent journalism because of your support. The August 12-21, 2022 AT Spring Fundraiser is ON.
We deeply appreciate any size of donation.
Thank you for digging deep and giving generously!
Donate to AT by clicking here: atoday.org/donate