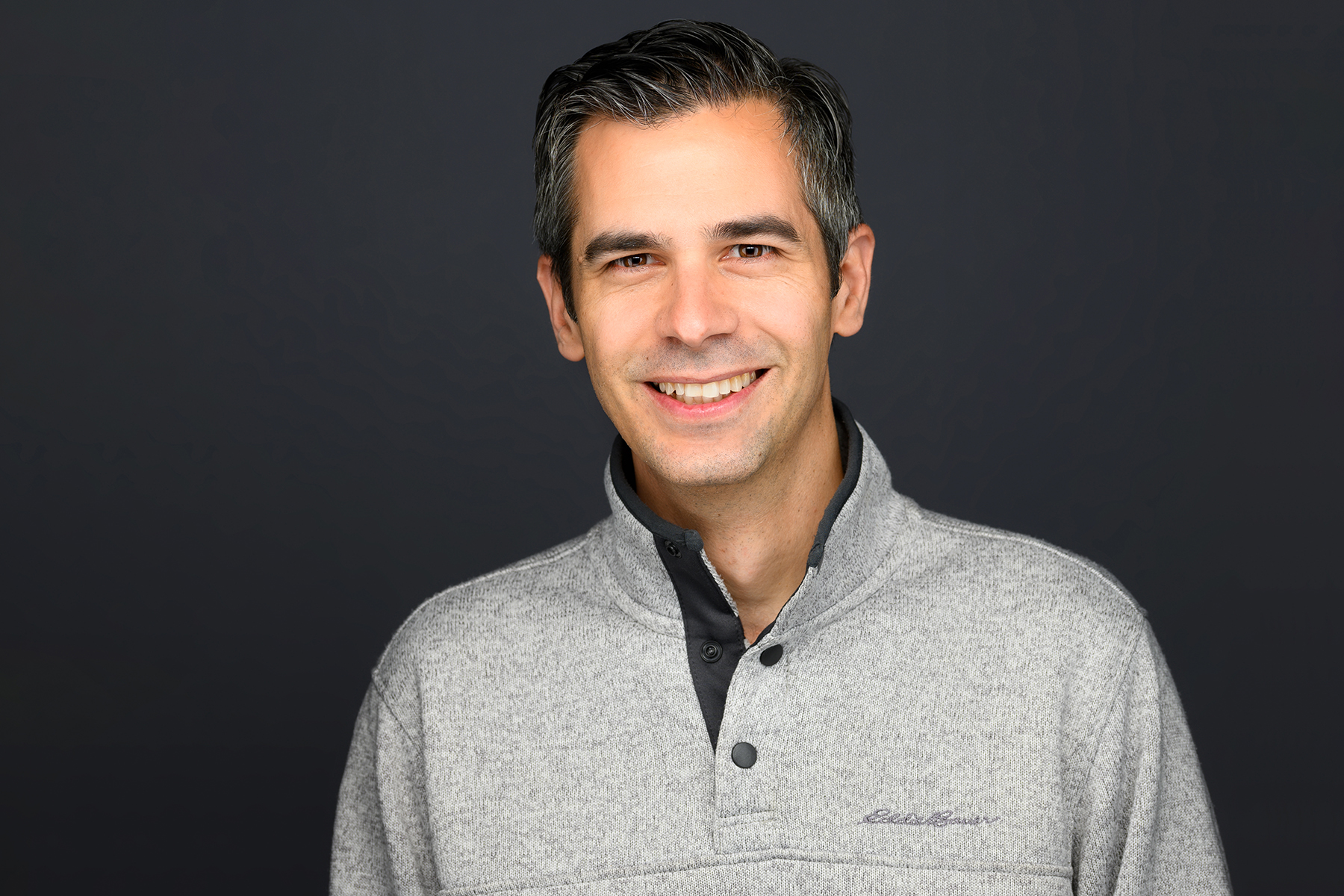 “This grant is the culmination of many years of work and the product of multiple collaborations,” said Gonzalez-Socoloske to AT.

According to a news release from Andrews University published by NAD news, Amazonian manatees (one of a mere three species of manatees that exist) are facing extinction risk due to hunting and habitat loss.

Gonzalez-Socoloske is helping to bolster conservation efforts by surveying the Amazonian manatees in their habitat and seeking data on population numbers. Armed with such information, scientists can monitor population trends. This will help raise awareness of the threat to the manatees and the need to increase conservation efforts.

Gonzalez-Socoloske’s team will use two innovative methods to systematically survey Amazonian manatees for the first time. The first of these employs high-frequency multibeam and side-scan sonar to look through the murky Amazon waters. The other method uses an adaptation of a traditional hunting technique called a “pari.”

The Andrews biology professor is enthusiastic about the platform the National Geographic Society grant and explorer status allows.

“It’s proof positive that we (Adventists) can be good scientists and engage the world.. I hope that this will inspire Adventist students to engage and dream big.”

On its website, the National Geographic Society said its explorers “investigate, test hypotheses, innovate, stretch their creativity, and push the boundaries of traditional thinking in ways that fundamentally change our world.”

The explorers are identified as “exceptional individuals in their fields who receive funding and support from the Society to illuminate and protect our world through their work in science, exploration, education, and storytelling. They are driven by something bigger than themselves.”

According to the Andrews release, Gonzalez-Socoloske has a Ph.D. in ecology from Duke University. He has taught at Andrews University since 2013, where he currently serves as professor of Biology and curator of the Andrews University Natural History Museum. Gonzalez-Socoloske is a member of the Society of Marine Mammalogy and the Society of Latin American Aquatic Mammals. He received a U.S. Fulbright Scholar award in 2021–2022 for his project working with manatees in the Brazilian Amazon Basin.

(Photo: Daniel Gonzalez-Socoloske, professor of Biology at Andrews University, has been named a 2022 National Geographic Explorer. Photo by Darren Heslop)