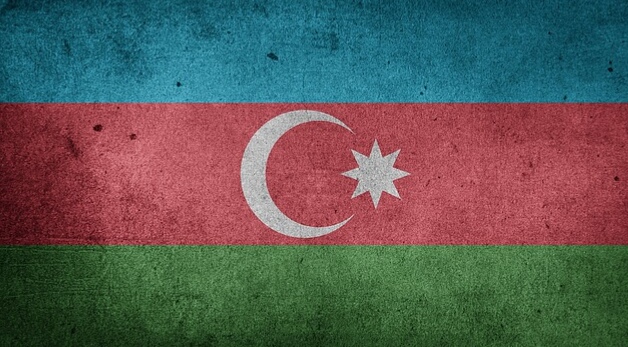 23 September 2018 | Physicians from Adventist Health Southern California, teaming up with the NGO Armenia Fund, will be expanding an Armenia-based medical mission this month to a contested area of Azerbaijan.

The violent region of Artsakh, is internationally recognized as being part of Azerbaijan but is primarily populated by ethnic Armenians, leading to conflict between the two countries.

According to the Glendale News-Press, the team of about 60 physicians and other medical professionals are concluding a three-year project in the Tavush region of Armenia, from September 22 to 26 before heading to Stepanakert Republican Medical Center in Artsakh, Azerbaijan. The team will be in this region of Azerbaijan from September 27 to October 5.

“To commit to being a physician in a war zone is not an easy thing,” said Adventist Health physician, Dr. Arby Nahapetian, commenting on the medical professionals they will be working with in Artsakh.

As a cardiologist, Nahapetian will be training local physicians in how to insert pacemakers while other team members will provide training in different areas.

The volunteer work in Armenia started in 2014 as part of Adventist Health Southern California’s other mission work in Mexico, the Philippines, Africa and south Los Angeles.

Adventist Health is a faith-based, nonprofit network of hospitals, clinics, home care agencies, hospice agencies and joint-venture retirement centers in both rural and urban communities serving more than 80 communities across the Western United States and Hawaii. The healthcare system is affiliated with the Adventist Church.