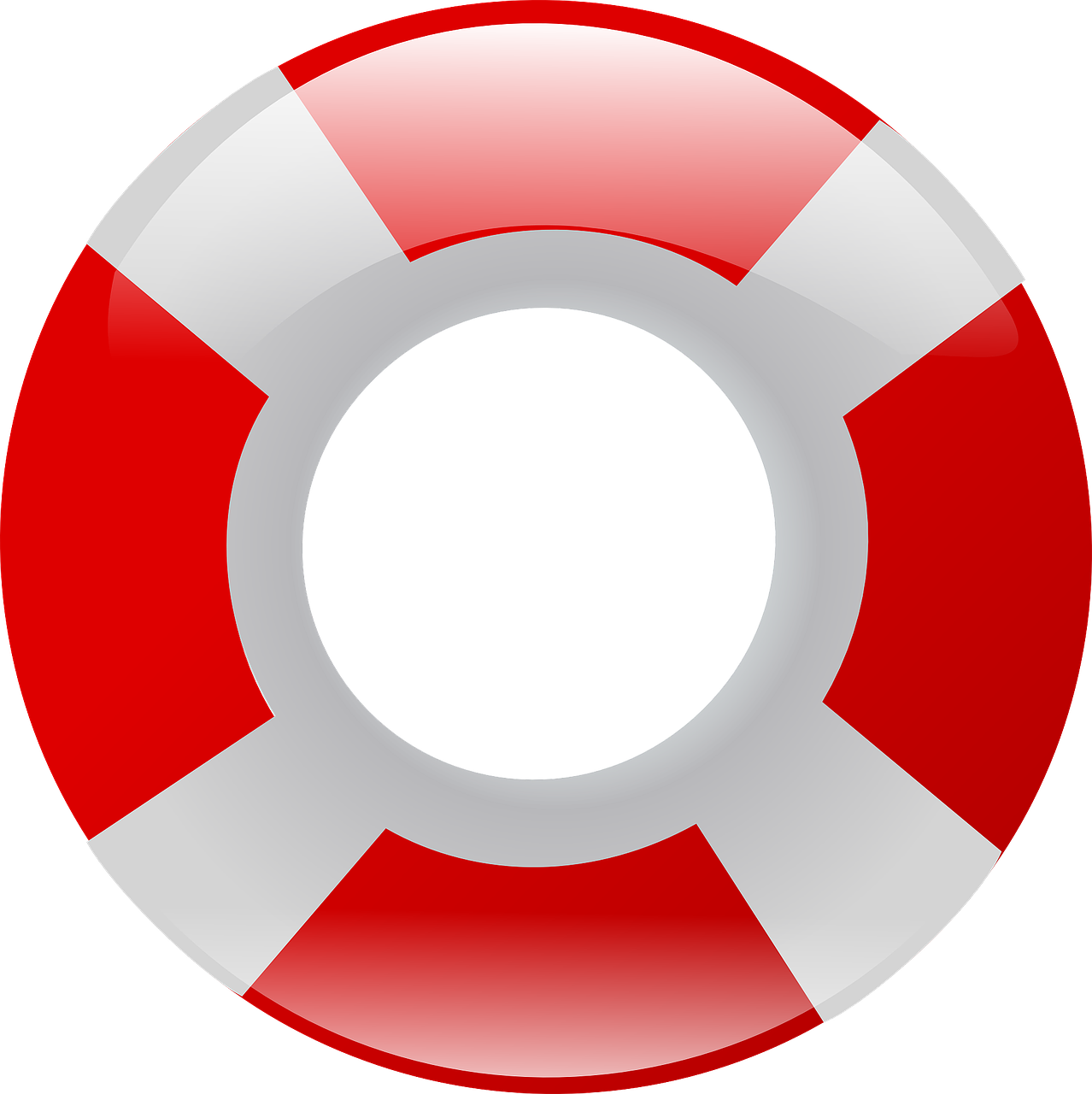 6 August 2019 | UNHCR, the UN Refugee Agency, reported that a group of Rohingya refugee volunteers, trained by a program partially backed by the Adventist Development and Relief Agency (ADRA), had saved the life of an unconscious, drowning teen.

The teen had been playing in a reservoir in the southeast Bangladesh-based Nayapara refugee camp when Rohingya refugee volunteer Hossain Mubarak spotted him.

“When I looked out, it seemed like someone was sinking in the reservoir. I immediately shouted for other volunteers on duty to come and help,” said the volunteer.

Mubarak and four colleagues used a flotation device called a “throw bag” to reach the teen and reel him to the shore where he was resuscitated and taken to hospital.

According to the July 31 UNHCR news report, the volunteer lifeguards had just been trained by a program backed by UNHCR, ADRA, and MOAS, the Migrant Offshore Aid Station organisation.

“We were in a training where we staged a rescue like this for a demonstration. I never thought I would have to deal with a real-life incident within such a short time,” said Mubarak.

Over 230 refugees in the area have been trained as lifeguards to help fellow refugees that get into trouble during wet season, which is currently underway. The volunteers also educate families on the risks involved with monsoons, as well as how best to mitigate these dangers.

In July, monsoons brought 14 inches of rain onto the refugee settlements in the area over a 72-hour period, ruining 270 shelters and leaving 11 people injured.