Kettering to Host Mental Health and Community Conference this Fall 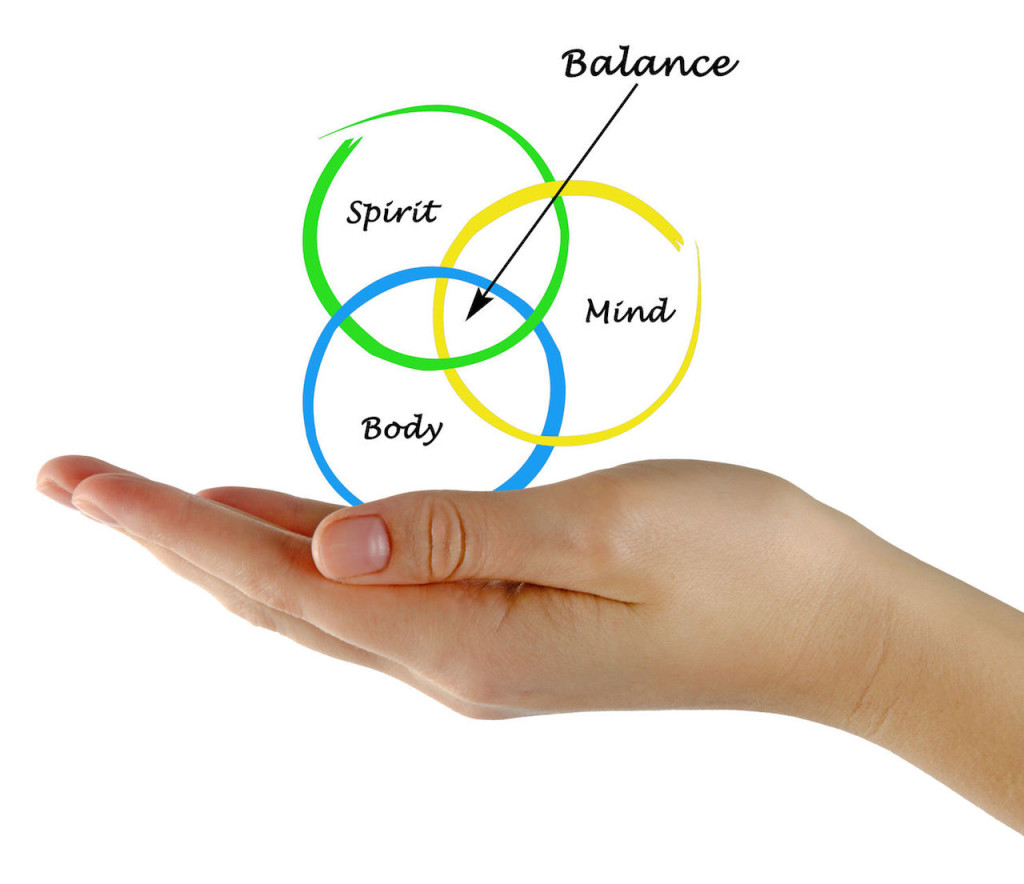 7 August 2019 | You’re invited to delve into the connection between faith and mental health at The George T. Harding IV Mental Health and Community Conference this fall from September 29 to October 1 in Dayton, Ohio. It will be hosted by the Kettering Health Network.

Joining Adventist pastors, educators, and health professionals from around the globe, you’ll explore topics such as:

The conference is named in honor of Dr. George T. Harding IV, grandnephew of President Warren G. Harding and grandson of George T. Harding II, the first Adventist psychiatrist, who is also known for starting the Harding Hospital in Columbus in 1916, which merged with Ohio State University Medical Center in 1999.

According to City News Group, Harding IV graduated from La Sierra University in 1949, and in 1953 received his doctorate from Loma Linda University prior to serving as the medical director of the Harding Hospital from 1973 to 1994. He accepted the role of chair of the Department of Psychiatry at Loma Linda University School of Medicine in the year 2000. To every position he has brought his insight and expertise via the integration of spiritual, physical and mental health.

To learn more about this event, visit www.ministrycare.org/conference or contact Nestor Bruno at nestor.bruno@ketteringhealth.org, phone number 937-649-7823.