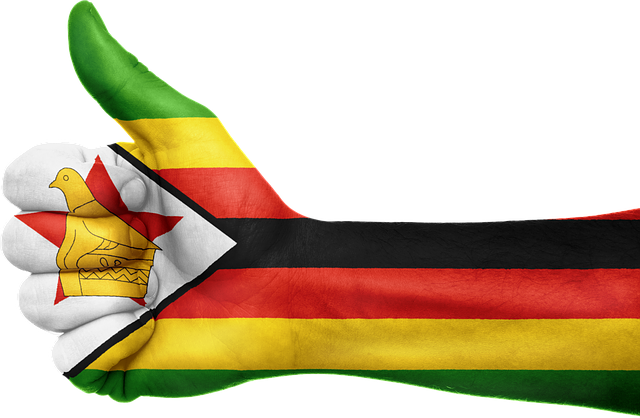 Musiiwa had words of praise for the contribution of the Adventist Church to the country.

The event was attended by an audience of mainly health professionals of various faiths.

Also in attendance was the president of the denomination’s Southern Africa-Indian Ocean Division, Solomon Maphosa.

Musiiwa charted the growth of Adventist education in the country from the establishment of then-Solusi College in 1894 (now a university), to the country’s current tally of 146 Adventist primary and secondary schools.

The minister highlighted health clinics in the country where the Zimbabwean government and Adventist Church work hand in hand. In several areas of the country, the denomination manages government-funded clinics.

Musiiwa also thanked the church for conducting free health expos that provide treatment for the population. He specifically noted the 2015 Chitungwiza Health Expo that treated 34,000 people close to the capital, Harare. Musiiwa also mentioned a major expo that took place in Gwanda, southern Zimbabwe in 2016.

“It is interesting to note that the Adventist Church believes that the health message is the right hand of the gospel,” said Musiiwa.

He also praised Adventist politicians that had served the country, including former vice president Tarisai Ziyambi.

The event was specifically framed as an interdenominational event, although it was clearly Adventist-run.

He described his church as having “a soft spot for health issues hence we strive to educate and empower communities about health issues.”