Hospice for the Poor and Homeless Shut Down by Florida Hospital 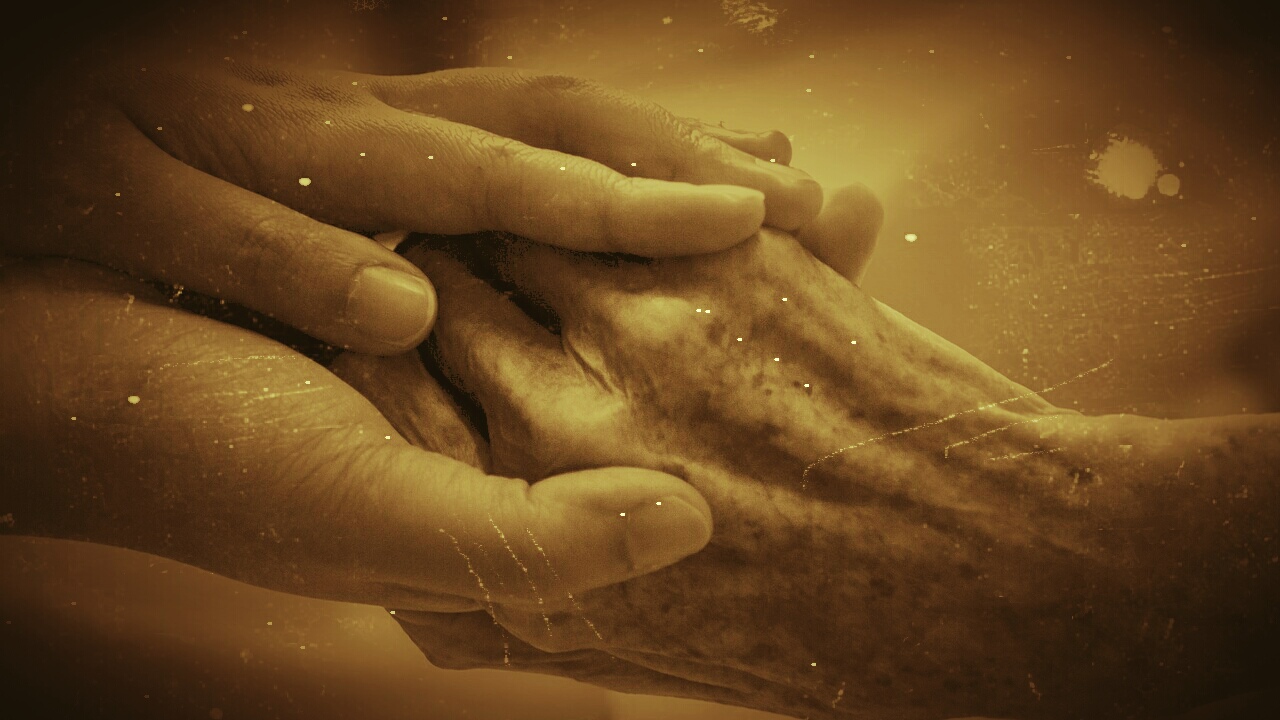 February 20, 2017: One of the last remaining free-standing residential hospice homes in Florida that for six years has served the poverty-stricken and homeless population of its area has been shut down.

The Orlando Sentinel reported that Florida Hospital was closing Robinson Residence because it had been a financial drain to Hospice of the Comforter even after donations were given to support it.

The four residents in the Robinson Residence hospice will be removed from the facility. Florida Hospital has said it will find alternative care options for these patients.

Where deemed appropriate, residents will be transferred to the Adventist Care Center nursing home in Orlando. The hospital said it will cover expenses for patients removed from Robinson Residence.

In a statement, Florida Hospital shifted responsibility for poor patients in need of hospice care to state authorities:

“We are confident there are resources in central Florida and system support for homeless patients needing end-of-life care.”

Adventist Health System operates facilities within the Southern and Midwestern regions of the United States. It is one of the largest non-profit health systems in the nation.