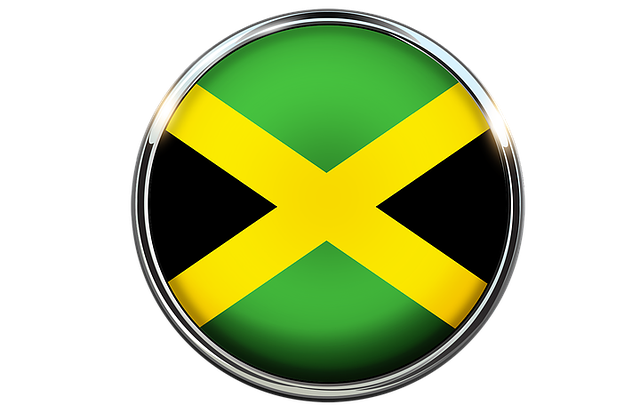 10 August 2018 | Tent City Seventh-day Adventist Church in Portmore, St. Catherine, Jamaica has started mentorship clubs that seek to inspire adolescents to higher emotional, moral and spiritual development. Jamaica’s The Gleaner reported on August 10 that 35 youth had been inducted into the clubs, known as the Girls of Eloquence, Morals and Standards (GEMS) and Brothers of Eloquence Morals and Standards (BEAMS).

“In an age where so many young people are being initiated in various activities such as gangs and secret societies, it is fundamental that the Seventh-day Adventist Church come up with this program so that we can keep the young people in the Church and at the same time prepare them for leadership in the Church,” said Howard Grant, pastor of the Tent City church.

At the induction ceremony held last month, Lorraine Vernal, family, women, children and adolescent ministries director of the Jamaica Union Conference of the Adventist denomination spoke to youth saying that GEMS and BEAMS represented a lifestyle requiring character. She spoke of assault, school shootings and murder in society and the need to stand for the right.

“This is not about looking cute and taking your pictures. It means standing up for the right even when it looks wrong and when you are told ‘man a nuh man’ when you don’t do certain things, but sometimes you have to make the sacrifice to do what is right,” said Vernal.

A State of Emergency was declared in parts of Jamaica earlier this year in response to escalating violent crime. Although the original period for the State of Emergency has expired, it was extended for the area overseen by St. Catherine North Police Division.