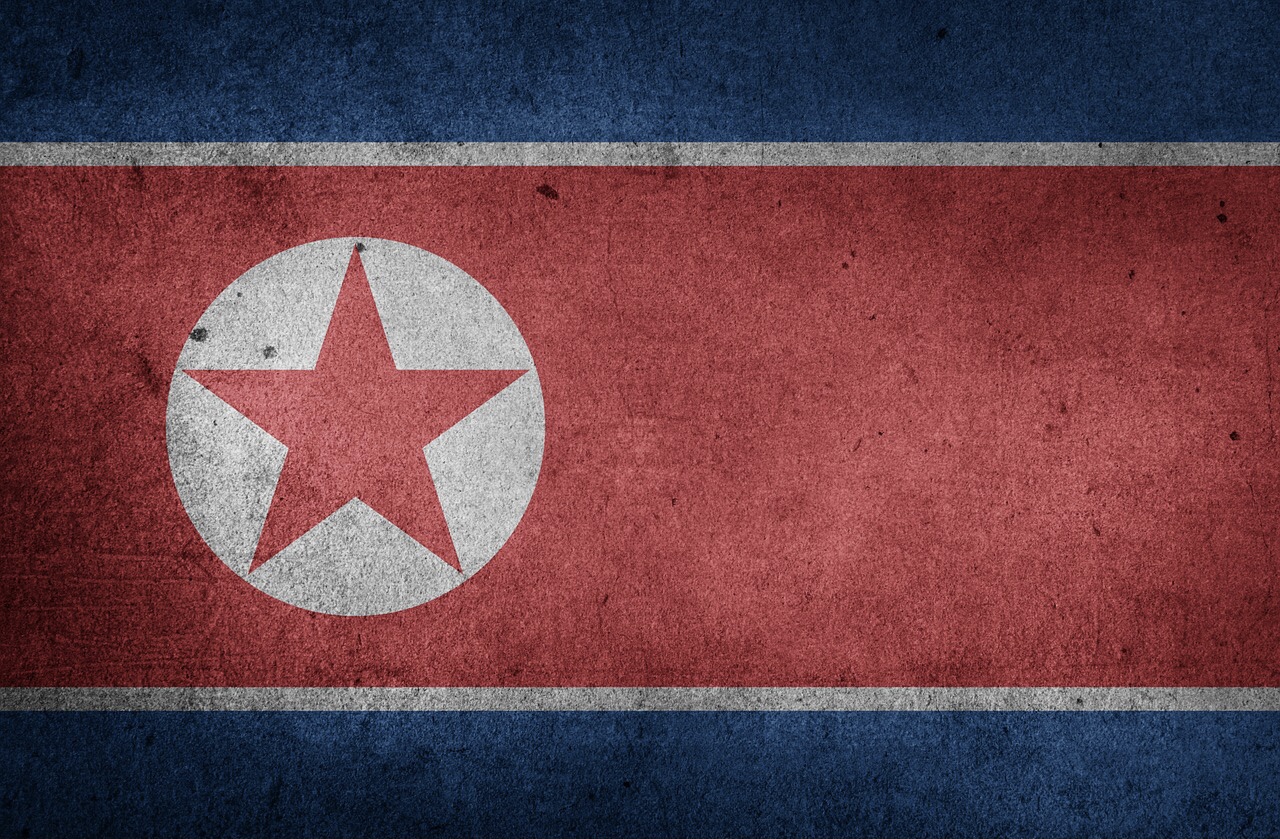 10 September 2021 | The Northern Asia-Pacific Division (NSD) of the Adventist Church is actively training missionaries to serve in North Korea.

Most recently, a group of 30 young people received online training on August 19.

According to an NSD news report, the trainees were “mostly composed of enthusiastic college students, with some high school students and young professionals—a doctor, nurse, teacher, lawyer, and social worker.”

The report explains that the group is called “Bukbukbuk” in Korean.

“The first “buk” indicates North, which draws us into awareness of North Korea and to pray for the country. The second “buk” holds the meaning of a book, and implies reading as many books as possible to gain knowledge regarding North Korea. And the last “buk” means drum, which signifies to sound out to deliver the gospel message as the drum does,” explained the NSD report.

The August 19 training stressed “the importance of young people being equipped as experts in each field in society” and encouraged trainees to fully devote themselves to God.

The missionaries will not be deployed until the political situation between North and South Korea changes, allowing access to the North. That said, Pastor Im SangWoo, associate director of the Korean Union Conference’s North Korea Mission program, “stressed not to put off the task as if it can wait for an indefinite future, but to live with the assurance that we’re already missionaries.”

Below is additional information about mission initiatives released by the NSD:

The NKPMM are a group of trained pastors who have committed to serve as missionaries when the doors open to North Korea; they have been training since 2017. A total of four theory and practical field trainings have been conducted twice a year for two years, and 14 pastors have completed the course and qualified as NKPMM missionaries in 2017-2018. Currently, 20 pastors of the second batch have received their training. Pastors who have been trained in this way are assigned to a designated mission field in North Korea, and when the doors open, they are set to allocate themselves to that area to reestablish churches and preach the gospel.

These lay missionaries will reside in North Korea when the doors are opened and take part in missions while working at regular jobs like Priscilla and Aquila in the New Testament. Their training started in 2018 and has been conducted regularly twice a year. A total of seven theoretical and field training sessions have been completed so far, and about 100 missionaries are participating in this training.