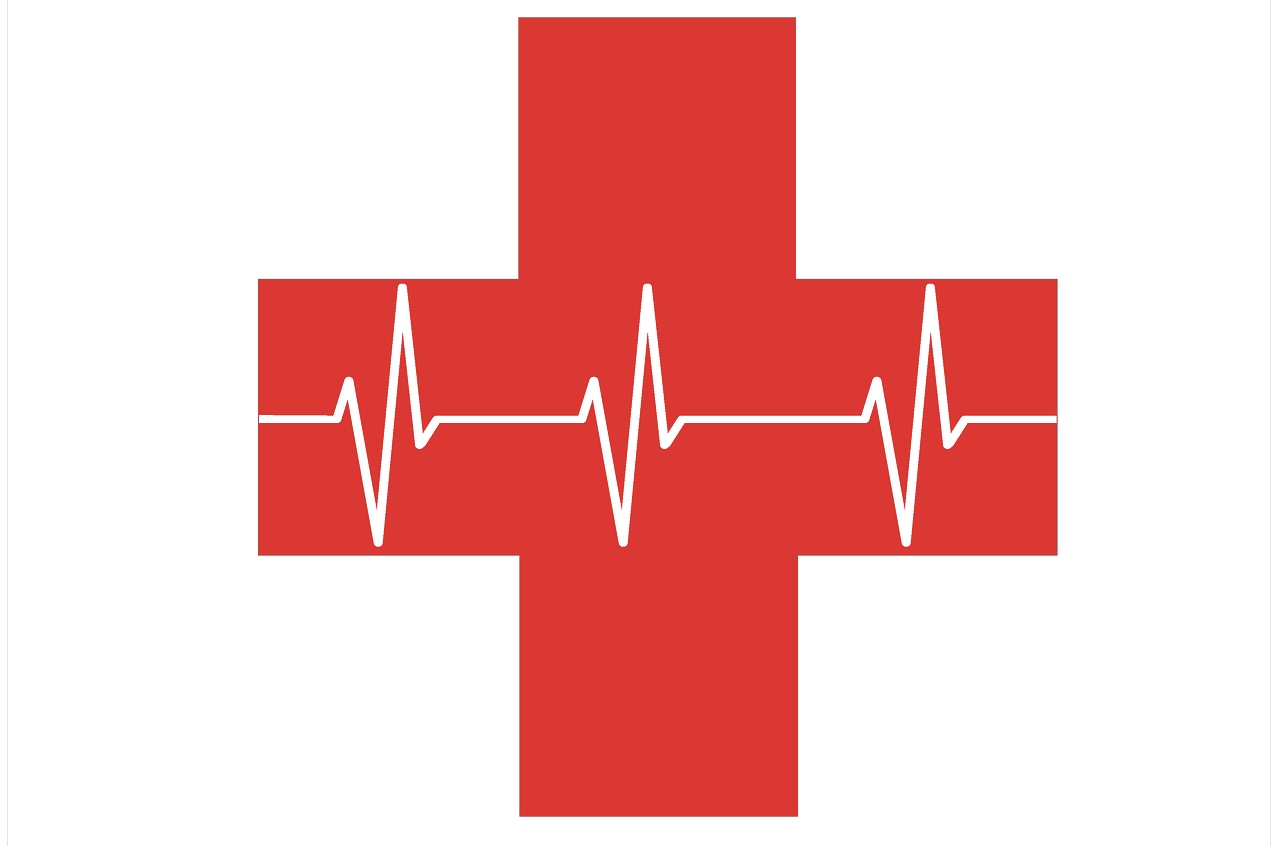 27 September 2021 | Earlier this month, 11 Adventists were camping in the Carpathian Mountains of Ukraine. The group lit a fire to keep warm at night at a popular camping site. That night a World War I explosive detonated in the location of the fire, killing two members of the group.

“We started a campfire at a fireplace where fires had been lit before. We cooked and warmed ourselves by the fire. The children were put to bed. At some point after about an hour and a half I decided to collect firewood and followed the others who had set out earlier. Then the fireplace exploded,” explained Orest Malysh, the husband of one of the seriously injured women, as quoted by the APD, the German-language Adventist news service.

Two GoFundMe campaigns were launched to assist some of the families with the unexpected and rising medical needs.

The first is for Norbert and Lidiia Varga who attend Newbold Church in Berkshire, England and were celebrating their honeymoon at the time of the accident.

Lidiia sustained serious injuries to her entire body caused by shards of shrapnel from the explosion:

The second GoFundMe page is for Orest and Marina Malysh. Marina lost one eye in the explosion and it is still unclear whether the other eye has survived. One of her arms was extremely damaged. She has undergone major surgery in which surgeons tried to stitch her arm back in place: