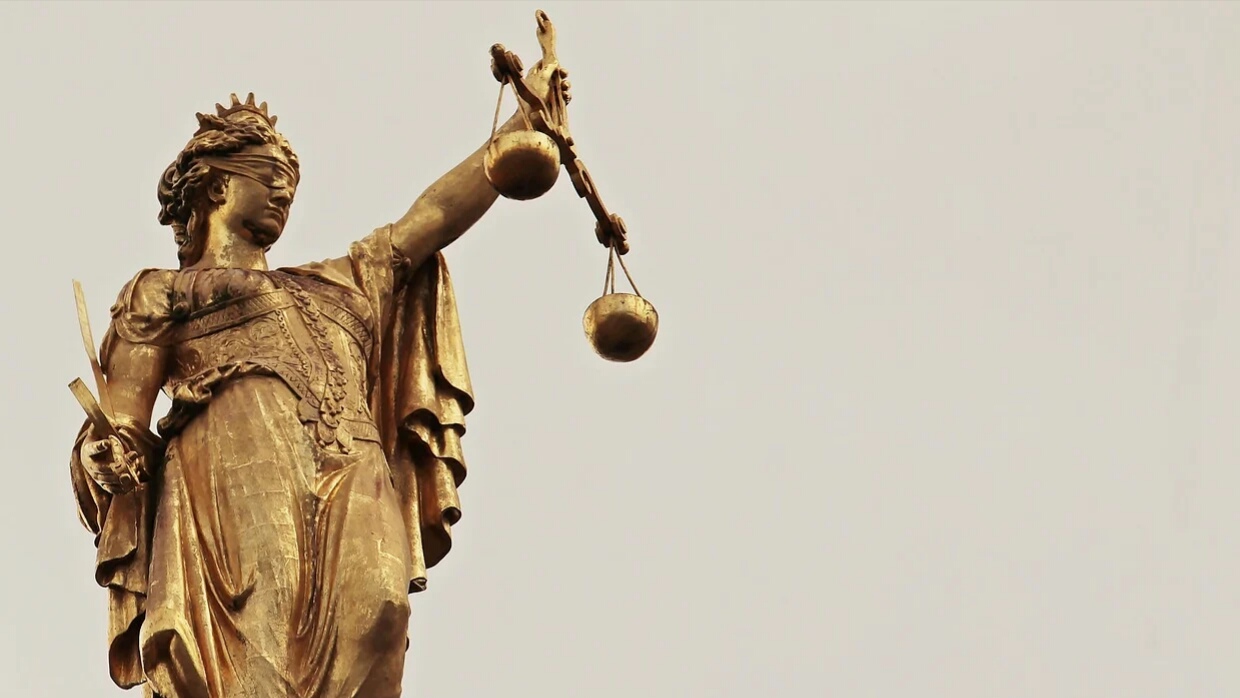 24 June 2020 | A woman represented by women’s rights attorney Gloria Allred has filed a lawsuit against California Correctional Institution (CCI) and Adventist Health after what she describes as sexual battery and violation in September 2019.

The woman claims she went to visit her husband at a California Correctional Facility and was abused by CCI staff.

The woman, identified only as Christina, says she was bullied, forced into demeaning situations and sexually violated, according to a report by the site TMZ.

Christina says she was strip-searched at the correctional facility.

She says she was then taken to a nearby Adventist Health hospital where a body cavity search of her vagina was conducted without her consent.

In addition to the Adventist hospital’s “invasive body cavity search of her genital area,” Allred claims Christina was X-rayed and given a CT-scan of her body while handcuffed.

The attorney said the invasive search of private parts violated her client’s rights and that, while no contraband was found, Christina was not allowed to see her husband.