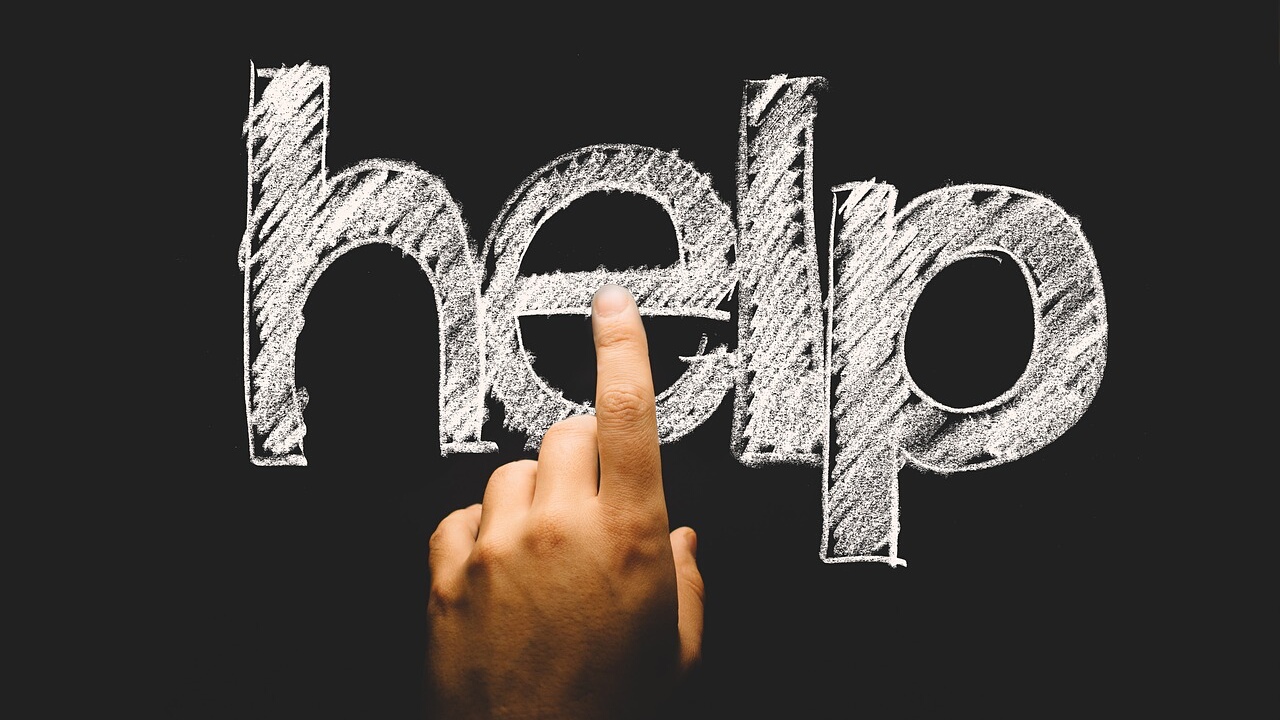 Southern Adventist University has installed enhanced air filtration systems in buildings throughout campus to help prevent the spread of the coronavirus as students return in the fall.

A Facebook post from the university says the systems “use bipolar ionization technology, which works by launching microscopic particles that attack viruses including the coronavirus. The technology is already being used in hospitals across the U.S. Some studies have shown this technology kills up to 99% of airborne COVID-19 particles.”

From ADRA – In partnership with Adventist Community Services (ACS) of the North American Division (NAD), the Adventist Development and Relief Agency (ADRA), the global humanitarian arm of the Seventh-day Adventist Church has provided funding to expand the services of more than 200 Adventist food pantries across the U.S.

This three-month $150,000 project will help meet the increasing demand for food essentials from families and individuals who have been hit the hardest by massive lay-offs caused by the coronavirus pandemic, and people who have been left homeless. Food relief operations will take place at ACS-owned food pantries and will focus on communities who have been left vulnerable.

From Loma Linda University Health – The National Heart, Lung and Blood Institute awarded $3.05 million to researchers from the Lawrence D. Longo, MD Center for Perinatal Biology at Loma Linda University School of Medicine, allowing investigators to add a new element to their study portfolio of exploring the effects of oxygen deprivation — or hypoxia — on mother and baby during pregnancy.

Investigators will use the four-year grant toward the center’s research project, titled “Gestational Hypoxia and Programming of Maternal, Fetal and Newborn Vascular Function.” Starting in July 2020, researchers will use the funds to search for mechanisms causing pregnancy complications of preeclampsia and developmental programming of cardiovascular disease from gestational hypoxia.

In sad news, Dr. Robert Moon passed away recently. He was a scholar who served on the faculty of Andrews University for over 40 years, including a number of years as part of the university’s administration.

Pastor Audray Johnson also died recently. She was an ordained minister who served for many years in the Southeastern California Conference as the director of family ministries and director of religious liberty. She was recognized as an expert in combating child and spousal abuse and a pioneer in urging churches to implement background checks for employees and volunteers.

On Sabbath, June 27, 2020, the leadership of the North American Division of the Seventh-day Adventist Church is asking its members, churches, ministries, and services to join in a special day of prayer for the deep hurt and frustration that racial injustice and inequity have caused in North America.

From APD – Maja Ahac from the ADRA Europe office in Brussels reported in a press release that around 42,000 people had been supported by the network of 31 European ADRA offices from the beginning of the COVID-19 crisis in March.

ADRA teams have helped provide homeless people with shelter and food; they supported the education of children and adolescents with distance learning opportunities and helped vulnerable seniors, adolescents, children and families with food and hygiene kits. ADRA also helped hospitals to set up test centers and was involved in the manufacture and distribution of fabric masks.

A community hub based at the Stanborough Park Seventh-day Adventist church in Watford, England, is currently serving more than 3,000 hot meals a week and supplying 800 grocery food parcels for vulnerable families.

Meals and groceries are provided for children who would normally benefit from free school meals when attending school and also for those families who are struggling. Teachers call on a regular basis to collect and distribute according to need, while parcels are made up for single parents with children. Keeping-in-touch phone calls and bereavement support are also provided.

The “One Vision” Project is a community initiative started by church member Enoch Kanagaraj. It began three years ago with a simple Community Chaplaincy Service based at the church. The primary aim was to establish where help was required and then to meet those needs. The pastoral team then suggested that it might be a good idea to extend the project by inviting other community groups to partner together with them in a joint venture.