Why I Believe Competitive Sport Is Good for Adventist Schools 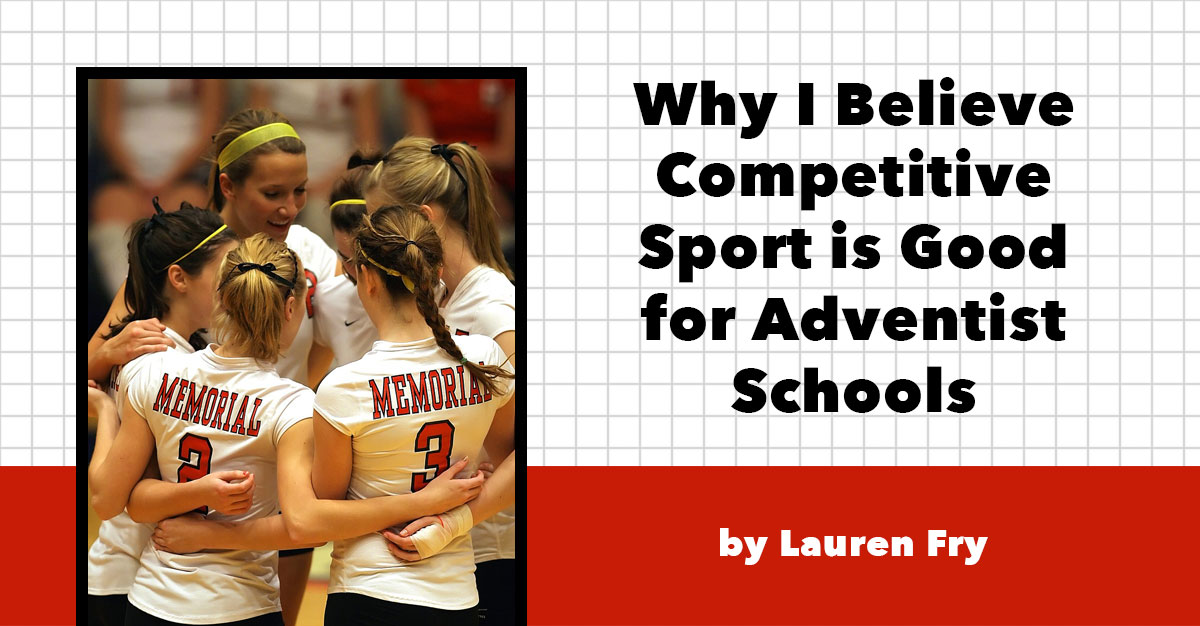 Some people oppose competitive sports in Adventist schools. They say, “You can play, but not against other schools.” Some say that “Playing sports in general is bad!”

However, I have come to believe that competitive sport in our Adventist schools is a positive thing.

I am a passionate volleyball, basketball, and soccer player. From the time I was a child, I have always enjoyed playing sports with my older brothers. They were bigger and much faster than I, but that only pushed me to try harder to improve myself. In middle school I joined my first competitive volleyball team. I played with a Lutheran school, because my own Adventist school didn’t have a sports program. Joining the team at that age was good for me; it taught me how to interact with people who had a different faith, and it was great physical exercise.

In my freshman year of high school my family relocated to Tennessee. This was hard for me because I loved my home state of Colorado. However, the move became even more difficult when I realized I would no longer be able to participate in sports. In my part of Tennessee the Adventist schools didn’t participate in competitive sports. Many believed them to have a negative impact on the Christian walk of our youth—an idea that I had not previously been familiar with. The only option for competitive sports was a nearby public school, but my family had no intention of enrolling me into a non-Christian sports program. I didn’t play on a sports team that year.

Yes! Be a member, make a difference!

My sophomore year I returned to Colorado to attend Campion Academy. I was overjoyed to discover that this school provided sports programs for women’s volleyball, basketball, and soccer. That first year at Campion many of my evenings were spent in the gym, where I played my heart out on the court. My basketball coach told our team, “Effort and attitude are everything, and the passion in your heart will show on the court.” We discover who we are on the court. We can choose to go all out for our team, or we can choose to give up. Our work ethic is either proven or disproven on the court. I took my coach’s words to heart, and I decided that I wouldn’t give up.

On the court I was not only able to grow individually, but my teammates and I grew together. After a terrible defeat, we would gather our sweaty bodies in the musty locker room, where our coach would talk with us about what went wrong and how we could fix it. In times like these we grew in character; we learned to accept defeat like champions, and tried to see what we could do better next time to be victorious.

I am aware that some believe Adventist competitive sports are a negative influence. They say these programs promote violence. I admit that it is possible for competition to turn ugly, and as Christians, we shouldn’t let that happen, but should maintain a positive Christian example. But what shows a Christian attitude more than helping an opponent up off of the floor after she has been knocked down? What demonstrates Christ more than an encouraging comment after the other team has scored a goal? The sports field is a fantastic place to express the kind of person you are because of Christ.

And those are not the only positive effects of sport. Playing as a team helps you to acquire skills that assist you in all areas of life: working together, loving and valuing others, having a good work ethic, being less selfish, and accepting loss with a good attitude.

Although some Adventists do not agree that our academies should have competitive sports, I believe that schools are improved by sports programs. It isn’t fair to judge until you see for yourself the effect that competitive sports have on students and families, both positive and negative. Banning these programs in our schools isn’t the solution. Adding them not only boosts school spirit and provides opportunities for physical exercise; it grows the participants’ spiritual and mental characters. 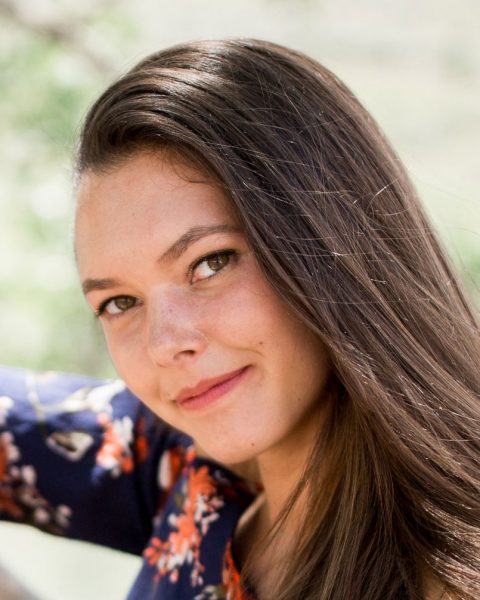 Lauren Fry is eighteen years old, and a senior dorm student at Campion Academy in Loveland, Colorado. Her family lives in Tennessee, where she’s the youngest of five siblings. When not in school she has worked as a student literature evangelist in the Rocky Mountain Conference for two years, and loves the experience of sharing Christ with the world around her.