Whom Does Abortion Kill? 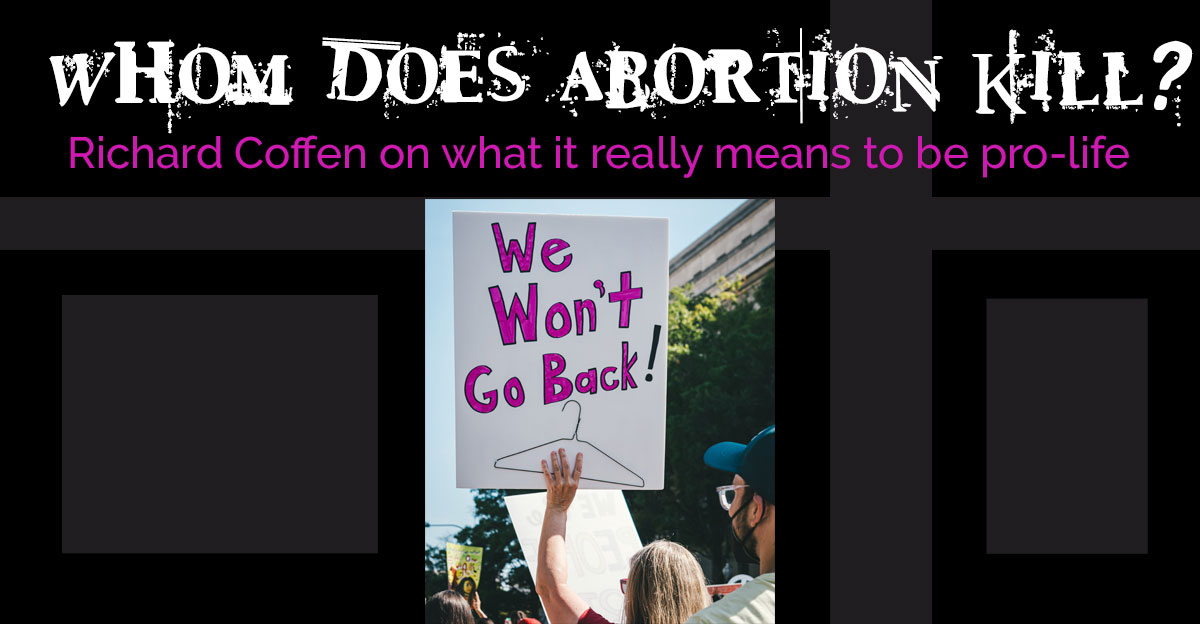 Morning news, noontime news, evening news—the media are reporting a leak of a legal opinion allegedly supported by the majority of the justices of the United States Supreme Court. Someone, somewhere, somehow has released to Politico, without authorization, a 98-page “Opinion of the Court” written by Justice Samuel Alito.

The force of this preliminary document is that the 49-year-old Roe v. Wade decision will soon be rescinded. “Roe was egregiously wrong from the start,” asserts the document. The consensus of news sources is that, within a few months, abortions will no longer be legal in the United States.

Although I personally deplore routinely using abortion as a means of contraception, I must admit that I find troubling the possibility of making abortion illegal. Here are some somewhat random thoughts and stories for your consideration.

Aunt Ruth was having an extramarital affair while her husband, George, was serving his country during World War II. Some months went by, and she was no longer menstruating. Aunt Ruth phoned her illegitimate lover, a local attorney, and broke the news to him.

He told her not to worry. He’d take care of matters. That evening he stopped by her apartment. He had her stand in the tub while he manipulated a coat hanger. When Aunt Ruth began to bleed profusely, he helped her step from the tub. He then fled the premises. The next morning, Betty, Carole, and Ruth, her three young girls, found Mommy wrapped in a blanket and sitting in a rocking chair. A trail of blood led back to the bathroom. Mom, my mother’s sister, was cold—dead.

The dangers of abortions and births

Who or what is a person?

Yes, but what about all those “babies” killed each year when their mommies had legal abortions? In 2020, 354,871 zygotes, blastulas, and fetuses were killed. Compare that statistic with the number of homicides during the same year—21,570.[5] For every homicide, 16 abortions took place. Quite a ratio, right?

Except for this: are zygotes, blastulas, and fetuses “persons”? They may be Homo sapiens as far as speciation is concerned. Nonetheless, how should personhood be defined? The late highly respected Evangelical leader W. A. Criswell, president of the Southern Baptist Convention, said:

I have always felt that it was only after a child was born and had a life separate from its mother that it became an individual person and it has always, therefore, seemed to me that what is best for the mother and for the future should be allowed.

Scripture condemns murder because it takes the life of someone bearing the imago dei (Genesis 9:6). Ellen G. White seems to have agreed. She wrote that “every human being, created in the image of God, is endowed with a power akin to that of the Creator—individuality, power to think and to do” (Education, p. 17, emphasis added). That definition of “every human being” cannot, as far as science can determine, include zygotes, blastulas, and fetuses. They cannot think and then take action based upon their thought processes.

It appears that the pro-life stance of many antiabortionists stops at the birth of the baby! If I understand correctly, most antiabortionists are not pro-life. Most, if not many, support killing humans in warfare and capital punishment! Editorial commentary from The University News, the student newspaper of the University of Dallas:

Practically, being pro-life means taking a strong stance against abortion, euthanasia and, especially here in the United States, the death penalty. . . . Recent social media posts reflect the definition of pro-life to include any kind of issue that they believe deals with the betterment of life — ‘climate justice,’ universal healthcare, higher minimum wage and open borders are some examples. . . . The pro-life movement is about upholding the dignity of all lives: the unborn, the disabled, the poor and the vulnerable.

Logically, antiabortionists should espouse a pro-life stance in all things, and eschew violence against their fellow human beings.

Jane Doe lives in our 55-and-over neighborhood. She recently phoned Monstrosity Tree Service. She had an oak tree in her yard that she wanted to get rid of. The owner of the company stopped by to give her an estimate. 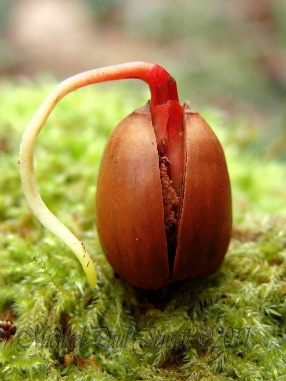 How silly is she! Acorns, sprouted or otherwise, are not oak trees. Yet we are told by antiabortionists that zygotes, blastocysts, and fetuses are human beings. Technically, of course, they have the DNA of Homo sapiens and are human beings in the making. However, they are not persons and, therefore, abortion statistics are kept separate from homicide figures.

Logically, if abortion is defined legally as murder, then anyone who has had an abortion should be tried and convicted of murder. In some states, that means she should pay for her crime by receiving capital punishment.

Richard W. Coffen is a retired vice president of editorial services at Review and Herald Publishing Association. He writes from Green Valley, Arizona.